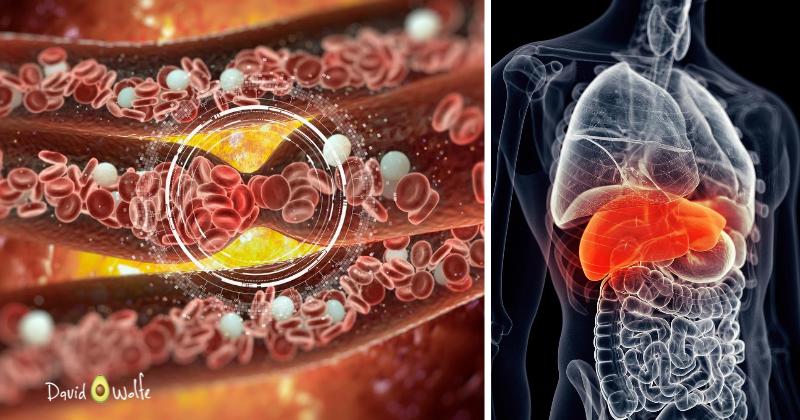 Magnesium Deficiency: Early Warning Signs and What to Do About It!

You’ve probably heard about iron deficiency, but what about magnesium deficiency? Well, this mineral is so important that you may be suffering from magnesium deficiency now. Unfortunately, official estimates show that over half of Americans are deficient. But that number may be as high as 80%. Check out the signs!

First, do you know how important magnesium is? It’s a mineral found in the body that we get from many foods. But it isn’t just “in” the body. It’s a co-factor in more than 300 enzyme systems that regulate the body, including protein synthesis, muscle and nerve function, blood glucose control, and blood pressure regulation. In fact, you could say magnesium is the most important mineral!

On top of that, magnesium is also required for energy production and the synthesis of DNA, RNA, and the antioxidant glutathione. In addition, it’s crucial to maintaining strong, healthy bones.

Sounds pretty important, right? That’s because it is!

An adult’s body contains about 25g of magnesium. About 50%-60% is present in the bones while the rest can be found in soft tissues. Some experts have labeled magnesium deficiency as the “invisible deficiency” because it’s often hard to spot and diagnose. But the scary truth is that more than 75% of the U.S. population has an inadequate intake of magnesium. Are you one of them?

Here’s how to figure out whether you’re getting enough magnesium in your diet, and how to fix it if you’re deficient.

Early signs of a magnesium deficiency include loss of appetite, headache, nausea, fatigue and weakness. While these may seem minor, the longer you are deficient, the more serious your health problems will become. An ongoing magnesium deficiency can cause or trigger these conditions:

Constipated? Yeah, that’s a likely signal that your body isn’t getting its daily dose.

In its worst stages, a magnesium deficiency can cause seizures, change in personality, and abnormal heart rhythms. So let’s not let that happen!

It isn’t difficult to give your body enough magnesium. The deficiency problem only exists because many people don’t know to monitor levels. You see, certain foods can provide your body with magnesium, while others can negatively influence your body’s absorption of the mineral. For example, the following foods are associated with lower magnesium levels:

The Flip Side:  Foods to Counter Magnesium Deficiency

Do you want an easier option? Well, you could always get your magnesium from the foods you eat… Try a few or many of these common foods high in magnesium:

For more find out 10 reasons why you should take magnesium!