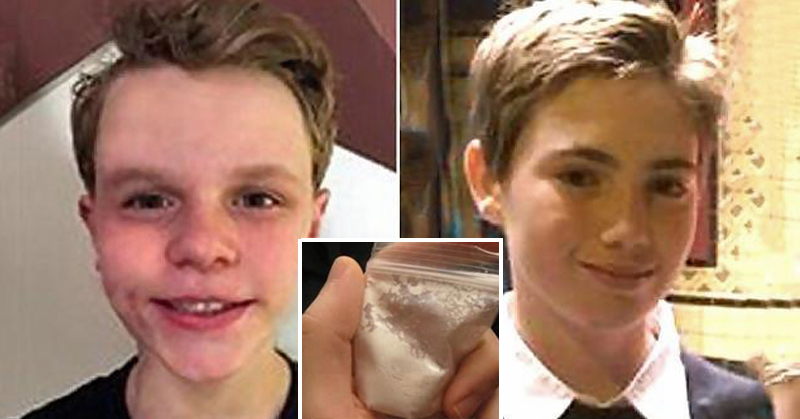 The abuse of and addiction to opioids is a serious problem that is on the rise. It’s estimated that between 26.4 million and 36 million people abuse opioids worldwide, with around 2.1 million people in the U.S. suffering from substance abuse disorders related to prescription opioid pain revilers. The consequences of abusing opioids such as heroin, morphine and prescription pain relievers have been devastating, and the numbers keep climbing.

When it comes to drug abuse, there is no discrimination. People of all ages, races, religious backgrounds and socioeconomic status are falling into the darkness of drug abuse and addiction. A recent toxicology test on two 13-year-old boys gives us a look into yet another dangerous drug that people are abusing. 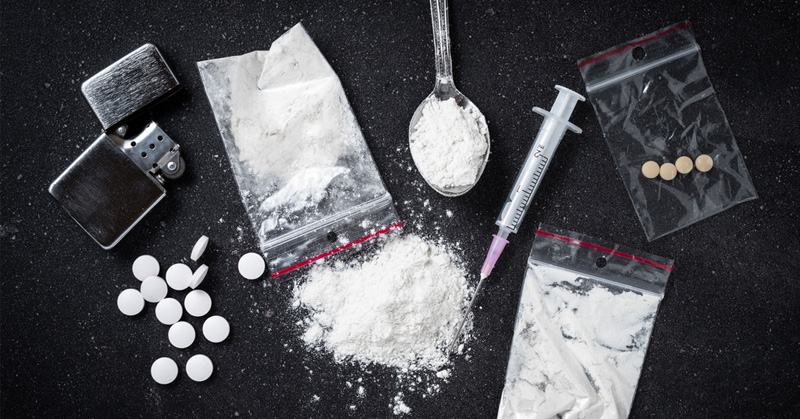 The drug found in the boys’ system is a synthetic drug that can be purchased online. Often called “Pink,” it’s the same drug that was discovered at the home of Prince after he died. Also known as U-47700, the drug is new to the opioid family. It took the lives of 13-year-old Ryan Ainsworth and Grant Sever of Park City, Utah.

The two boys were found dead by their parents back in September. Investigators found conversations about U-47700 on their social media accounts. It’s believed to be nearly eight times more powerful than morphine.

Where Did It Come From?

This drug is believed to be synthesized overseas in labs. All it took to bring the dangerous opioid into Park City was for a group of teenagers to get together and order the drug online. It was shipped from China and fell into the hands of a teen who has been charged with distribution of a controlled substance and reckless endangerment.

The opioid cost only $40 online.

According to the history surrounding the drug, it was originally developed by a pharmaceutical manufacturer back in the 70’s, and used as an alternative to morphine. Now, the drug is yet another source that has lead to our current opioid epidemic. So far, it is responsible for the deaths over over 50 people worldwide.

Today, children are learning how to use the internet at a very young age. Drugs are also more accessible now, than ever. It’s important to teach your children about the dangerous effects of drugs and the harrows of addiction. Teaching them how to say “no” could help save their life.

Watch the video below for more information on dangers of the new opioid: