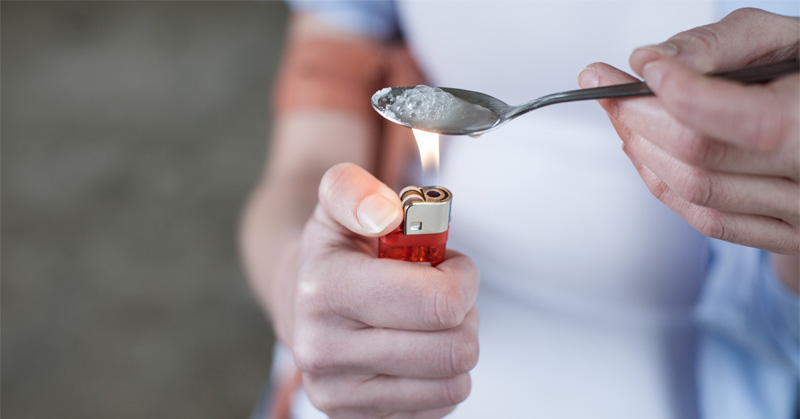 Research: Cheese is Just as Addictive as this Illegal Drug

Americans and cheese. It’s a bond that is difficult to break. We put cheese on our fries, pizza, pasta, sandwiches, burgers, nachos, tacos … We even put a bunch of cheese between two pieces of bread and call it a sandwich. Grilled cheese is a staple in many households in the United States, for kids and teens as well as adults.

Imagine cutting cheese out of your diet completely. No more putting cheese in your breakfast scramble. You’d have to leave if off of your subs and deli meat sandwiches, and you might as well start practicing a “no thank you” to the waiter when he asks if you’d like grated cheese on top of your meal. Does it pain you just to think about? If so, that might be because you are addicted to it. 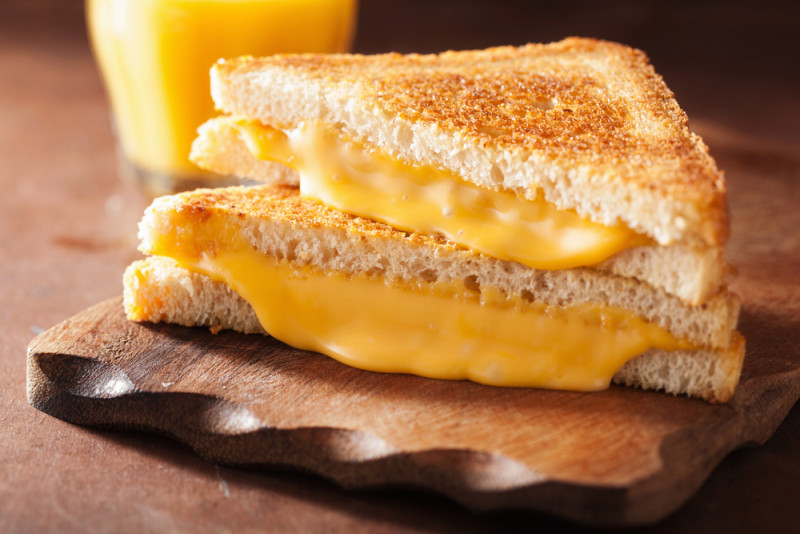 A study published in the U.S. National Library of Medicine examined why certain foods are more addictive than others. Researchers made a list of addictive foods, gathering information from about 500 people who completed the Yale Food Addiction Scale, which was designed to determine whether or not someone has a food addiction.

Which food came out on top? Pizza. Pizza is extremely popular in the U.S. Some people have it several times a week. It has become a basic food group for children, college students and adults. Order a few pizzas at a party, and you’ll find very few who will complain. So why does everyone love pizza so much? It all has to do with one ingredient — the cheese. 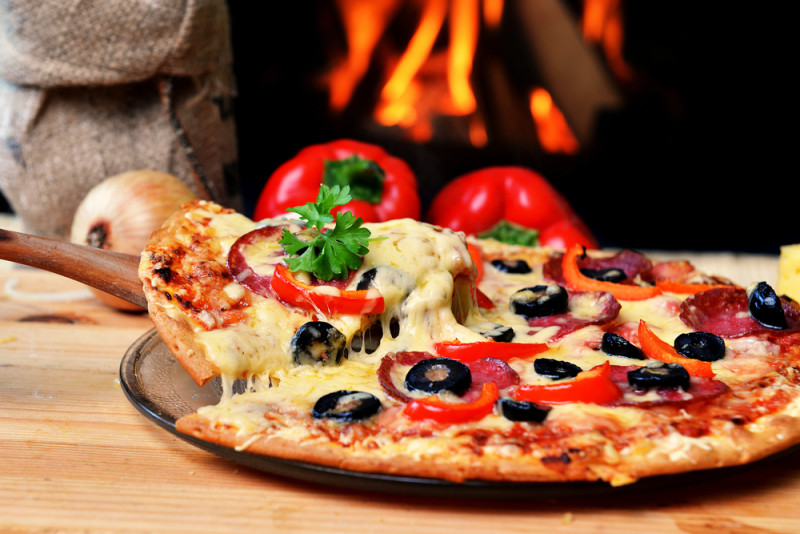 The study found that the more processed and fatty a food was, the more it was associated with addictive eating behaviors. Cheese was found to be especially addictive due to the casein in it — a protein that can be found in all milk products. Casein releases opiates called casomorphins during digestion, causing the cheese to have a opioid effect on the brain. Opioids are known for their ability to produce a feeling of euphoria in those who use them.

So, scientists state cheese is just as addictive as opiates like heroin. Awesome?

As milk is turned into cheese, most of the water is removed to leave behind fat and concentrated casein. Concentrated dairy products contain especially high levels of opiates, even morphine.

But why would opiates be in milk? The purpose of breast milk is to provide nourishment for infants to help them grow, and to establish a connection between a mother and child, right? So, it makes sense that milk would contain casomorphins. Dr. Neal Barnard, founder and president of the Physicians Committee for Responsible Medicine, explains, “It appears that the opiates from mother’s milk produce a calming effect on the infant and, in fact, may be responsible for a good measure of the mother-infant bond.”

Milk naturally has a drug-like effect on the brain, to ensure that a baby will bond with its mother and continue to nurse to get all of the nutrients that it needs. But the majority of the cheese we consume is made from cow’s milk, which has at least ten times the amount of casomorphins as breast milk, making it that much more addictive.

Just as people react differently to opioid drugs, it is believed that people may have different reactions to substances that produce an opioid effect — in this case, cheese. Some may be highly addicted, while others could “take it or leave it.” Why does this matter? Because dairy products have been associated with many health risks. They contribute significant amounts of cholesterol and saturated fat to the diet, they have been linked with a higher risk of cancer and diabetes, and they could contain many contaminants, ranging from hormones to pesticides.

While you don’t get “high” from consuming large amounts of dairy products, the opiates they contain may explain why many people feel strong cravings for cheese, and why it’s so difficult to cut it out completely. Cheese consumption has tripled in America since the 1950s… and so has our nation’s obesity rate. Coincidence?