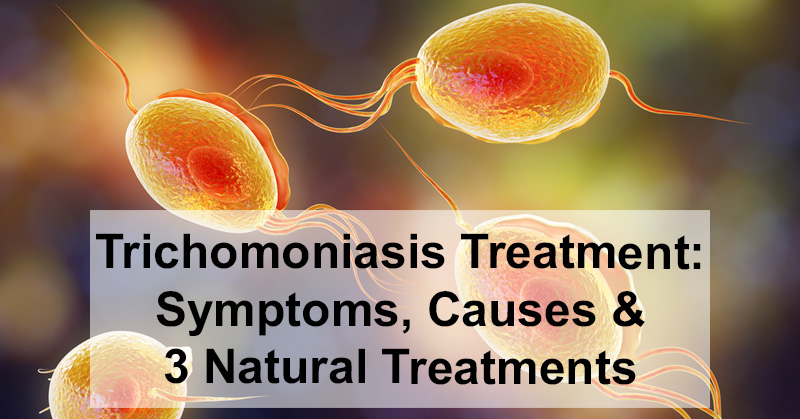 Trichomoniasis is a curable STD, and is considered the most common non-viral STD in the world. An estimated 276 million cases of trichomoniasis happen each year around the world, with 187 million people carrying the STD at any given point in time. (2) 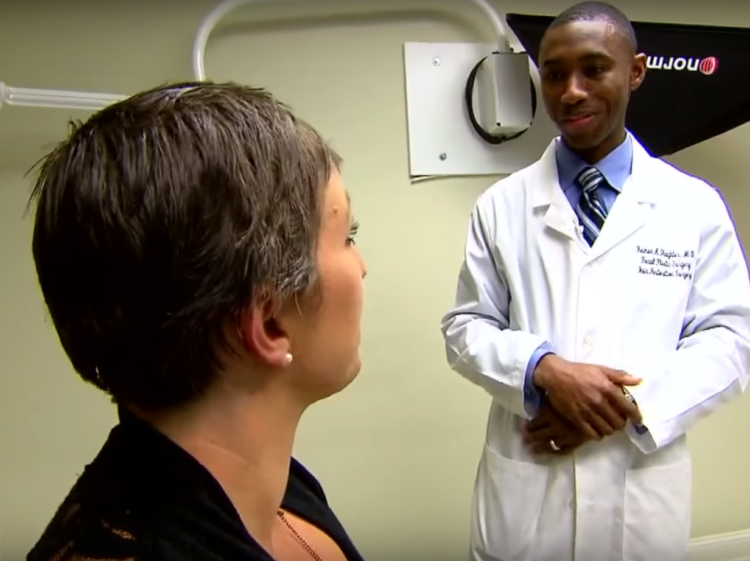 The most common of trichomoniasis causes is the spread of infection through sexual contact, either between a man and a woman or between two women. In women, trichomoniasis typically infects the vulva, vagina or urethra. Trichomoniasis in men most often occurs inside the penis (in the urethra). It does not affect other body parts, since the parasite cannot survive in places such as the mouth and anus. (3) Trichomoniasis is very unlikely to pass between two men.

Anyone who is sexually active can get trichomoniasis, but those most at risk are women between the ages of 16 and 35. (4) African American women in the United States are almost 10 times as likely to have the infection as white or Mexican American women. (5)

The symptoms of trichomoniasis typically appear 5 to 28 days after infection. The symptoms can range from mild to severe, and can come and go or be fairly constant. Trichomoniasis symptoms in women include itching, burning, red or sore genitals. Itching of the inner thighs and discomfort when urinating (peeing) is common. New or unusual vaginal discharge is possible, including clear, white, yellow or green discharge. Vaginal odor, often described as a “fishy” smell may occur. Discomfort or pain during sex is also possible.

Trichomoniasis in women may cause symptoms that are easily confused with a yeast infection or chlamydia. Therefore, an accurate diagnosis from a clinic or health professional is highly recommended before attempting to treat symptoms.

Even those without symptoms should seek trichomoniasis treatment after being diagnosed or having a partner that has been diagnosed.

In a small clinical study, women given pomegranate juice experienced a complete cure of their trichomoniasis. When they were checked again two months later, they were still trichomoniasis-free. This is likely due to the anti-parasitic effect that pomegranate extract has been shown to have both in lab and live studies. (6) 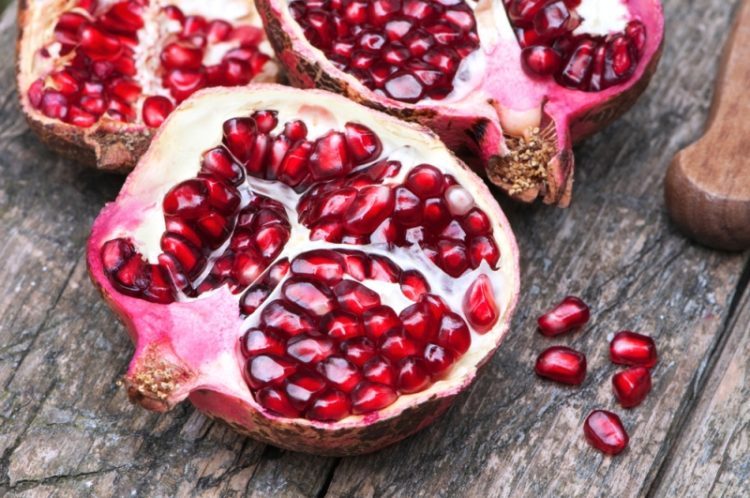 In another study, two capsules of myrrh were given to women with trichomoniasis every morning. The women took the pills two hours before breakfast, on an empty stomach. According to the study, results were promising. This is likely because myrrh also fights trichomoniasis parasites in lab studies. (7) 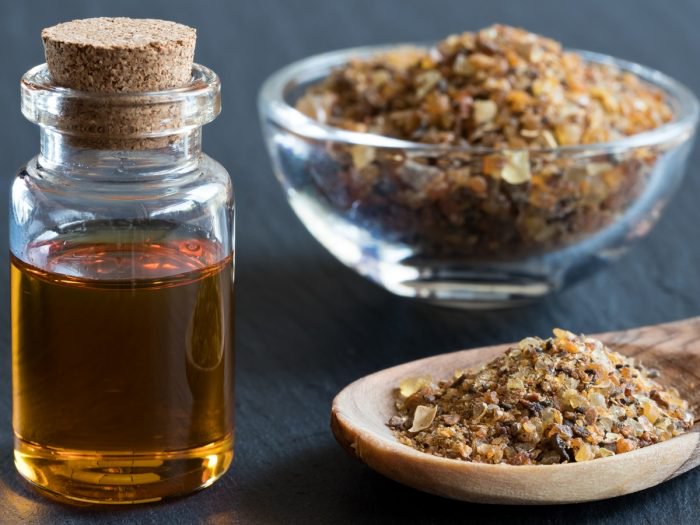 In a small group of women with trichomoniasis that was resistant to conventional drugs (which means this is not considered a first-line treatment!), a 1 percent zinc sulfate solution was used as a vaginal douche. It was effective in nearly every patient who was given the douche. (8)

The researchers do not know why the treatment worked. However, the women had negative follow-up tests for trichomoniasis and also had no more symptoms. It is not clear whether zinc sulfate supplements would have a similar effect.

Many other natural plant extracts show promise because of anti-trichomoniasis activity in early research. The most interesting plant-derived options tend to include a number of compounds. Polyphenolic compounds, alkaloids, isoflavonoid glucosides, oils, lipids, saponins and sesquiterpene lactones compost the list. (9)

These plants or extracts have been shown to kill the trichomoniasis parasite fairly well in studies on cells. While the studies have no research of effectiveness on actual humans yet, here are the promising plants.

Research shows that ginger ethanol extract effectively killed trichomoniasis cells in the lab (10). The plant is also well known for its impact on a wide range of other health concerns. 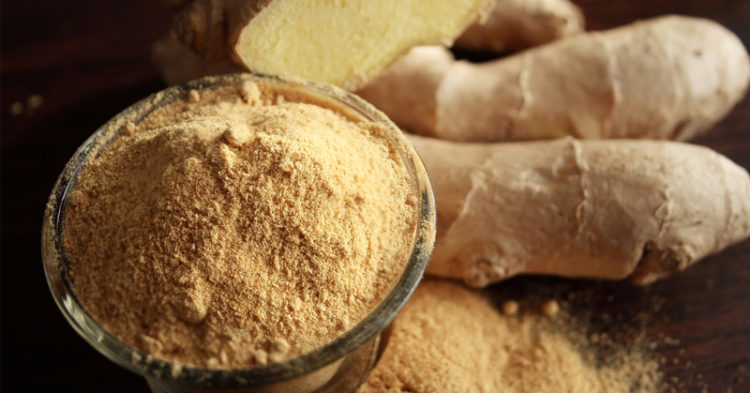 Its antiparasitic activity in lab research is promising. This may confirm traditional medicinal uses of avocado skin in Mexico and Peru treating intestinal parasites and labia cancer. (11)

Basil is also a promising plant in early laboratory studies of natural trichomoniasis treatments. There are many health uses for basil, and it’s easy and delicious to incorporate into your diet as an earthy and fresh punch of flavor. 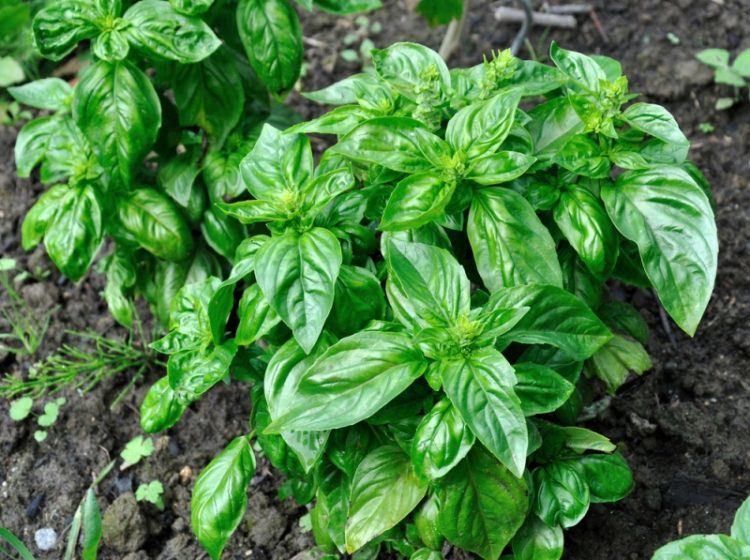 Verbascum Thapsus (common mullein) was also identified as a promising potential trichomoniasis therapy. Believed to fight infection and inflammation, mullein may have properties that can help your body mount its own defense against an STD.

Tomato is in very early in its life cycle of research as an anti-trichomoniasis therapy, but it is another anti-inflammatory powerhouse. Tomatoes are easy way to incorporate a nutritious, healthful boost into your daily diet. 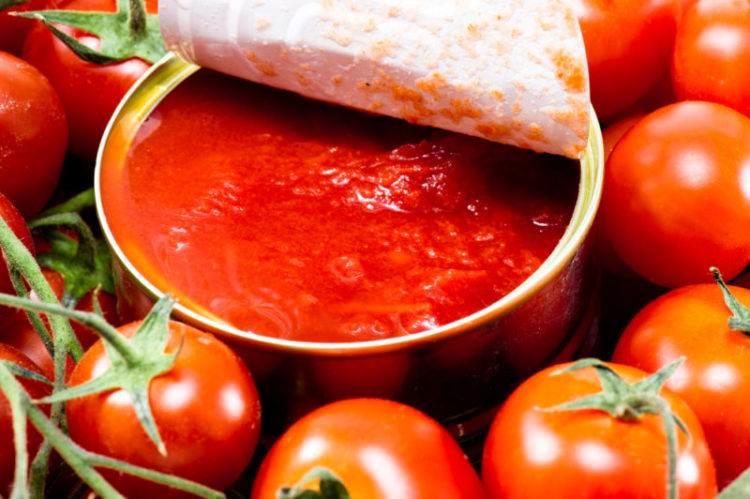 Manilkara rufula flavonoid and tannin extracts are relatively new to western natural medicine, but may be a very promising alternative to conventional medicinal treatment of trichomoniasis.

Natural therapies that help boost your immune system may help your body fight the infection. You may also be able to treat some of the symptoms of trichomoniasis, such as vaginal itching or pain, with natural therapies like witch hazel sprays or pads. Witch hazel is frequently used after childbirth to ease pain and swelling with its cooling effect.