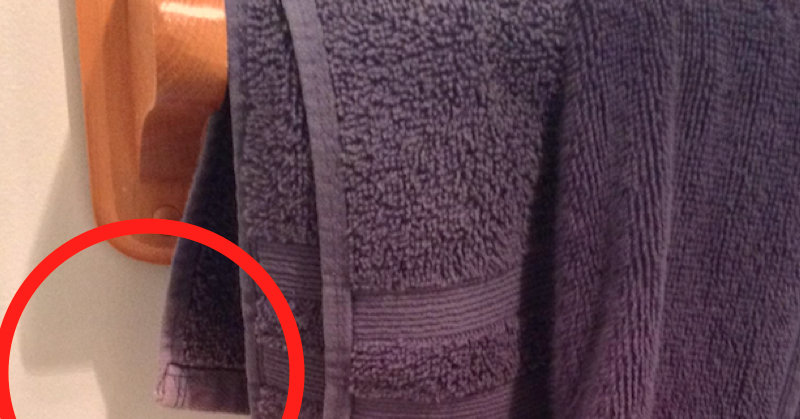 U.S. President Donald Trump has appeared in the unlikeliest of places – a shadow cast by the towel rack of Reddit user farllen.

Farllen’s post, titled “the shadow from my towel rack looks like Donald Trump,” has made its way to the front page of Reddit with more than 13,000 upvotes and hundreds of comments.

Can you spot him? 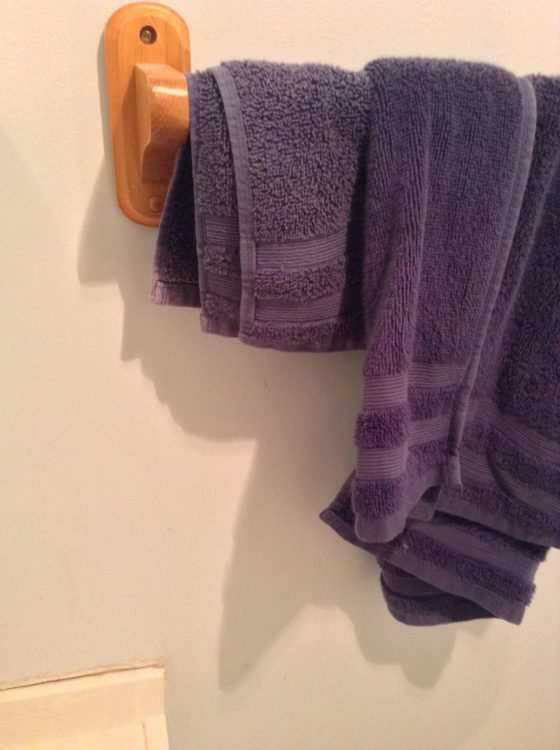 “Donald Trump doesn’t like pics of himself from this angle,” joked user thisonesforthetoys. “Expect secret service to show up soon.”

Kittyducky, meanwhile, joked, “those are some very great towels.”

Over on Imgur, where the picture has garnered more than 365,000 views, user 41Paddy gave some advice for getting rid of the shadow.

“Take that wall down, maybe? It will disappear…”