Over the past decade, scientists have made amazing strides in understanding the brain and how it works. New findings have revealed things we never knew before about brain health, as well as ways to better improve its functions. Some further digging into the brain has also led us to some fascinating insights into the differences between genders. Things that were once dismissed as ‘men and women are from different planets’ are now understood much better, and a new study published in Nature sheds some light on how the differing genders react when engaging in acts of generosity.

While previous studies have already indicated that women seem to be more altruistic than men, the new study helps explain why that is. CNN shares the details.

“However, it was unknown how this difference comes about at the level of the brain,” Tobler, an associate professor of neuroeconomics and social neuroscience at University of Zurich, wrote in an email. “But in both genders, the dopamine system encodes value.”

By “encode,” he means the activity in our brain changes in proportion to the value we give social experiences. 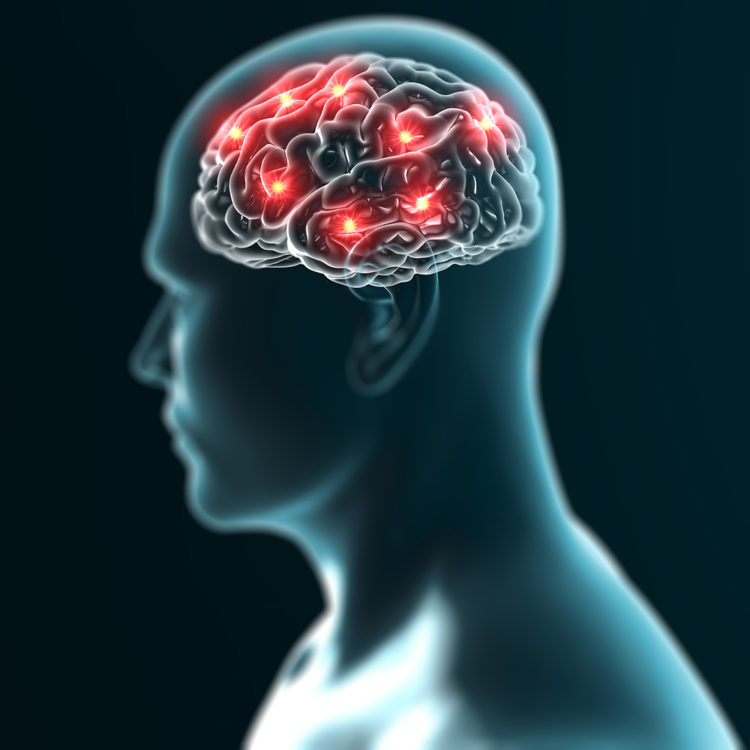 For the study, Tobler and his colleagues went through a series of experiments with 56 male and female participants. The goal was to determine how dopamine might play a part in influencing the decisions of men and women.

Given only a placebo before making decisions, women acted less selfishly than men, choosing to share their money with others. However, when their dopamine systems were disrupted after they received a drug called amisulpride, women acted more selfishly, while men became more generous. Amisulpride is an antipsychotic normally used to treat the symptoms of schizophrenia.

“Based on the opposing priorities of the genders, interfering with the dopamine system has opposing effects,” according to Tobler. 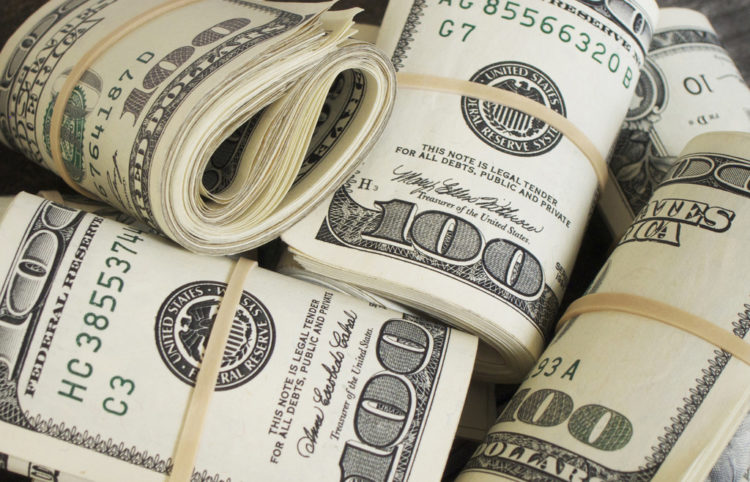 The researchers would also conduct another experiment with eight female and nine male participants while using a functional MRI to investigate changes in the brain as they made different choices. For the female participants, it was found that the striatum showed more activity when they made a prosocial decision.

As Anne Z. Murphy, an associate professor of neuroscience at Georgia State University, explains, additional research has already indicated that “that females are more prosocial. We find it more rewarding, and if you manipulate dopamine signaling in the brain, you can make females less prosocial and males less selfish.” Murphy wasn’t involved in the latest study, but she’s sold on the findings and hopes that it will lead to even more understanding on gender differences.