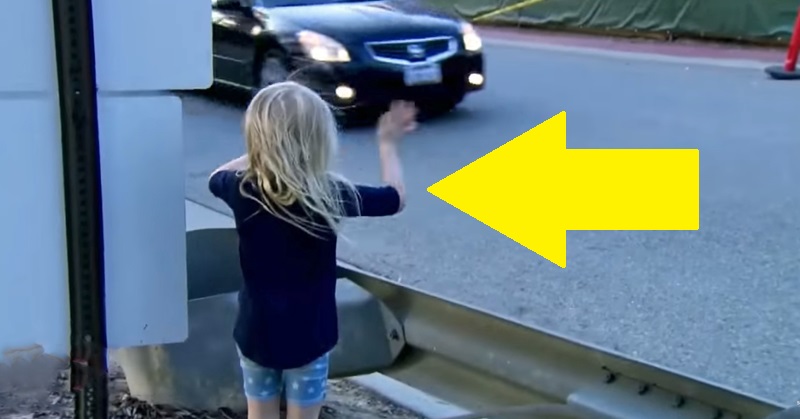 Strangers Find Barefoot Girl Waving On The Road. Follow Her & Find THIS!

A little girl has been dubbed “the bravest girl in the world” after what she did to save her family. On June 8 2015, Angela Shymanski of B.C., Canada was driving home with her 5-year-old daughter and 4-month-old son when she fell asleep at the wheel. Her SUV traveled down a  steep embankment and crashed into a tree. The impact knocked Angela unconscious. Her infant son started to cry, which woke his older sister, Lexi.

What Lexi did next is nothing short of remarkable.

The 5-year-old unclipped the five-point harness on her car seat, which was wedged against the seat ahead of her. Next, she open the smashed car’s passenger door and trekked up the embankment’s steep and jagged terrain. Most noteworthy, the little girl managed to do all of this while barefoot.

When she reached the top, Lexi began waving her arms to flag down a vehicle. After a time, she was successful, and she told the driver what had happened.

The driver hiked down and managed to pull baby Peter from the wreckage. However, unable to pull Angela to safety by himself, he went back up to the road to flag down another driver.

Miraculously, the next person to stop was a paramedic who knew to not try to move her. Angela broke her back in two places. This caused a bone fragment to become lodged inside her spinal column about a half centimeter from her spinal cord.

“If they would have jostled me a little bit, I might have been completely paralyzed,” she said. “It’s hard to know.” 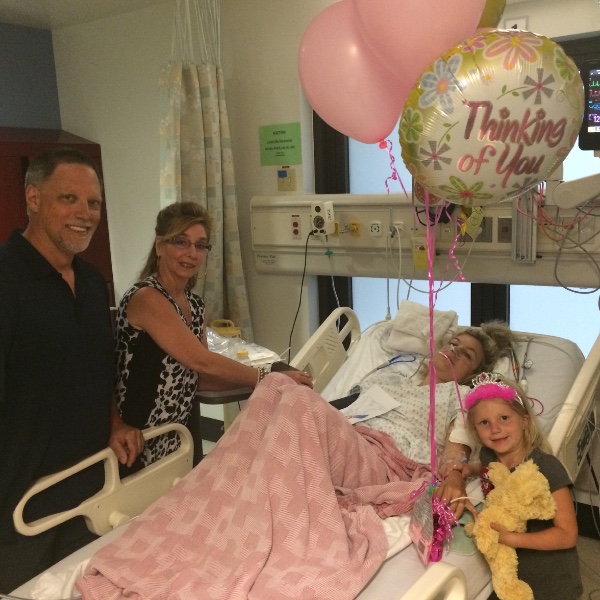 Following the crash, the family was taken by ambulance to a health care center in Jasper. They were then airlifted to hospital in Edmonton.

Angela underwent surgery for internal bleeding and had some organs removed. 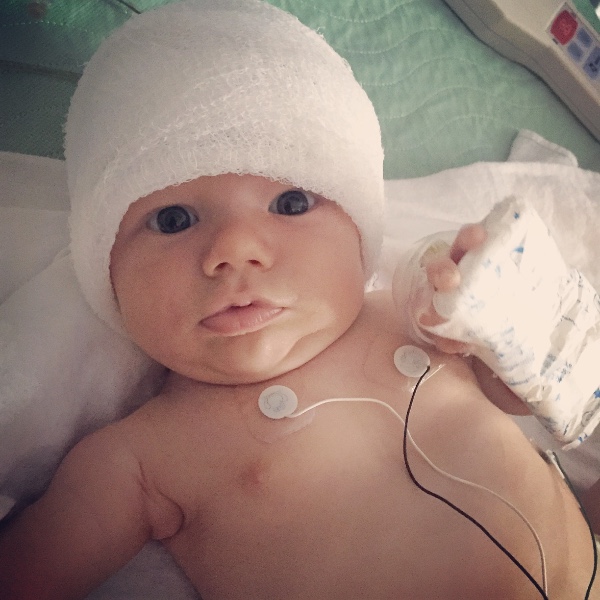 Ten-week-old Peter needed neurosurgery to reduce brain swelling. He is doing well, says Angela. The two of them spent a total of 19 days in the hospital. 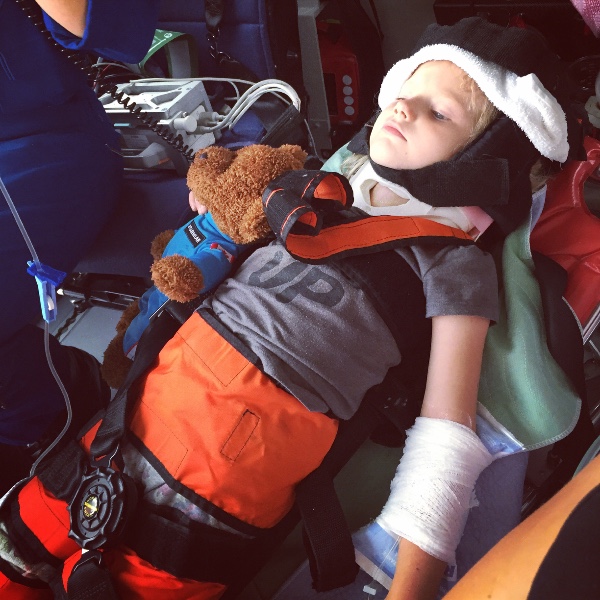 While her mother and brother sustained the most serious injuries, hero Lexi walked away from the crash with just a few scratches and neck pain, which seems to be the result of soft tissue injury. She also has nightmares, her mother reports.

Angela knows the crash could have been much worse if not for the actions of her brave daughter.

“It’s crazy,” Angela said. “I only can remember one or two times where she got out of her five-point harness previously. She somehow got out, adrenaline or whatever, and barefoot hiked up the embankment.”

What’s more,  Angela had informed her husband she would be taking a different way home but ended up missing the exit. If not for Lexi, search and rescue crews may not have been able to find where Angela had crashed after her husband would have reported them missing.

“It was only because she came up and flagged people down that anybody would have stopped,” Angela said. “It’s crazy because the guy who came to see us in the hospital, he said the medics and the firemen needed ropes to get up and down that embankment, and she did it barefoot.”

Because of her valiant actions, Lexi was awarded with a medal.

Watch the story of this brave little girl and the family she rescued: