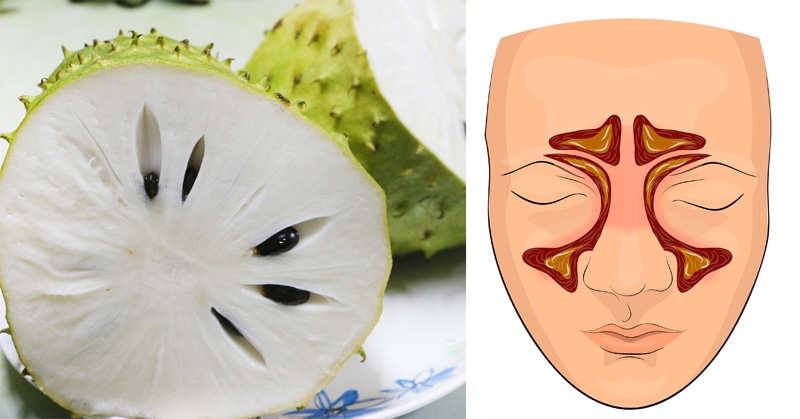 Soursop is a fruit that is usually found in South Africa. It has a sweet taste, similar to a pineapple. Soursop can be used to sweeten ice cream, beverages, candies, custards and other foods. As a high-antioxidant food, soursop boasts plenty of health benefits. It contains Vitamin C, potassium, magnesium, folate and phosphorus, among other nutrients. Thanks to these vitamins and minerals, soursop can help fight harmful bacteria and strengthen the immune system. Soursop benefits include the ability to reduce eye disease, treat infections and fight numerous types of cancer.

Research has shown that soursop benefits may include the ability to reduce eye disease. The fruit contains high concentrations of phytonutrients, including saponins, terpenoids, flavonoids, tannins and phenols. These antioxidant compounds work to fight disease. A study led by the National Eye Institute found that the combination of antioxidants in soursop can help lower the risk of age-related macular degeneration. 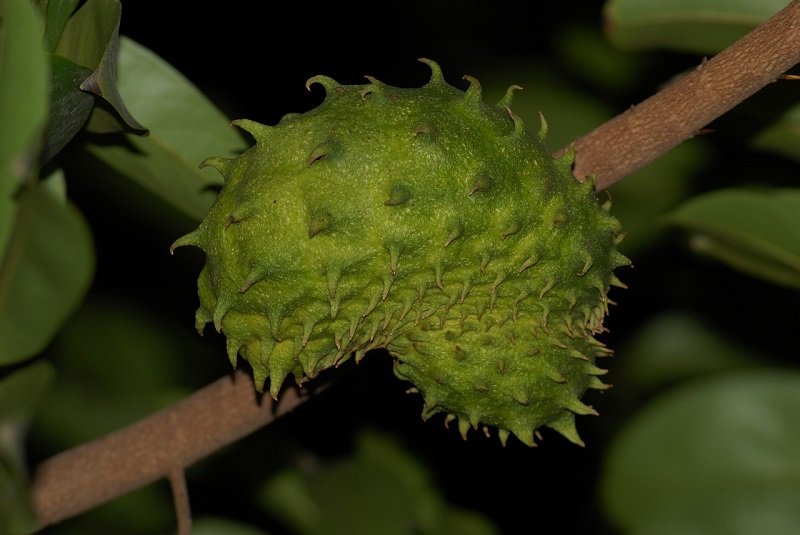 Like other cancer-fighting foods, soursop is packed with disease-fighting antioxidants. According to a study conducted at the University of Nebraska Medical Center, soursop leaf extract can greatly reduce pancreatic cancer by killing cancer cells. Research suggests that soursop can help kill numerous other types of cancer cells, in addition to pancreatic cancer. (3)

Soursop benefits include the ability to treat infections in the body, including those caused by bacteria and parasites. The fruit has been used to treat herpes, coughs and vomiting, along with bacterial and viral infections that caused coughing, sneezing and a fever. The antioxidants in soursop work to fight inflammation, strengthen the immune system and kill harmful bacteria in the body. Soursop and soursop tea can help fight infection, reduce inflammation and relieve painful and irritating symptoms caused by bacterial infections.