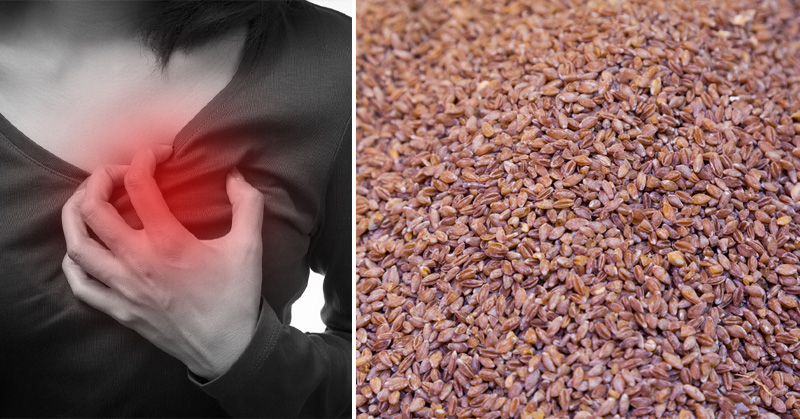 If you haven’t heard of einkorn flour, you’re not alone. While uncommon, this ancient grain is healthier, easier digest, and all around better than traditional whole wheat. Einkorn flour benefits include reducing the risk of eye disease as well as promoting weight loss. Learn what else this grain can do for your health by reading the list below! 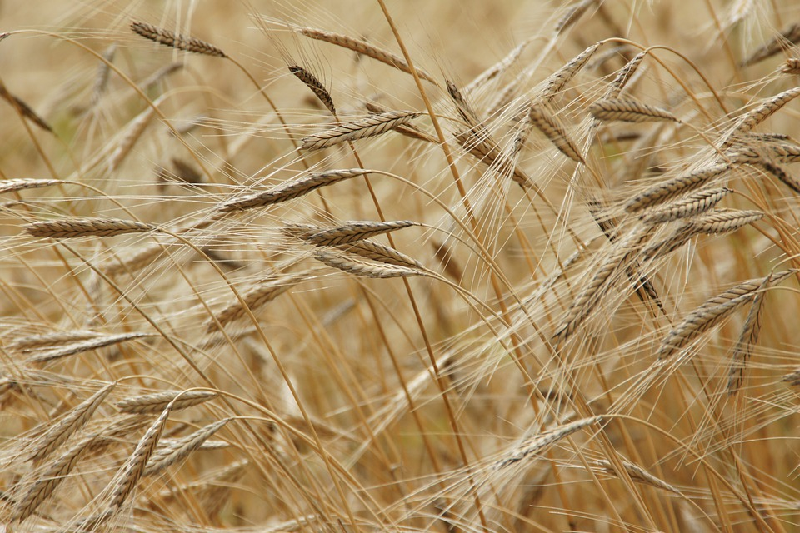 1. Reduces the Risk of Eye Disease

Due to the amount of dietary carotenoids, einkorn flour benefits include preventing eye disease. However, as with all grains, it’s best if you sprout your own einkorn. In fact, sprouting grains could add a significant amount of nutrition to breakfast cereals, as well. (1, 2)

Einkorn flour benefits extend to addressing issues with allergies, as well. One study published by the Journal of Nutritional Science and Vitaminology chose 324 varieties of wheat from all around the world. They studied these grains’ allergen components. Einkorn was among those noted to be a less allergenic wheat than other varieties. (3) 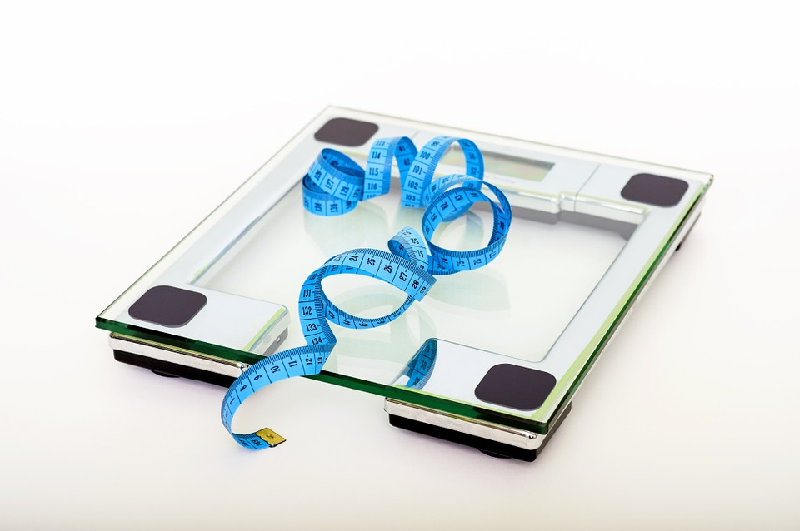 Eating foods that your body can digest easily can ultimately help you lose weight. This where einkorn flour benefits again apply. It’s easy to digest, and though low in fiber, einkorn is rich in protein as well as unsaturated fatty acids, fructans, and trace elements like zinc and iron. Just be sure you’re eating einkorn in its purest form, without added chemicals or miscellaneous ingredients. (4)

4. May Help Delay the Onset of Type 2 Diabetes

Einkorn flour benefits continue with the possible ability to delay the onset of type 2 diabetes. One study revealed that ancient wheat diets decreased cell production relating to glucose and fat metabolism. This is the equivalent of delaying the development of diabetes. (5)

5. Prevents the Risk of Disease

As it’s rich in phenolic acids, einkorn flour benefits include disease prevention. These acids fight against oxidative damage and diseases, such as heart disease, stroke, and cancer. 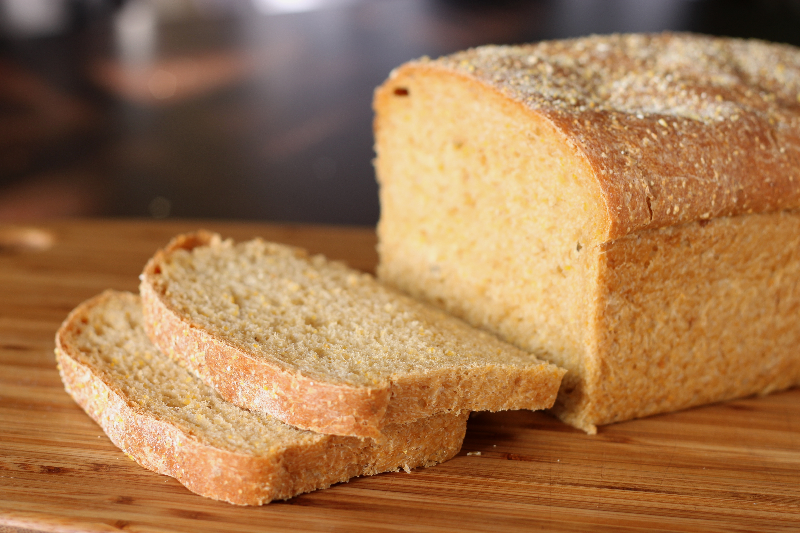 Einkorn flour benefits continue with it being an alternative for those with gluten sensitivities. As stated above, this flour is easier to digest, due to the lower levels of gluten it contains. However, if you have celiac disease, einkorn is still not a safe option for consumption.

If that doesn’t apply to you, then feel free to reap einkorn flour benefits by using it instead of regular wheat flour.