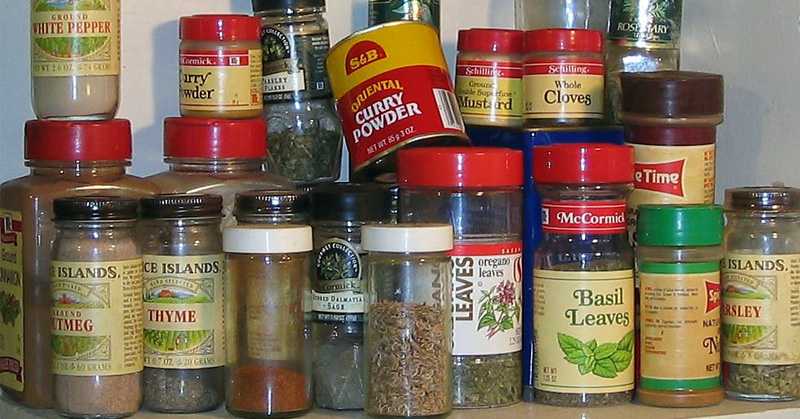 Many Spices Are Filled With This TOXIC Radiation By-Product! Here’s What to Look for!

When the food you’re cooking needs a bit more flavor, what do you reach for? Some spices of course! With a little bit of radiation on top? No thank you!

Yes, spices can add a lot of flavor to your cooking and have also been proven to have a wide range of anti-inflammatory and disease-reducing effects.

But did you know that those same spices in your grocery store may have been hit by half a billion x-rays’ worth of radiation?

And your spices aren’t alone – They’re only one of the most commonly-irradiated foods out there.

Food irradiation continues to be a hotly-debated topic. The FDA insists that it is safe for the use of preserving produce and, in some cases, delaying ripening.

While those two points are a bit concerning, irradiation does accomplish some beneficial things. For example, it kills bacteria that exists on food, reducing the need for harsh pesticides.

But independent researchers have been looking into the irradiation process since the 1960s, and they’ve found some startling evidence against it. 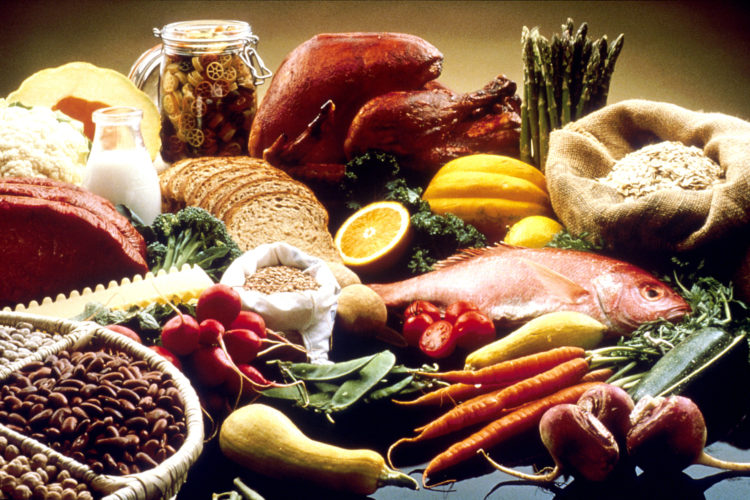 A variety of foods go through the irradiation process, including vegetables, fruits, and meat.

For one, irradiation damages the quality of food.

The process breaks up molecules and creates free radicals, damaging vitamins and enzymes. These free radicals also combine with chemicals like pesticides to produce new compounds known as unique radiolytic products, or URPs.

Many of these URPs we know are toxins, and some are even unique to irradiated foods.

To add insult to injury, irradiated foods also lose as much as 80% of their vitamin content. That depends on the dose of irradiation and storage time.

Further, the long-term effects of irradiated foods have not been studied.

Studies have, however, been conducted on animals that showed extremely worrying signs, such as increased tumor risk, reproductive failure and kidney damage.

Irradiation is also harmful to the environment. 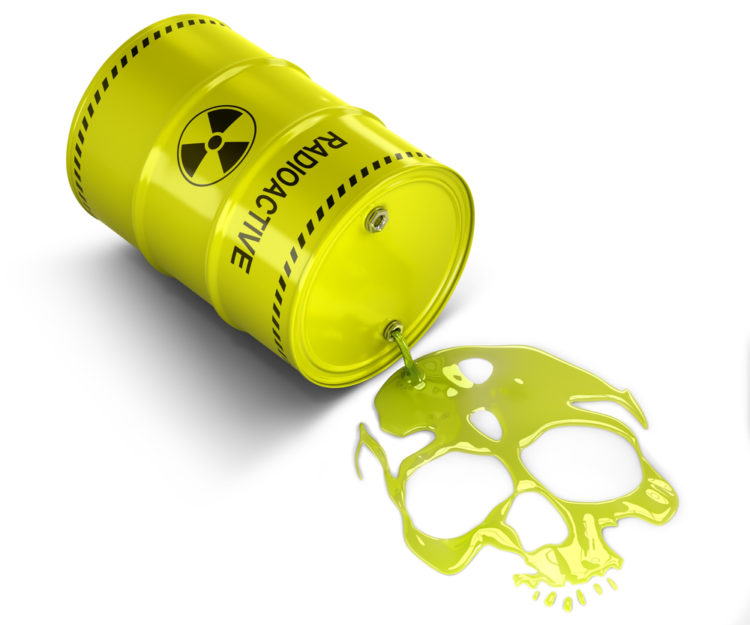 In 1988, radioactive water leaked from an irradiation facility in Georgia. As a result, people in the community tracked the radiation into their cars and homes. And then guess what happened? It cost $47 million in taxpayer dollars to clean up the mess.

Irradiation is a band-aid to a much larger problem.

You know how I said irradiation is helpful for killing bacteria in produce?

Well, think about it – Why does that bacteria need to be there in the first place?

Not all of it is natural, with a lot of it being produced as a result of unsanitary conditions in food processing. Why aren’t we working towards making our food processing efforts more sanitary rather than spending millions on food irradiation?

The good news is that it’s easy to avoid irradiated foods.

Most irradiated foods (we’ll get into the exceptions shortly) must carry an international symbol.

Packaging should also contain the words “Treated with Radiation” or “Treated by Irradiation.”

There are exceptions to the disclosure rule, however. When manufacturers include or use irradiated meat in a product, they do not have to disclose this fact. But “irradiated meat” will still appear in the ingredients.

Restaurants also don’t have to disclose the use of any irradiated food.

Consider buying food from small, local farmers or switching to an all-organic diet.

There’s another way radiation is seeping into our diet that is irrefutably harmful. Learn the details here.