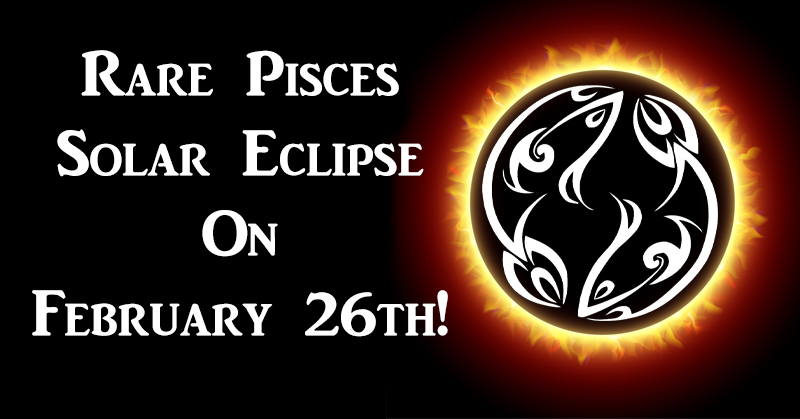 Rare Solar Eclipse In Pisces On February 26, 2017. THIS Is What It Means For You!

This Sunday, February 26, 2017, the new moon solar eclipse will be taking place in Pisces. The eclipse will only be visible over the skies of South America, Antarctica and parts of South and West Africa. If you don’t live in those parts of the world, don’t worry. While you might not be able to visibly see the eclipse, you’ll still be able to feel its effects.

Here’s what you need to know about the new moon solar eclipse:

1. It Will Mark A New Beginning

A new moon marks the end of one energy cycle and the beginning of a new one, as does a solar eclipse. Sunday’s eclipse will cause an even greater effect than usual, because it falls in Pisces. During the event, Pisces will join up with Neptune. This will trigger a rise in your emotional sensitivity. Pisces is known for being intuitive, creative, emotionally sensitive and wise. It is ruled by the planet Neptune. This new moon solar eclipse will have a profound spiritual impact on your life, if you open yourself up to it. 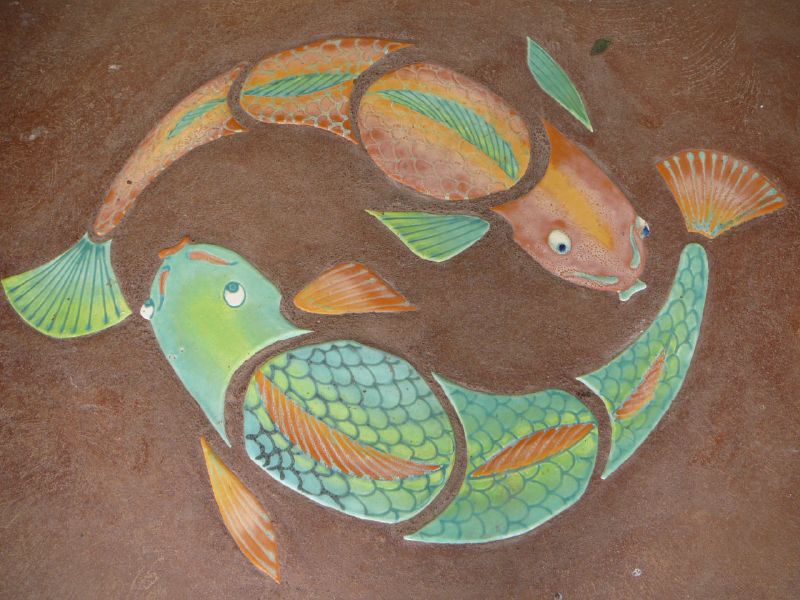 2. It Will Be Annular

Sunday’s solar eclipse will be annular. This means that the moon will cause the sun to appear ring-like as it passe between the Earth and the sun. A solar eclipse can only occur during a new moon, when it’s lined up evenly with the sun and the Earth. This is known as syzygy. You might not be able to witness it in person, but you will still be able to feel its effects.

3. It Will Initiate A Series Of Endings

After this solar eclipse takes place, you may experience a series of endings in your life. Loose ends will finally come to a close and you will feel as though you can move forward. You will experience these final resolutions in different areas of your life. It may be in your relationships, work commitments or your own thoughts and beliefs. If you open yourself up to change and new ideas, you can make the most out of it. 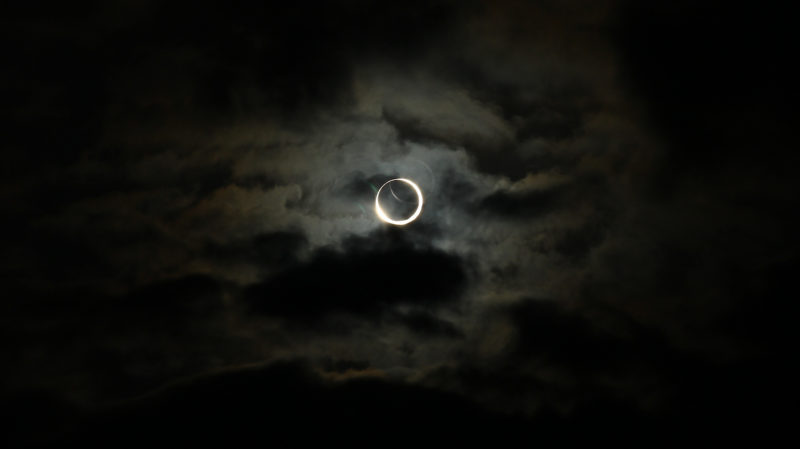 4. It Will Allow You To Focus On The Future

The new moon solar eclipse is a sign that it’s time to look ahead and focus on your dreams and plans for the future. Start thinking about what you hope to accomplish in the upcoming months. Write it down and act on it. Make it happen! Neptune will dominate this eclipse, providing you with good fortune, luck and prosperity moving forward. There’s no better time to turn your dreams into a reality.

5. It Will Heighten Your Emotional Sensitivity

You may experience new relationships and valuable connections following the new moon solar eclipse. As long as you remain open to new ideas and supportive of those around you, your new connections should be positive ones. The eclipse will heighten your emotional sensitivity, so it’s important to stay in touch with your inner self. Instead of becoming touchy and negative, allow your increased awareness to help you become more understanding and compassionate toward others. Keep a positive mindset and be open to this change.