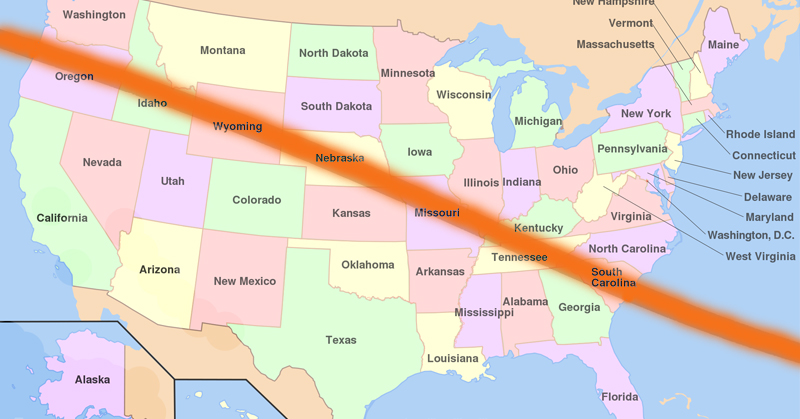 They call it the Great American Solar Eclipse.

On August 21st, 2017 as the moon passes in front of the sun, Americans will experience a total solar eclipse the likes of which no eyes have beheld since 1979. You see, for the first time since then, Americans in the lower 48 states will be able to see the total eclipse.

What’s more, this event will only be visible in America. This is the first time in the history of the nation an eclipse has granted U.S. inhabitants such an exclusive view.

Those who witness total solar eclipses routinely say they’re one of the most beautiful sights in nature. The sky becomes dark as a ring of fire hovers where the sun once was. 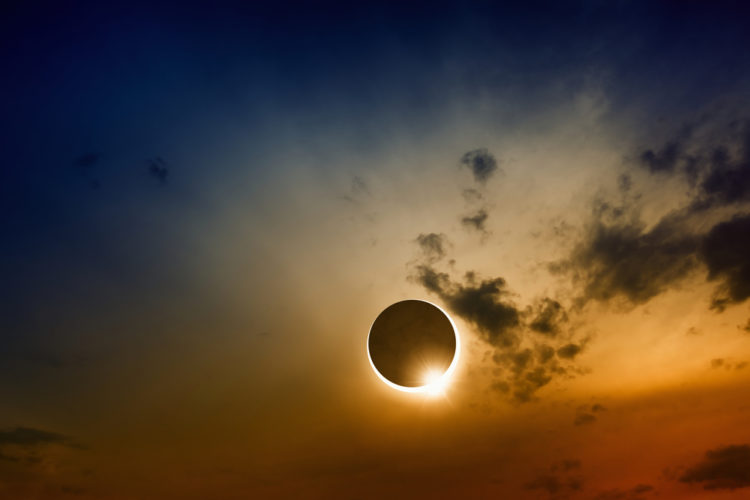 Don’t be fooled, though; this total solar eclipse won’t be all good. In fact, it will just about certainly tear America apart.

Here’s how it will be traveling on its monumental trek across the nation: 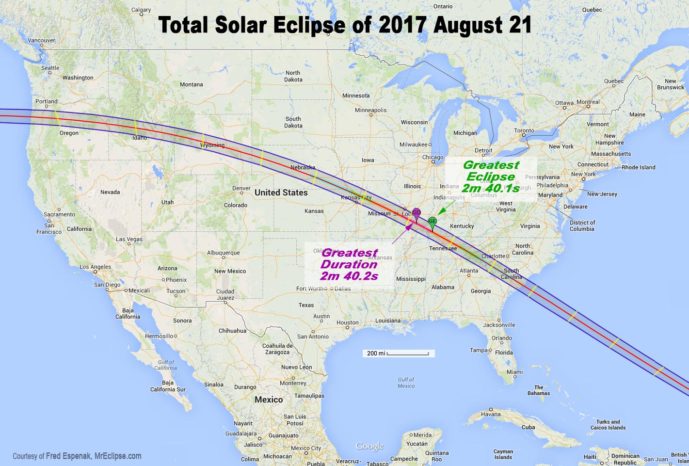 Yup – right across the middle.

While this does mean that those living in the heartland will have rare access to a total eclipse of the sun, it also means people from further up north or down south won’t be able to see it very well.

This just might lead to a strong sense of division enveloping the nation. You’ll want to be especially cautious of this since solar eclipses cause the environment to become more conducive to negative energy.

With some care, though, you may be able to take advantage of this. You see, solar eclipses also offer a great opportunity to begin again. August 21st, 2017 could be a chance to work through your negative energy/thoughts against your fellow humans.

Want to learn more about this epic Great American Eclipse? Stay tuned; we’ll be sharing more facts as the date gets closer. For now, check out this video to learn about where it will be passing.