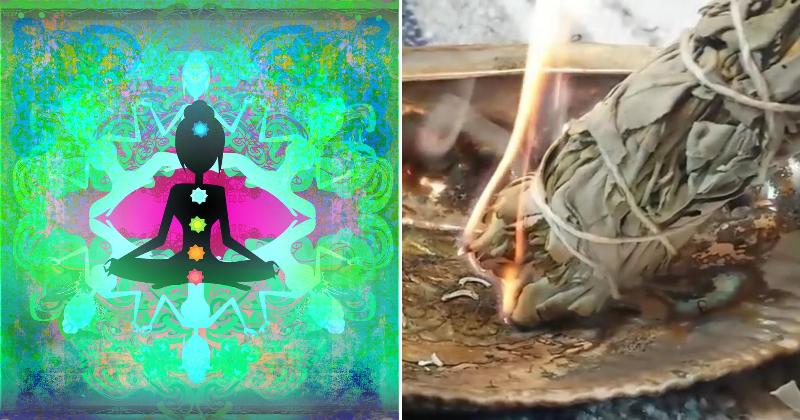 Humans have had a long relationship with herbs. In France as far back as 25,000 B.C., paintings exist depicting herbs use for purposes ranging from air purification to mental and physical health improvement.

This relationship continued past the Middle Ages when herbs were used to preserve meat and mask odors, all the way to modern times where they are still used in cooking and a process known as smudging.

Smudging gets rid of the negative energy in a field such as your home or office. It involves burning herbs and allowing the smell to spread through your home.

I’ll give a quick condensed version of the process and say that it involves burning bundles of a herb – known as a ‘smudge stick’ – and waving it around your home or space. 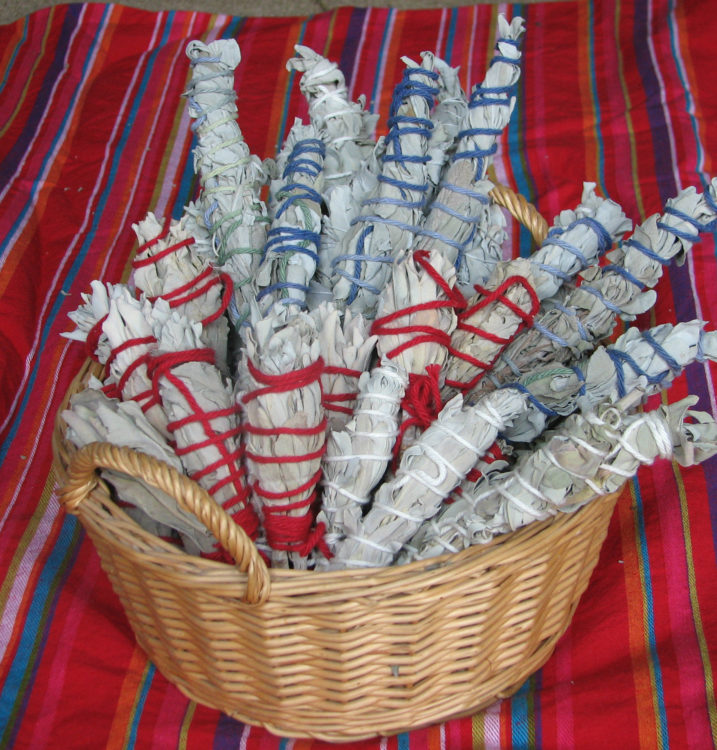 I’ll continue by going over five of the best herbs you can use for smudging. Each has their own specific benefit and purpose, so be sure to read carefully! 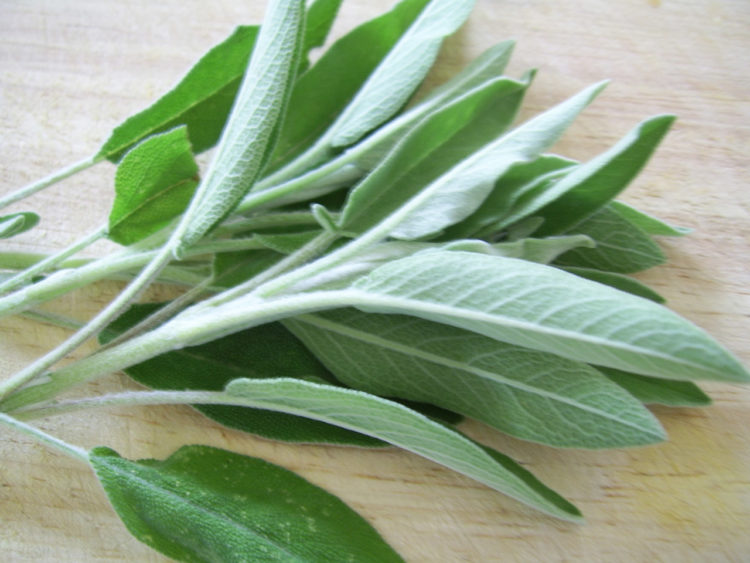 This is one of the most popular herbs for use in smudging. Its main purpose, according to indigenous tradition, is healing, blessing and cleaning the energy in a space.

If you feel like your home or office has negative or stagnant energy, sage is what you’ll want to burn.

A study has also found that after a 1 hour smudging ceremony with sage, aerial bacteria is reduced by 94%, making it great even if you simply want to reduce air pollution in your home.

There are various kinds of sage, but the most popular is Salvia Apiana. Other types will have their own slightly different smell. 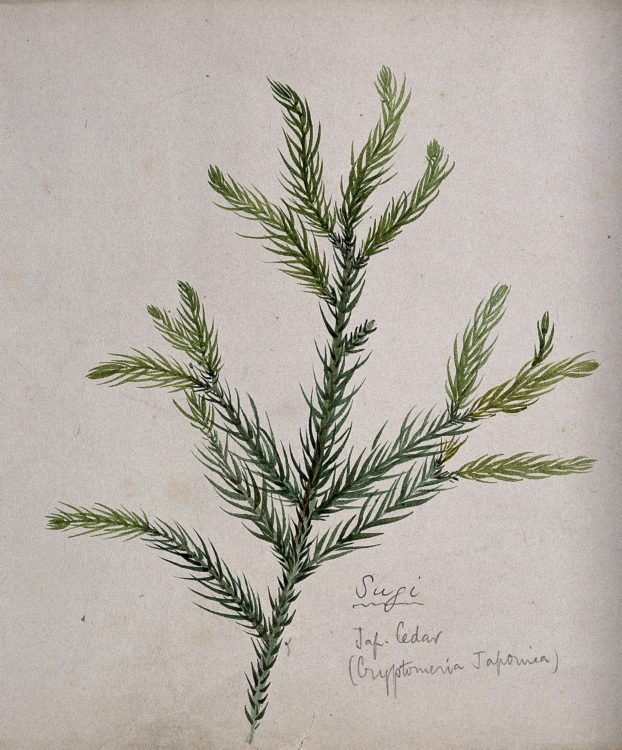 In smudging, the herb is often used to cleanse a home when one is first moving in. This pushes out unwanted energy and protects the new inhabitants.

It’s also great if you would like to get rid of old memories and attachments that you have tied to a particular room or place. 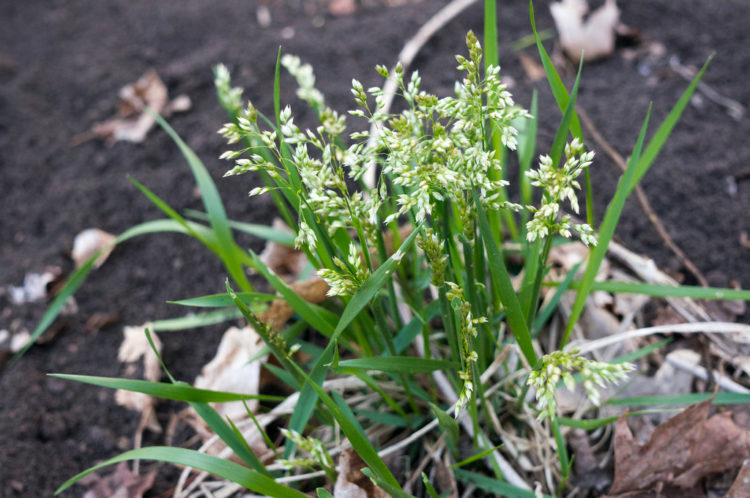 As the name would suggest, sweetgrass smells very sweet when used as a smudging material.

It is referred to as ‘the sacred hair of Mother Earth’ and has traditionally been used to purify the spirit. It is commonly used in a talking circle, where it is believed good energy is attracted. 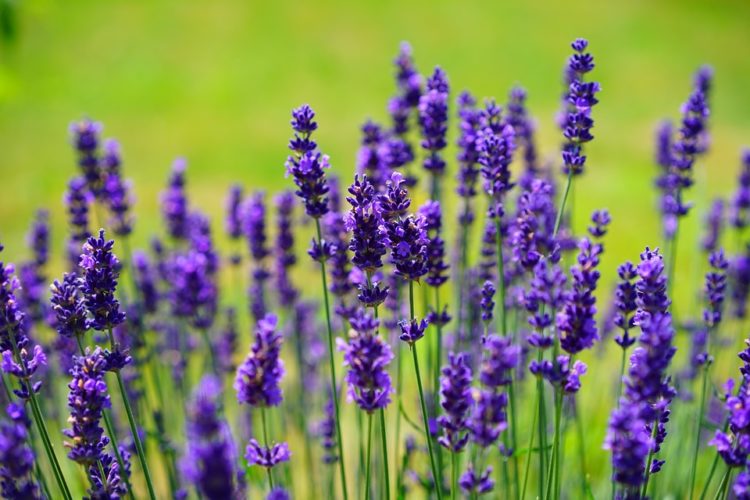 Lavender is really a fantastic substance. It has many scientifically-proven benefits and can get rid of headaches and anxiety.

In smudging, it has traditionally been used as a medicine for infectious diseases and opening the heart chakra.

Lavender smudge has a very distinctive smell. Some might not like it, but I love the smell of lavender!

Hopefully this has given you a bit of a guide to a few common smudging materials.

If you’re wondering how to get started with your own smudging ceremony, check out the video below for a few helpful tips.