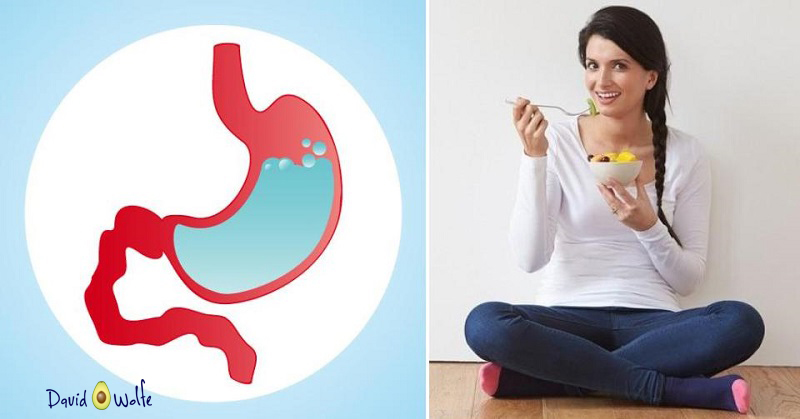 This is Why You Sitting on the Floor While Eating is Great for Your Health!

Did you know the human body wasn’t meant to sit for long periods of time?

At least that’s what some health experts, such as Daryl Conant, argue.

Yvonne Miller from Clickhole argues something to a similar effect, stating:

“Human beings evolved to be active, to spend time outdoors walking and running, and at the end of the day, people were not designed to be confined to cubicles, sitting atop a swaying tower of desks, without any exercise besides the little effort needed to move a pencil in the outline of hundreds of other desks. Our lethargic lifestyle puts us at a greater risk of debilitating afflictions like obesity, heart disease, and diabetes.”

But there are instances where sitting can be beneficial. As one example, sitting on the floor while eating has been a tradition in India since ancient times, and it has been explained through history to be a result of the benefits of various yoga positions, many of which relate to the body’s position while sitting, and the effect they have on the body’s digestion.

Several scientific studies have even been conducted on the topic of sitting while eating, such as the one discussed in the video below.

Cure Joy reports that sitting on the floor the yogic poses known as sukhasana and half padmasna aids in the digestion process.

Sukhasana involves sitting cross-legged, opening the hips, according to the book Yogic Pranayama.

The basic mechanics of sitting in these positions reportedly aids in digestion due to the constant leaning back and forth as you eat and swallow. These movements are said to cause your abdomen’s muscles to contract, leading to increased secretion of stomach acids.

Sitting on the floor while eating is also said to help one lose weight. Fitness vs. Weight Loss argues that this position lets you know how full you are sooner, allowing you to stop eating sooner than you would if you were sitting upright in a chair or worse – lying in bed.

Interestingly enough, a scientific study published in the European Journal of Preventive Cardiology states that the ability to sit and get up from the floor in the padmasana yogic position is a direct indicator of how long a person will live.

The reasoning behind this, according to the study, is that getting up from this position requires considerable flexibility and body strength.

If someone can’t get up from this position without support, it actually means he or she is 6.5 times more likely to die within the next six years.

Aside from predicting your lifespan and telling people when they’re full, sitting while eating can accomplish something psychological:

If your reaction to the suggestion of sitting on the floor while eating was “Ugh! Ew, why would I do that? I can afford chairs, I’m not poor…” then you’ve proved my point exactly.

By sitting and eating with friends and family, you remove many of the long-seated and well-studied politics of table sitting. There, on the floor, there is no ‘head of the table.’

Rather, you are all on the same level, eating and enjoying each other’s company without all that wood and metal in the way.

For that reason alone, I’d say sitting on the floor and eating is worth a try.