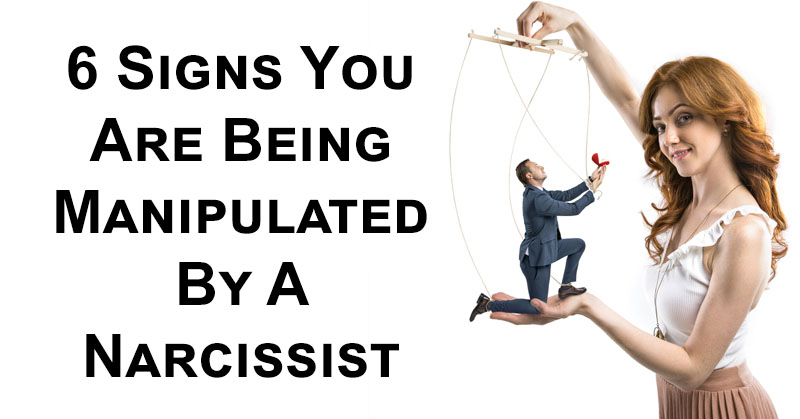 6 Signs You Are Being Manipulated By A Narcissist

Playing the victim is something that every good manipulator is able to do. Live Bold and Bloom says that emotional manipulators know how to play the victim role with perfection. They know how to make you feel guilty and they’re willing to say anything to convince you that you are guilty. Bustle says that manipulators act like victims to take attention away from their own actions.

Everyone is in clear agreement that any type of violence is unacceptable and a clear sign of abuse and manipulation. Obviously, the manipulator in this case is trying to scare you. Bustle calls it “bullying” and points out that this can start out as something simple and get worse later on. They suggest that you set boundaries in your relationship at the first sign of bullying behavior. 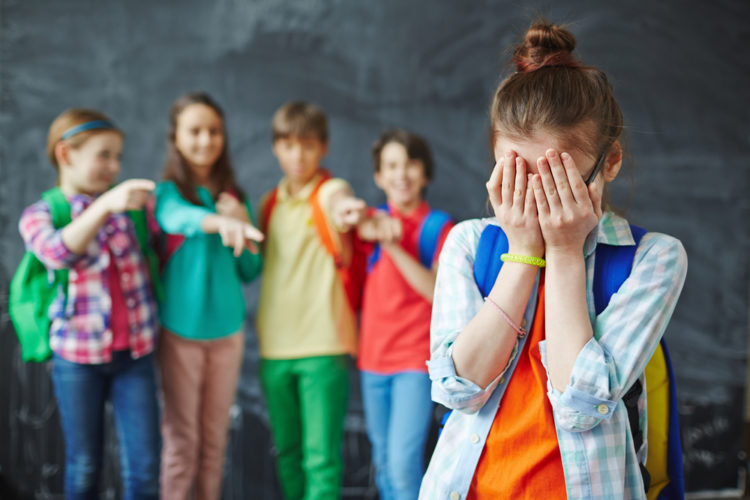 When you’re being manipulated, everything about your life is seen as insignificant to the manipulator. The manipulative person will try to diminish everything you’re going through to make you feel less important. They might even try to make their own situation sound worse than it is in comparison. Sun Gazing talks about a narcissist’s need to downplay your accomplishments. However, Live Bold and Bloom talks about how it can be equally fulfilling for them to downplay your problems and difficulties. 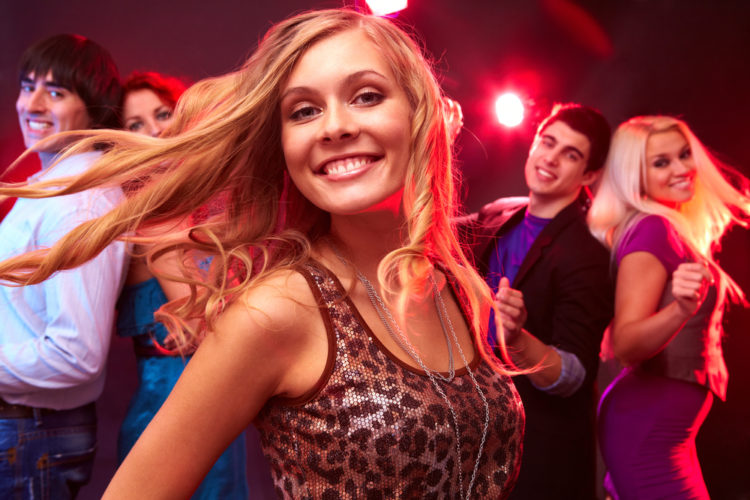 Live Bold and Bloom describes them as sucking all the energy out of a room. Sun Gazing says that narcissists attempting to manipulate you will only talk about themselves. Bustle even talks about a manipulator’s use of “convenient neediness” to disarm you. Manipulators will do anything to keep you fixated on them.

Finally, if the person you think is manipulating you constantly lies you might want to seriously reconsider the relationship. Bustle talks about the act of “gaslighting” which is extremely dangerous. This is when a manipulator repeatedly lies to you about what is going on to make you feel crazy. They make you think you’re going crazy so that you will rely on them more. Live Bold and Bloom talks about how manipulators love to say something and then later deny it. While they might not be gaslighting you, manipulators love to use lying to get what they want. They’ll say one thing now and later change their mind. This is the most dangerous sign and that’s why it’s last on our list.