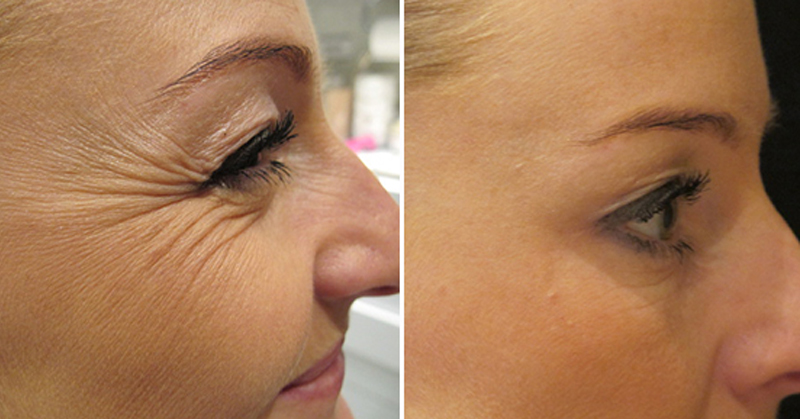 Researchers claim they have discovered the secret to staying young – and it’s eating chocolate and drinking red wine. Can you think of a more enjoyable way to reduce your wrinkles?

Chocolate, Red Wine, and Your Cells

When humans age, the strands of DNA in our cells gradually lose protective telomeres, which act similar to plastic tips at the end of shoelaces.

In their laboratory, researchers applied compounds based on chemicals naturally found in red wine and dark chocolate, red grapes and blueberries to human cells. These are foods rich in flavonoids, which are famous for their antioxidant and anti-inflammatory effects. (2)

Within hours of treatment, the older cells started to divide and had longer telomeres. The researchers are hoping this breakthrough could lead to anti-aging therapies.

The study builds on the researcher’s earlier findings which showed that a class of genes called splicing factors are progressively switched off as we age.

One of the study’s lead researchers, Professor Lorna Harries, is optimistic. “This is a first step in trying to make people live normal lifespans, but with health for their entire life. Our data suggests that using chemicals to switch back on the major class of genes that are switched off as we age might provide a means to restore function to old cells.” (3)

Another researcher, Dr. Eva Latorre from the University of Exeter, said, “When I saw some of the cells in the culture dish rejuvenating I couldn’t believe it. These old cells were looking like young cells. It was like magic. I repeated the experiments several times and in each case the cells rejuvenated. I am very excited by the implications and potential for this research.” (4)

Another recent study has found that red wine improves the quality of life and lifespan for people who are “unable to exercise.” 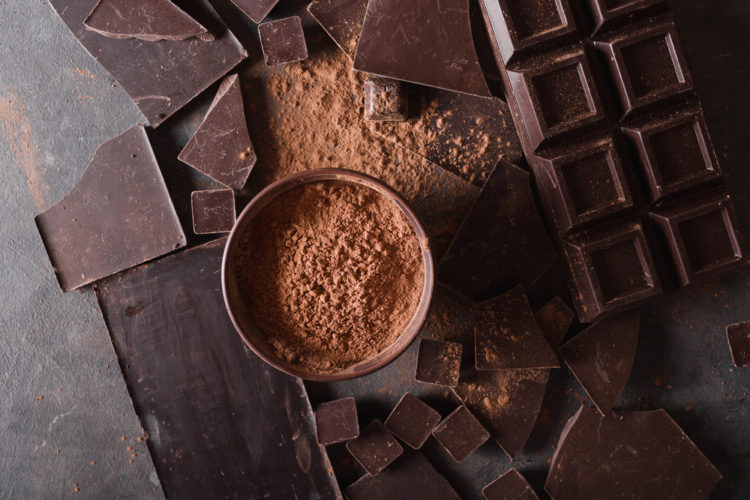 In addition, a study conducted by King’s College London has shown that chocolate and red wine actually help keep people fit and healthy. Professor Tim Spector believes that a successful diet has little to do with calorie counting. In fact, it has more to do with the microbes living in a person’s gut.

The human stomach is home to around four pounds of bacteria. Some of this bacteria aids in the digestion of our food, while some bacteria influences appetite and fat storage. According to Professor Spector, eating the right foods will lead to more good bacteria in the body, allowing one to stay at a healthy weight. (5)