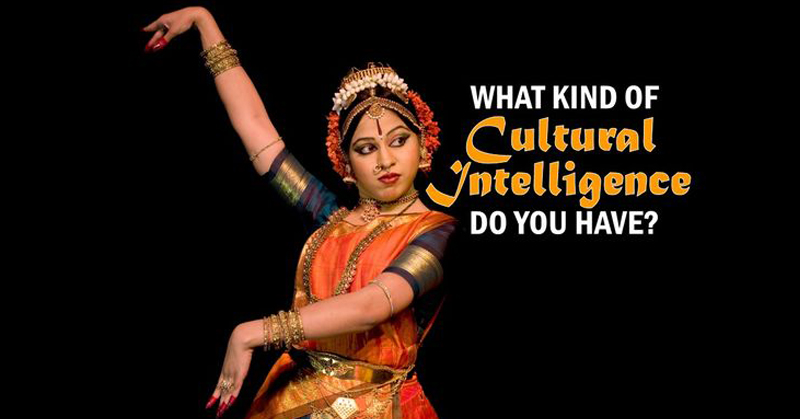 This Simple Quiz Reveals What Type Of Cultural Intelligence You Have

First there was IQ, then EQ, but now experts are asserting there is yet a third type of intelligence: CQ. It stands for cultural intelligence. It’s an intelligence that deciphers one’s ability to interact with and understand people from other cultures. And it’s becoming more and more crucial and desired quality, especially in the world of business. But there are varying aspects that make up one’s CQ.

The quiz below will reveal what kind of cultural intelligence you have.

There are, however, other factors that go into one’s cultural intelligence. We all have our strengths and weaknesses, and each of us accordingly have areas in which we shine.  Those who know how to employ strategy  are often better prepared for new situations, including meeting new people and handling new cultures.  They’ve done their homework.  They know, mostly, what to expect. For these people, culture shock might not be quite as powerful as it is for those who just jump into a new situation.

But, there could be other emotions at play, making a new culture just as scary once one experiences it in person!   Life is always chock full of surprises!  And the type of CQ you have just might surprise you!

Take the quiz now to find out what kind of cultural intelligence you have!