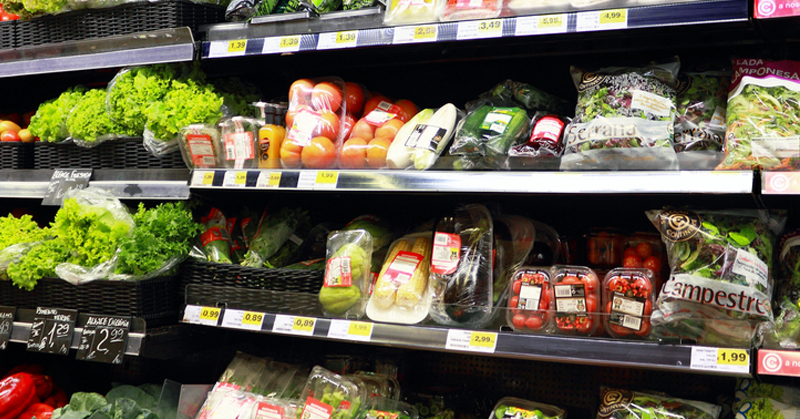 Whole Foods Market, Meijer and Albertsons have issued recalls for bags and packages of fresh cut vegetables across the U.S. due to potential listeria contamination reported by a major industry supplier.

The supplier, Mann Packing of Salinas, Calif., also issued their own recall that resulted in products being pulled from the shelves at such stores including Trader Joe’s and Walmart. Albertson’s also recalled includes some seafood-based meal kits that included fresh vegetables as ingredients.

The recall comes after a single test of a single product occurred in Canada, with zero illnesses that have been reported, claimed Gina Nucci, marketing director for Mann, according to USA Today.

As retailers pulled recalled food from shelves, Nucci asked consumers to return any of the affected products in their refrigerators at home to the store where they bought it. 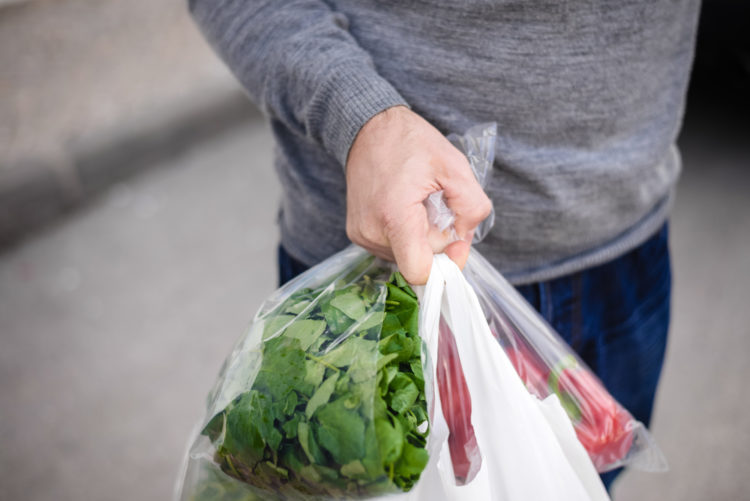 One of the biggest retailers in the recall, the Grand Rapids, Michigan based supermarket chain called Meijer’s, has said it has 39 fresh vegetable products covered by the recall. The recall includes vegetable trays, broccoli florets, asparagus spears and an “autumn harvest salad.” The recalled food was sold in stores in Illinois, Indiana, Kentucky, Michigan, Ohio and Wisconsin and was available for purchase through Friday.

Here is a list of some of the recalled products: