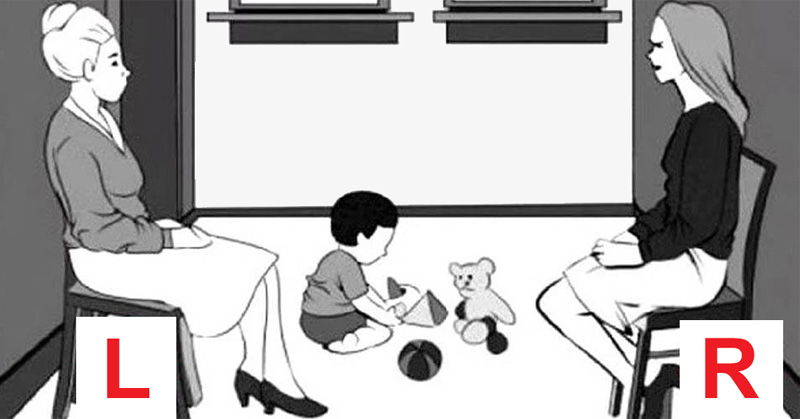 Pick The Mother To Reveal A Hidden Part Of Your Personality

Pick which woman in this picture is the mother and it will reveal a hidden part of your personality!

Below there is a picture and in it there are two women and a child. Your job is to decide which of the two women in the picture is the mother of the child in the picture. Which mother you choose will reveal something interesting about a hidden part of your personality. This quick picture quiz uncovers a lot about your subconscious personality. You can learn more than you ever realized just by taking this personality test. What will the woman you choose say about a hidden part of your personality?

Take a look at this picture, which woman do you think is the mother? 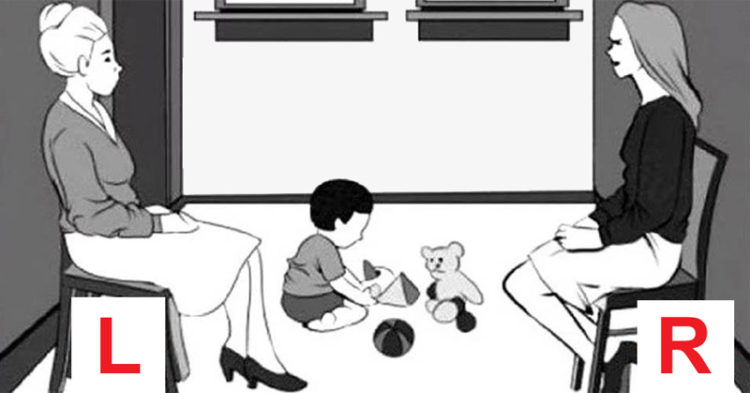 If you picked the woman on the right…

You are correct! What is more impressive is that very few people get this right so you are in a very perceptive minority. You picked the woman on the right while nearly 70% of the people who take this quiz thought it was the woman on the left. You are analytical and you have an amazing attention to detail. This attention to detail caused you to pick the correct woman in the picture because your brain subconsciously put together that the baby is facing their mother.

The look of concern on the mother’s face and the simple fact that the child is facing towards her were subtle clues that the woman on the right was the mother of the child. Without being told this, your brain was able to put it all together and realize that the woman on the right is the child’s mother. You are very logical and most people consider you to be a reasonable person. You are consistent and reliable and many people look up to you for your ability to maintain stability. People like that you are realistic and of sound mind and many people will come to you for advice because of it.

If you picked the woman on the left…

This isn’t the correct answer but it could be the sign of something wonderful. Most people pick the woman on the left and it’s nothing to be ashamed of. In fact, nearly 70 percent of people who take the quiz choose the woman on the left as the mother. These people are normally artistic types of people instead of analytical. People often describe you as gifted or inventive. You are somewhat of a visionary and you are always thinking of new innovations. You’re also pretty clever and people consider you to be quick-witted.

You are a conversationalist and you tend to be more outgoing than most. You keep up on popular culture and most people think you have a great taste and you know all about the newest movies and latest albums that have come out. You have a deep connection with people because of your loyalty and determination. Your self-confidence, conviction, and boldness are some of your best traits. When you are unrestricted your imagination and sheer will and determination can get you anywhere.