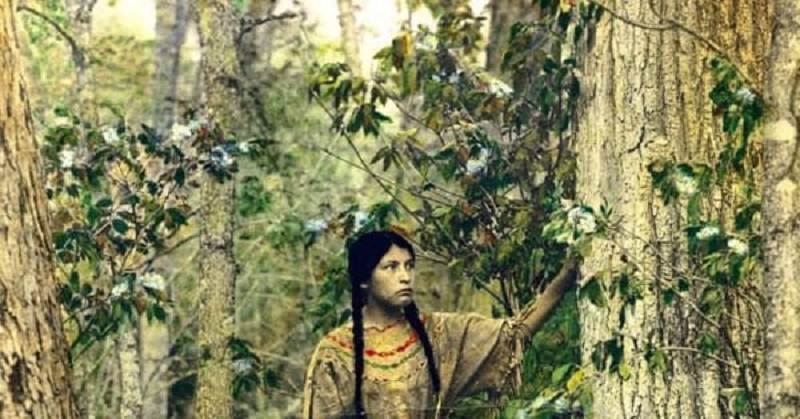 These Photos From Over a Century Ago Show Something AMAZING

Native American history is tough to talk about. Native Americans cultivated a beautiful, rich culture. But their history also possesses a heartbreaking display of just how cruel humans can be when you look at the way that their culture was destroyed by white settlers.

It’s unfortunately easy for us to forget; the only images most of us see from that time period consists of black and white imagery that feels distant and dated.

But when filmmaker Raul Ratner researched Native American history, he was surprised to find there were several color photos available.

The color images were created by artists who colored the black and white photographs by hand, which produced a stunning hybrid between painting and photograph.

Here are 14 incredible images that show Native American life in a way you’ve never seen before. 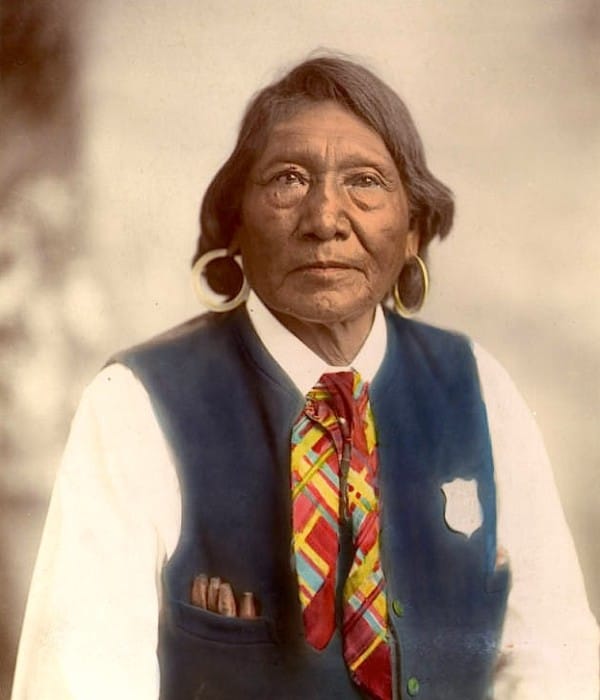 This first image dates back to sometime between the 1870s and 1880s. It’s a portrait of Ute Chief Ignacio. 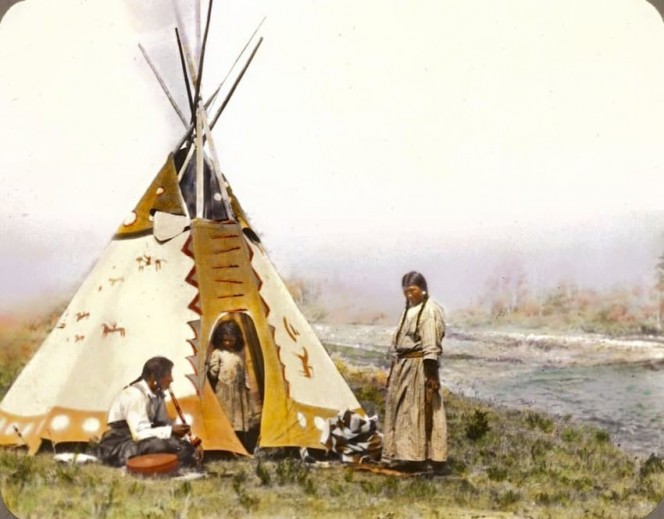 This next image offers a glimpse into the family life of Natives in Alberta, Canada. 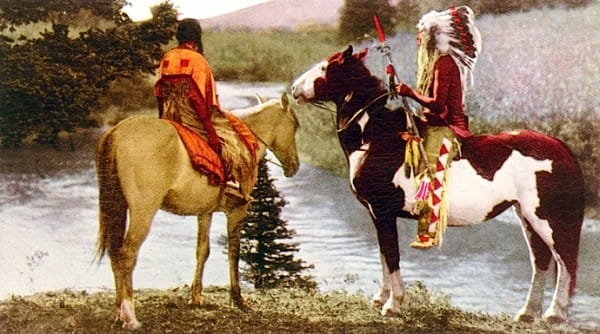 At one point, it was not uncommon for photographers to hire Native Americans to pose for photographs, as we see in the image above. 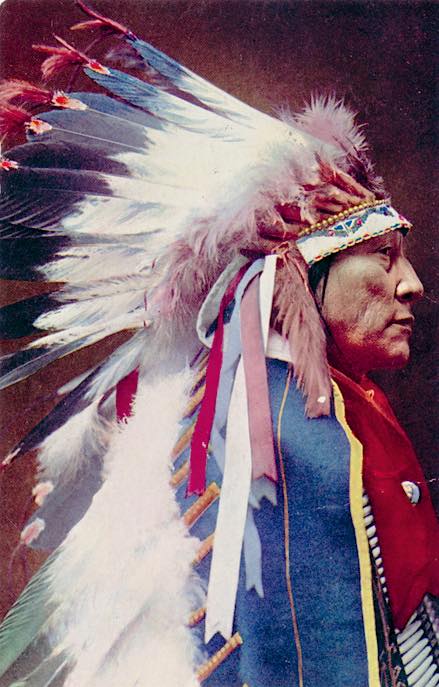 This image captures the beauty and craftsmanship Native American cultures possess. Just look at that headpiece. 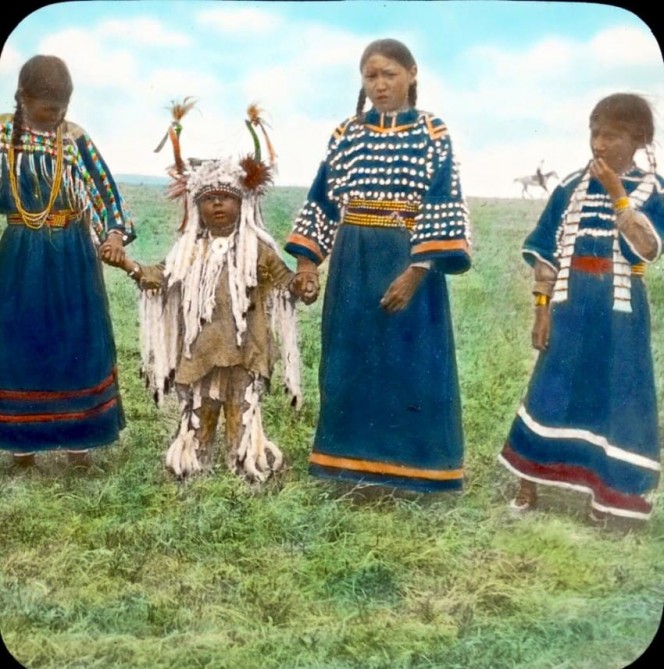 This photo was taken using a glass lantern slide, an early iteration of the projector slide. 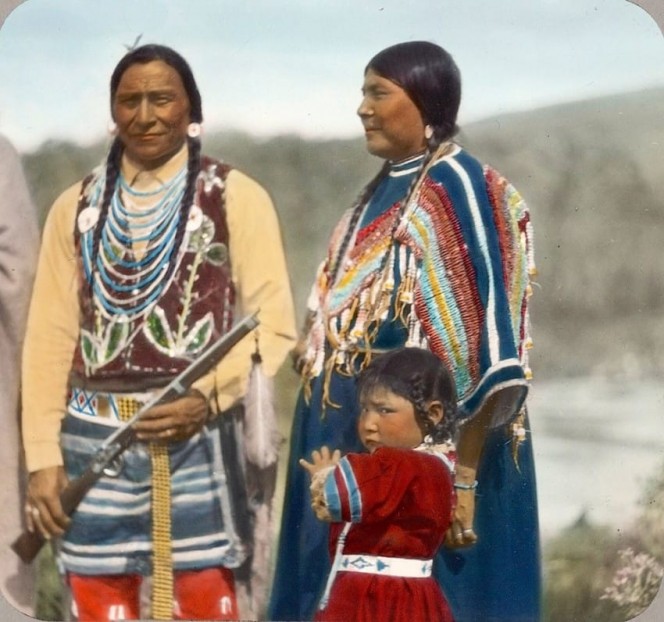 The timid little girl in this photo apparently wasn’t sure about the photographer. 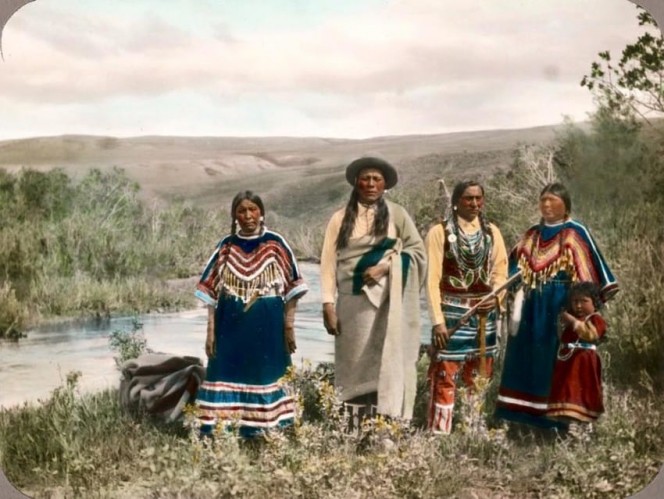 Just look at the beauty of those garments! 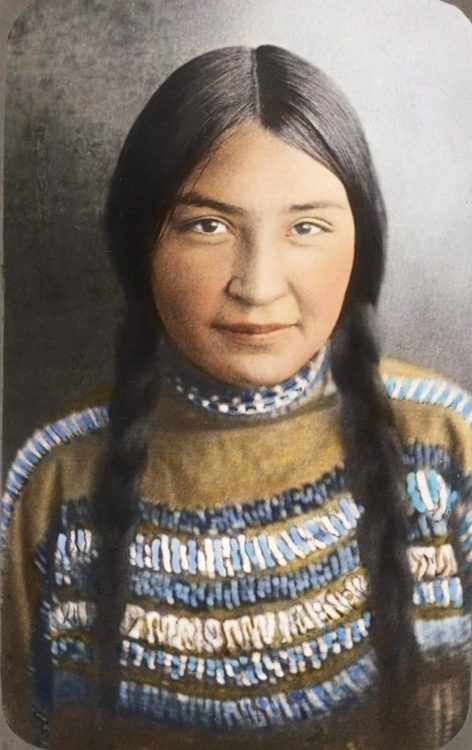 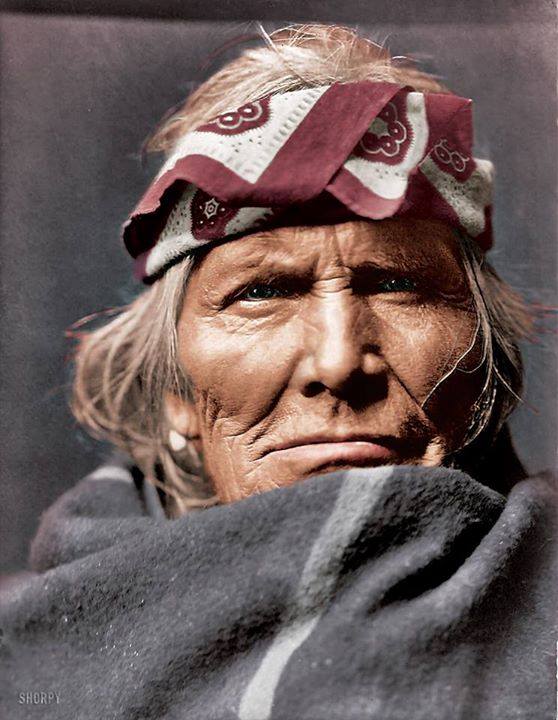 This photo, taken in 1898, shows a man by the name of Bartelda. He belonged to the Apache nation. 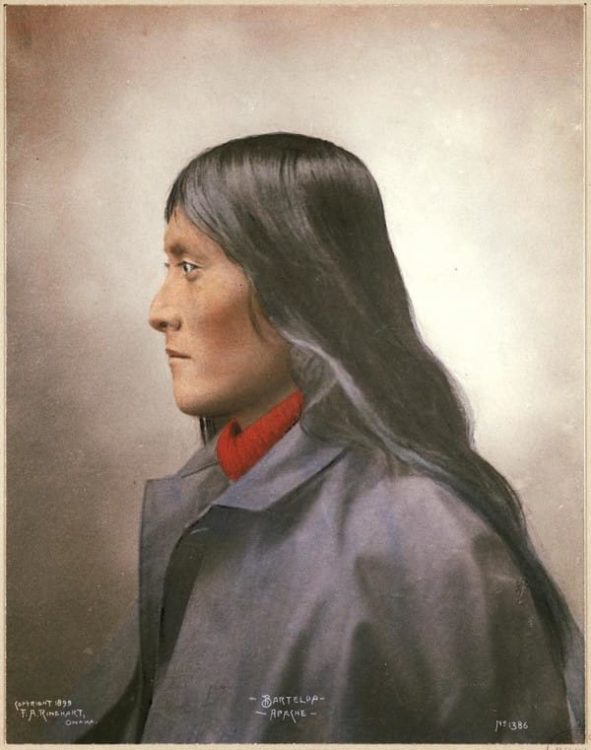 This photo was also taken in 1898 and it shows Cheyenne Chief Wolf Robe. 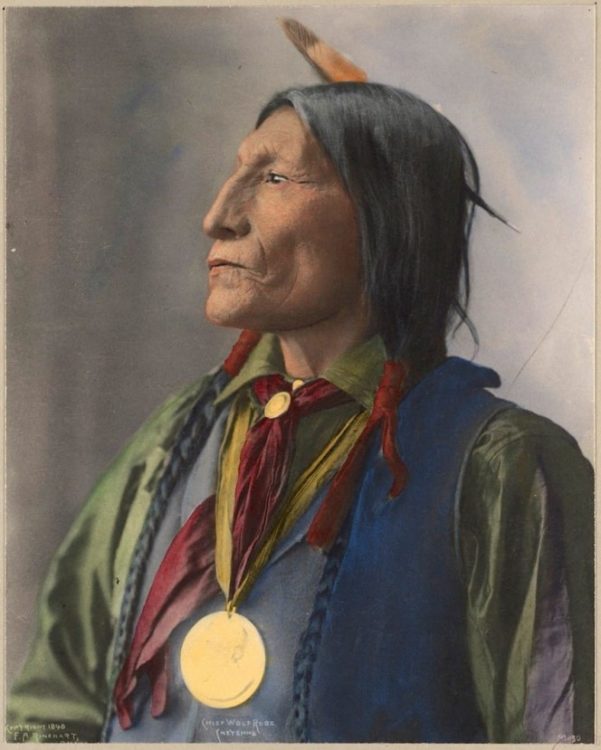 The story of the woman above is incredible. She came to be known as Mrs. Bad Gun after avenging her husband’s death. 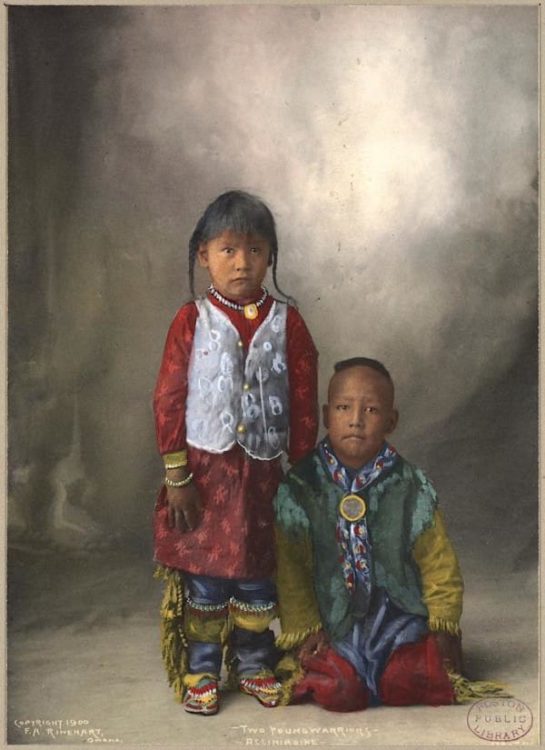 The time taken to color these photographs provides a means of connecting with the past. 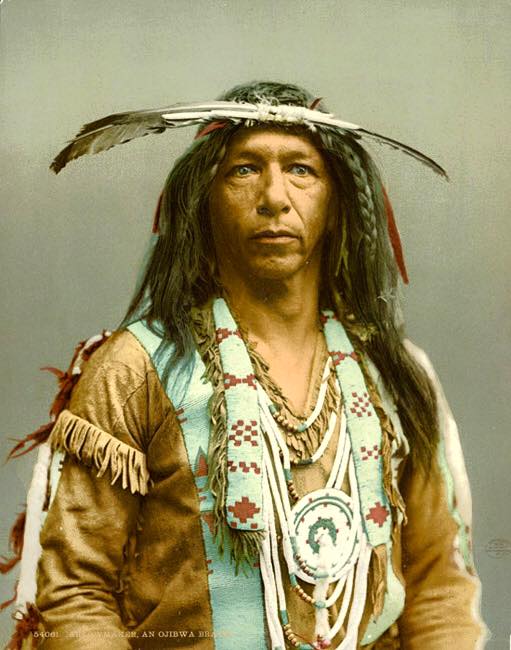 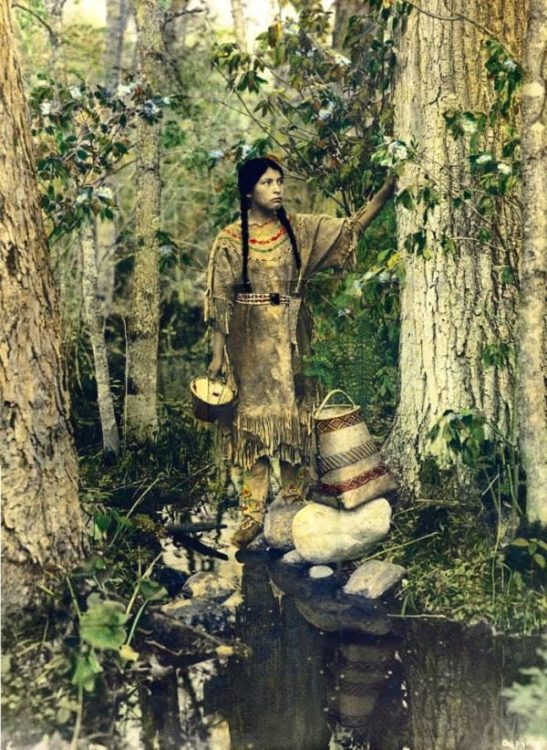 The stories in these photos beg us to learn as much about Native American culture as we can. We can’t change the past, but the least we can do is show respect and appreciation for surviving Natives, and attempt to recognize and understand their culture as much as we can.