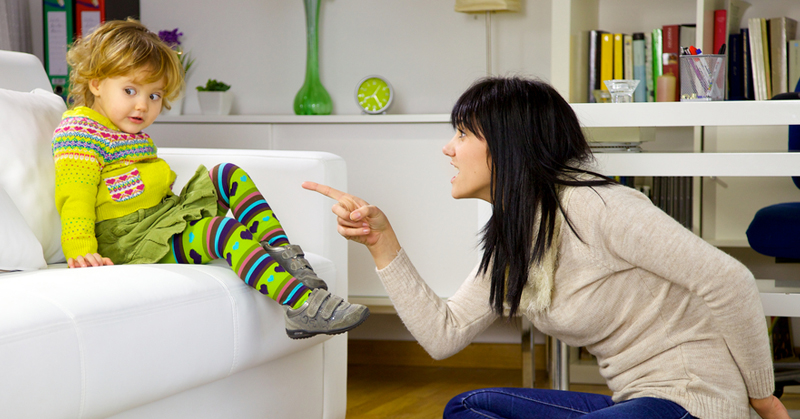 Children disobey – it’s inevitable. Every once in a while they make poor decisions and test boundaries to see just how much they can get away with. As a parent, the way you react to disobedience can be either helpful or hurtful in the long run. If your child has a repetitive track record of disobeying, it may be because you’ve been encouraging their bad behavior without even realizing it. Here are five ways that you may be unintentionally encouraging your child to misbehave:

1. Not Following Up on Punishment

Threats such as “If you do that again, I’ll take away your video games,” or “If you keep behaving this way, you’re grounded,” don’t work when they aren’t fulfilled. If you’re constantly throwing out empty threats, your child will catch on and they won’t take you seriously. If they know you aren’t really going to punish them, they’ll assume they can get away with just about anything. Without consequences for misbehavior, they have no incentive to behave. 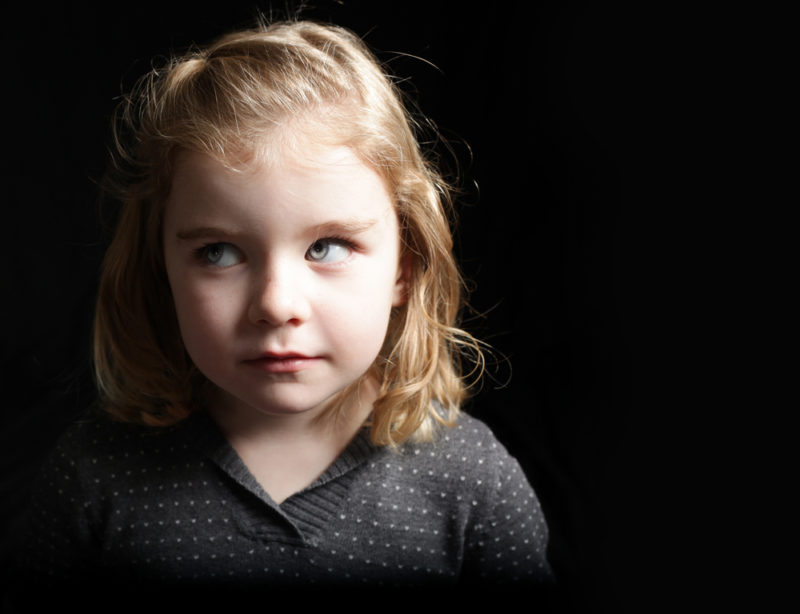 Bending the rules every once in a while can cause things to become inconsistent. If you tell your child “no more candy today” and they throw a temper tantrum, allowing them to have one more just to quiet them down will only cause your child to think that if they throw tantrums, cause a scene and fight back, they’ll eventually get what they want.

It can be difficult to keep your cool when you have a million things going on and your child chooses an already hectic moment to behave badly, but raising your voice doesn’t mean that your child will automatically respond to your request. If they do respond, it’s most likely out of fear, and the effect will be short-term. If you make a habit out of shouting at your child, he or she may assume that they need to yell back in order to get what they want or be heard. This can damage your relationship on several different levels. 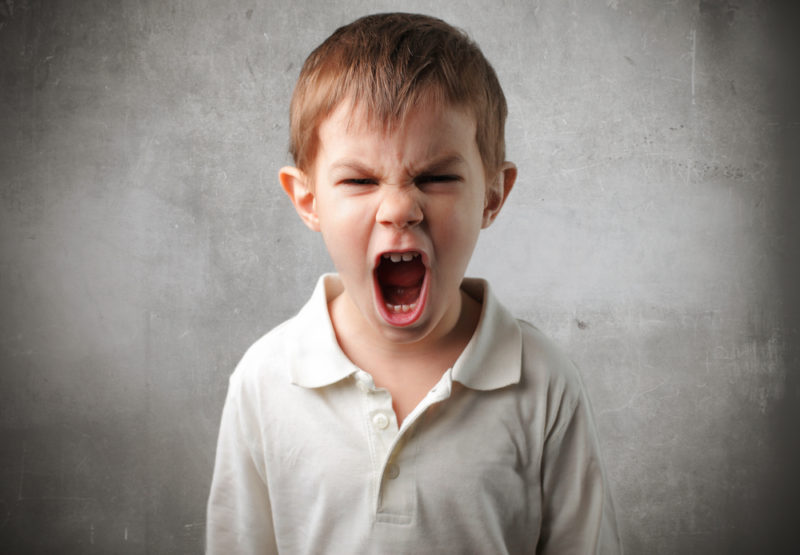 While being hungry or tired can be an underlying cause for a temper tantrum or misbehavior, constantly finding excuses for your child’s disobedience will only hurt in the long run. If you’re always chalking things up to “he/she is just a kid,” your child will never learn that there isn’t an excuse for bad behavior that can save them from the consequences of their actions.

In an age of social media, it might be tempting to video tape your child’s finger-painting masterpiece on the living room walls. But laughing or making light of their bad behavior will give them permission to continue misbehaving, especially if you’re in public. People around you will hardly appreciate you laughing at your child’s playful screaming or seeing them throw food in a restaurant. 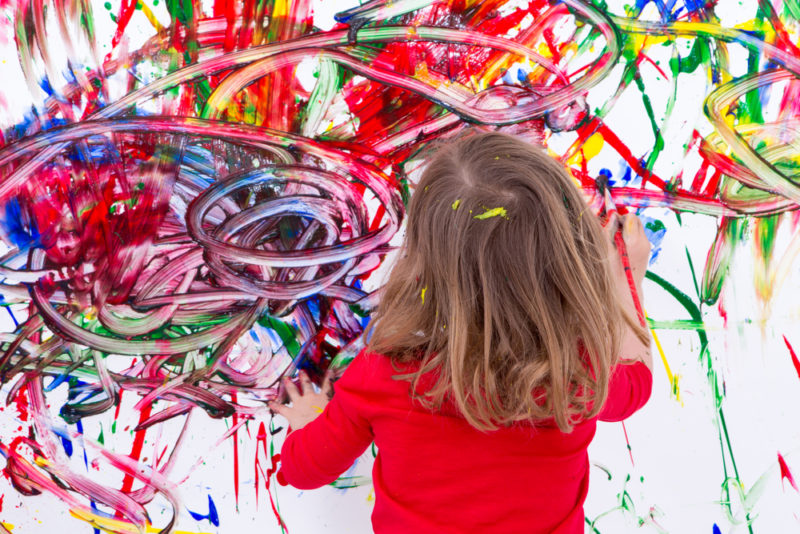 Parenting is far from easy. Especially for new parents, its a learn-along-the-way process. You’re bound to make mistakes here and there, and that doesn’t mean that you’re a bad parent. It means that you’re human! But it’s important to remember that kids often have their eyes and ears wide open, even when you think they aren’t paying attention. It’s extremely easy for them to pick up on and mimic your language, behavior and mood, so do your best to set a good example, and the rest will follow.