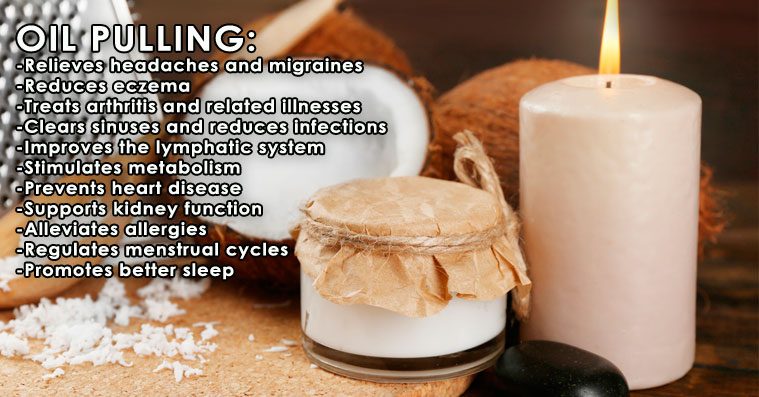 Coconut Oil Pulling Benefits – How It Works Before & After

Oil pulling with coconut oil and tongue scraping are simple daily practices anyone can do to improve oral and full-body health. These methods are quite simple and easy to add to any morning or night routine. Simply scrape your tongue with a tongue scraper a few times when you wake up in the morning. Then take a shot of oil and swish it around for 15 minutes then discharge it from your mouth, (do not swallow) for your oil pulling.

Oil pulling has been used for thousands of years in the ancient Ayurvedic tradition of India. However, ancients more than likely performed oil pulling with sesame oil and not coconut oil. 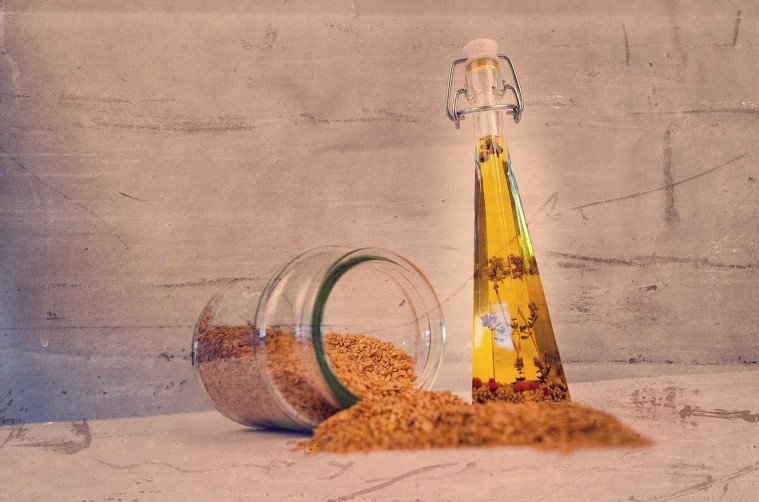 Coconut oil is a fantastic product that has antimicrobial, antibacterial, and anti-fungal properties. It has also been shown to reduce plaque and gingivitis. “Coconut oil is an effective treatment for reducing gingivitis symptoms and plaque build-up on the teeth.”

“Titled, Effect of coconut oil in plaque related gingivitis – a preliminary report, and published in the Nigerian Medical Journal, researchers decided to test the hypothesis that the increasingly common practice of oil pulling or oil swishing therapy today is as effective for maintaining oral health as has been believed for centuries.” 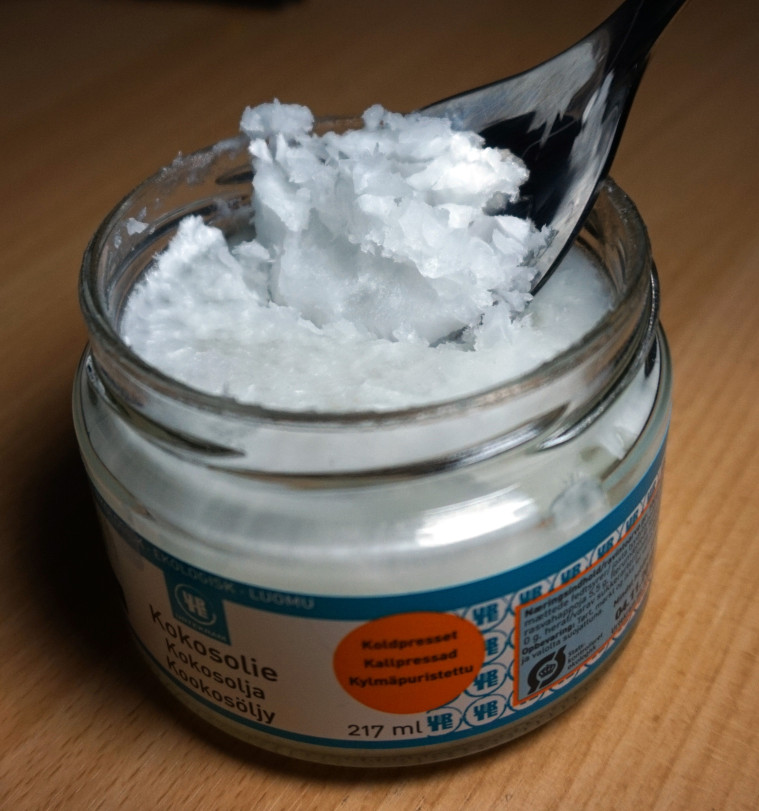 How to Oil Pull and Tongue Scrape

1. As previously stated, oil pulling is not difficult. You simply take a heaping teaspoon of coconut oil, chew it until it melts, and swish it around the mouth for 5 to 20 minutes. The more time spent swishing with the coconut oil the better. One could also use olive oil or sesame oil to oil pull.

2. After swishing, discharge the oil in the garden, rubbish, or sink and rinse the mouth with water.

3. Take a spoon and scrape the surface of the tongue from the back forward. It is also a good idea to note the color of the tongue. A pink, fleshy tone is good. White or green tongues are not healthy.

5. After pulling and scraping, it is the best time to brush your teeth like you normally would.

Extra: It is also possible to add five drops of essential oil to the oil before pulling. Essential oils to add include frankincense for immunity, lavender for gums, and tea tree oil or a blend of cinnamon or cloves to help kill more harmful bacteria. It might help with the taste as well.

There are many advantages associated with oil pulling beside dental health.
According to Top 10 Home Remedies, coconut oil does the following:

Take a look at the video below for more information about how to oil pull.

Also, check out Ka Sundance and his experience with oil pulling and tongue scraping.