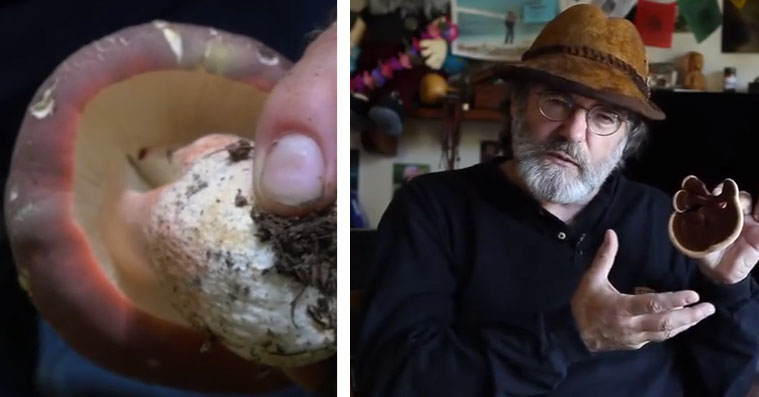 Could This Mushroom Save the Honeybee and Our Future?

A bee’s diet normally includes nectar, pollen, and water. However, some lucky bees at Washington State University are getting a little something extra.

Steve Sheppard, head of the Entomology Department at the Washington State University, gives the bees he is studying specialized mushroom juice.

This is all in an effort to stop colony collapse. Colony collapse is a very serious condition where whole colonies of bees will die almost overnight. “Scientists say the mysterious phenomenon… may be the result of at least 60 environmental factors that combine to cripple honeybees — including pesticides, disease, malnutrition, loss of habitat and climate change.” (NPR) 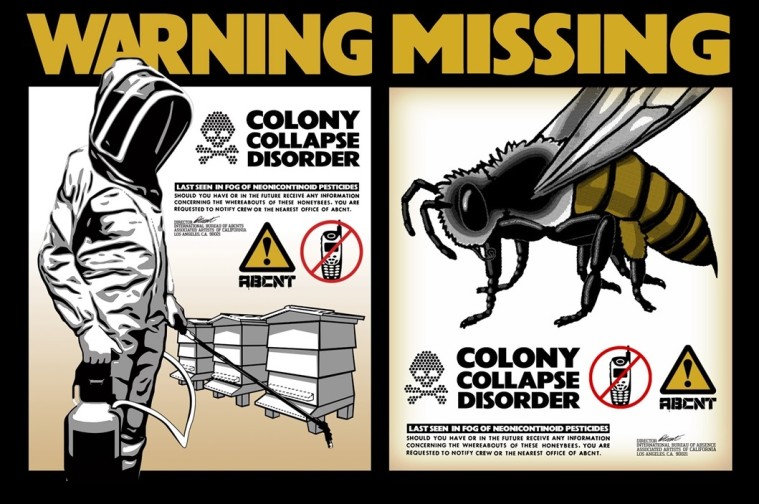 There is, one pest that we know of that will destroy a bee colony. This pest is called the varroa mite which weakens bees and infects them with viruses.

The mushroom juice we previously mentioned is helping with the problem.

It is all explained in the video below!

This is amazing news because mite infestations are a leading cause of colony death. “Varroa mites have devastated U.S. beehives since the late 1980s, when they arrived here from Asia. In 1996, half of the colonies east of the Mississippi River died due to mite infestations.”

Pesticides have no effect on these mites. “If beekeepers don’t intervene, the varroa mite can destroy a colony in less than two years. Meanwhile, the pest reproduces so rapidly, it builds resistance to chemical pesticides more quickly than solutions can be invented.” 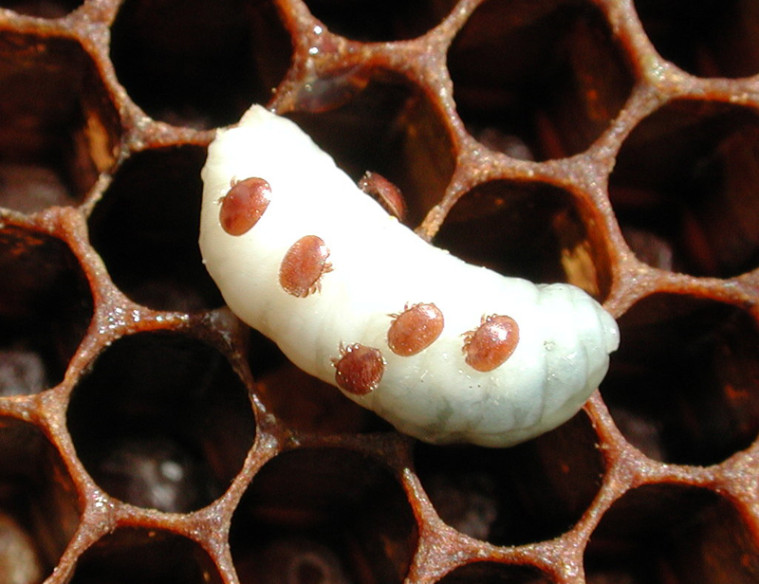 This new mushroom juice solution is doing an excellent job of keeping the bugs at bay and helping the bees stay healthy.

This idea came from Paul Stamets who is a self taught mycologist and owner of Fungi Perfecti. “In recent years, his research has shown that rare fungi found in the old-growth forests of western Washington can help fight other viruses and diseases, including tuberculosis, smallpox and bird flu. He wondered if the honeybee would see similar health benefits from wood-rotting mushrooms.” (NPR)

Basically, the mushrooms give the bees an immune system boost so that they are less susceptible to viruses. Also, the mushrooms can be used to kill mites without harming the bees. 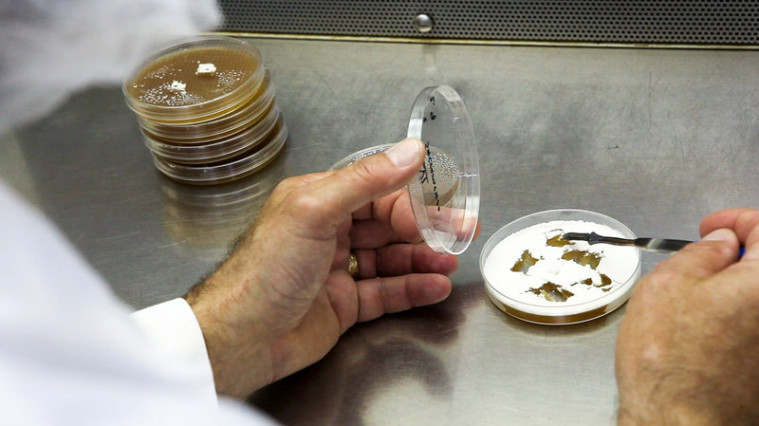 “In addition, the scientists are trying to fight honeybee viruses by taking aim at the varroa mite itself. Insect-killing fungi have been used as an alternative to synthetic chemical pesticides for years, and previous studies show that one type of entomopathogenic fungus can weaken varroa mites in beehives.” (NPR)

Results are promising, and soon they will be partnering with Eric Olsen to perform more tests. Olsen runs the largest commercial beekeeping operation in Washington state. He has lost over half a million dollars in bees to varroa mites and is up to try anything to keep those pests down and out.

In addition to opening up his hives for study, Olsen has also donated $50,000 towards this research. Olsen really cares about his bees and it hits him hard emotionally if one of his hives collapses.

“I’m really concerned about whether these little girls will survive.” – Eric Olsen

If you want more information about how this project started, take a look at the video below.
Paul Stamets is a real mushroom expert.