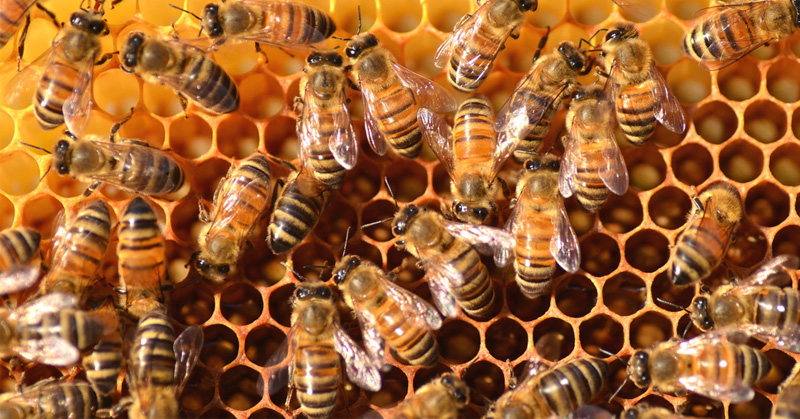 In 2012, the European Food Safety Authority published a report documenting the harmful effects of pesticides on bee populations.

Not long after, the European Commission ordered a ban on three pesticides deemed most harmful.

In the years that have followed, researchers have documented a significant resurgence in European bee populations.

The three pesticides banned in Europe – clothianidin, imidacloprid and thiamethoxam – are still being widely used stateside.

President Obama has even signed a bill protecting large biotech corporations like Monsanto and Bayer from being prosecuted for the damaging effects of their products.

To make matters worse, study after study is demonstrating just how devastating those effects are.

Biologists have found that over 150 pesticides out there are largely responsible for a 60% reduction in the total bee population. 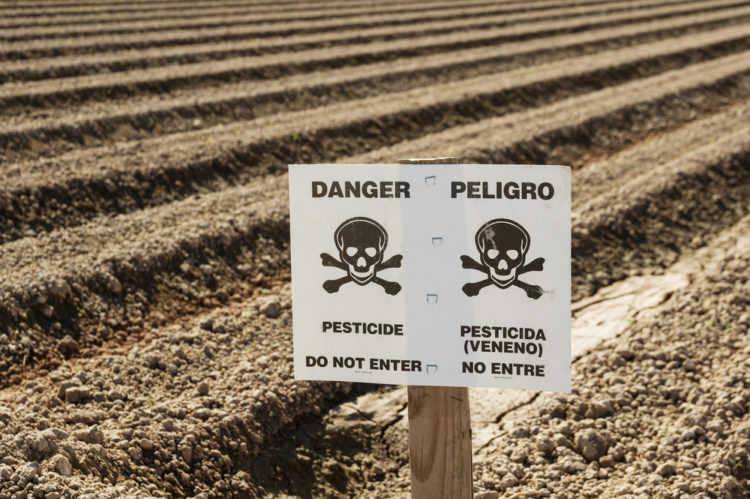 Even American scientists are criticizing pesticide use in the country for its effect on bees.

The U.S. Environmental Protection Agency acknowledged that neonicotinoids – the same class of pesticides banned in Europe more than three years ago – cause bee populations to decline.

And yet their use continues.

28% of all U.S. bees have been wiped out this year alone, as one study found.

The government response has been underwhelming. While Europe takes action, policy makers in countries like the U.S. and Canada form committees to further explore the – well documented – effects of pesticides before reaching a conclusion.

Also Read: 37 Million Bees Dropped Dead In Canada Because Of This!

Bayer Crop Science, a company with a large stake in neonicotinoids, continues to insist that their products are ‘an important family of insecticides’ that display ‘effectiveness’ in controlling pests.

How exactly do pesticides affect the bees? 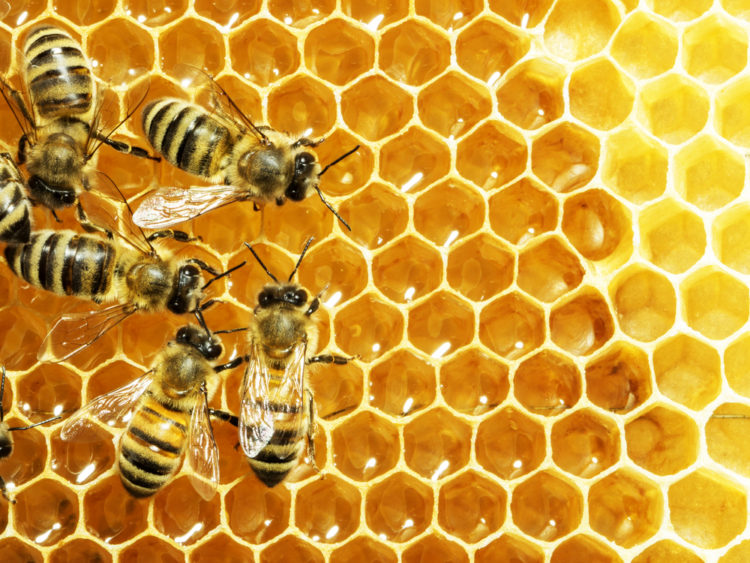 As reported by Healthy Holistic Living, pesticides affect bees by triggering what is known as “Colony Collapse Disorder.” Bees often get confused and disoriented by pesticide use and can’t make their way back to their hives.

Other times, they die right in their hives.

A report from the Forensic Medicine Authority determined that pesticide poisoning is a global public health problem that accounts for a significant number of deaths each year.

This proves that they are a far cry from the safe and worthwhile chemicals producers like Bayer chalk them up to be.

Things need to change. Bees are an important part of our agricultural process and their decline is nothing short of alarming.

Share this post to help raise awareness about the issue and consider writing your local government representative to voice your concern.

Bees aren’t the only flying animals crucial to our survival on this planet. Check out this video from David’s Facebook page to learn why we need bats!