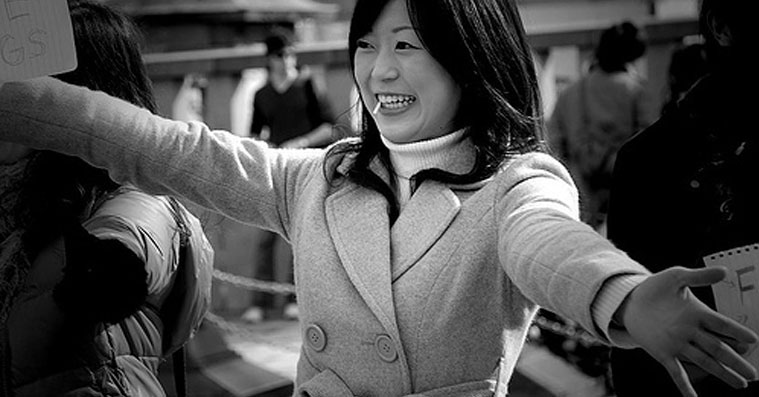 Do you want to develop an upward spiral effect? If so, then this content is for you. UCLA neuroscience researcher Alex Korb has some insights that can create an upward spiral of happiness in your life. Giving you straightforward advice on how to rewire your brain and generate an abundance of felicitousness.

1. Guilt And Shame Are Reward Mechanisms In The Brain

Despite their differences, pride, shame, and guilt all activate similar neural circuits, including the dorsomedial prefrontal cortex, amygdala, insula, and the nucleus accumbens. Interestingly, pride is the most powerful of these emotions at triggering activity in these regions — except in the nucleus accumbens, where guilt and shame win out. This explains why it can be so appealing to heap guilt and shame on ourselves — they’re activating the brain’s reward center.

These emotions are that of a typical human being who is experiencing growth. It only makes sense that they are rewarding, even if it may seem otherwise.

Worrying is a survival mechanism that sparks creativity and other powerful energies. Always keep the eyes open and ear to the ground. Worrying is different than fearful.

The benefits of gratitude start with the dopamine system, because feeling grateful activates the brain stem region that produces dopamine. Additionally, gratitude toward others increases activity in social dopamine circuits, which makes social interactions more enjoyable …

One powerful effect of gratitude is that it can boost serotonin. Trying to think of things you are grateful for forces you to focus on the positive aspects of your life. This simple act increases serotonin production in the anterior cingulate cortex.

The most fun friends to be around are the ones who can dish out compliments and show appreciation for others in the most genuine way. Take note how these types of personalities continually open up more opportunities for themselves.  Gratitude creates a positive feedback loop in relationships, making it habitual on both sides. You get what you give. 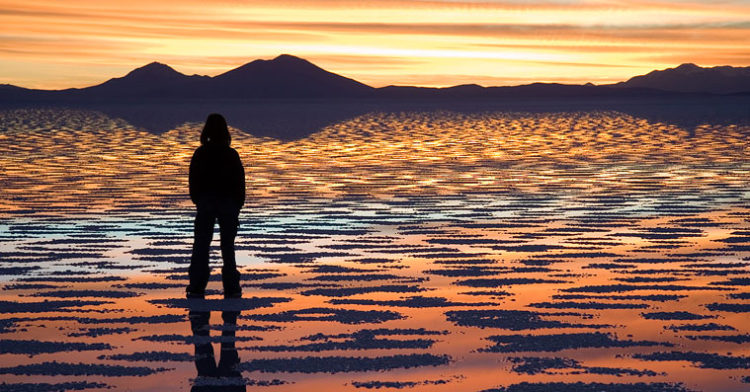 2. Give Bad Feelings A Name

Feeling angry, sad and anxious is a great thing. Again, it means you are a human displaying basic human emotions to survive.

If this sounds counterintuitive, read on.

… in one fMRI study, appropriately titled “Putting Feelings into Words” participants viewed pictures of people with emotional facial expressions. Predictably, each participant’s amygdala activated to the emotions in the picture. But when they were asked to name the emotion, the ventrolateral prefrontal cortex activated and reduced the emotional amygdala reactivity. In other words, consciously recognizing the emotions reduced their impact.

When one feels sad, it can be easy to turn to drugs to mask the pain. They are suppressing their reality, thus not able to heal and grow. The amygdala was not activated, so the impact of the emotion is actually stronger. Deal with your problems and only then can you move on.

According To Your Brain At Work:

Gross found that people who tried to suppress a negative emotional experience failed to do so. While they thought they looked fine outwardly, inwardly their limbic system was just as aroused as without suppression, and in some cases, even more aroused. Kevin Ochsner, at Columbia, repeated these findings using an fMRI. Trying not to feel something doesn’t work, and in some cases even backfires.

To reduce arousal, you need to use just a few words to describe an emotion, and ideally use symbolic language, which means using indirect metaphors, metrics, and simplifications of your experience. This requires you to activate your prefrontal cortex, which reduces the arousal in the limbic system. Here’s the bottom line: describe an emotion in just a word or two, and it helps reduce the emotion.

Mindfulness in meditation is fundamental; this makes perfect sense. 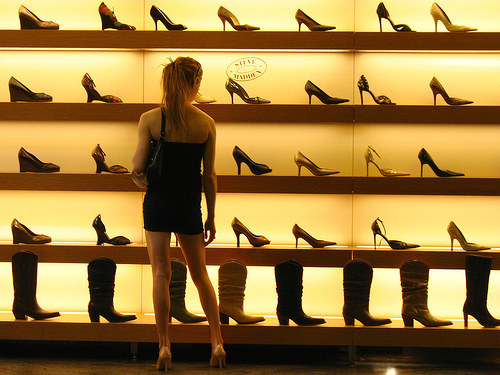 Making decisions includes creating intentions and setting goals — all three are part of the same neural circuitry and engage the prefrontal cortex in a positive way, reducing worry and anxiety. Making decisions also helps overcome striatum activity, which usually pulls you toward negative impulses and routines. Finally, making decisions changes your perception of the world — finding solutions to your problems and calming the limbic system.

The author goes on to explain that “good enough” is as close as you’ll get to 100% much of the time and things often go well with that attitude. Don’t be a perfectionist make a decision and flow.

So they both got the same injections of cocaine at the same time, but rat A had to actively press the lever, and rat B didn’t have to do anything. And you guessed it — rat A released more dopamine in its nucleus accumbens.

These animal studies can be depressing, sure, but it is ‘shamefully’ fascinating to know the results 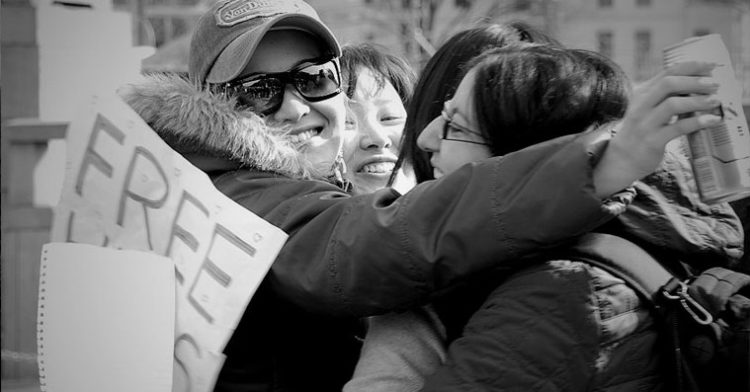 Neuroscientists performed an experiment where people were throwing a ball back-and-forth via a computer game. Even though the other players were via a computer program when they failed to toss the ball back, the subjects brains responded as if they were feeling physical pain.

In fact, as demonstrated in an fMRI experiment, social exclusion activates the same circuitry as physical pain … at one point they stopped sharing, only throwing back and forth to each other, ignoring the participant. This small change was enough to elicit feelings of social exclusion, and it activated the anterior cingulate and insula, just like physical pain would.

The ability to touch other people was found to have enormous benefits.

One of the primary ways to release oxytocin is through touching. Obviously, it’s not always appropriate to touch most people, but small touches like handshakes and pats on the back are usually okay. For people you’re close with, make more of an effort to touch more often.

He was discussing holding hands.

In addition, holding hands with someone can help comfort you and your brain through painful situations. One fMRI study scanned married women as they were warned that they were about to get a small electric shock. While anticipating the painful shocks, the brain showed a predictable pattern of response in pain and worrying circuits, with activation in the insula, anterior cingulate, and dorsolateral prefrontal cortex. During a separate scan, the women either held their husbands’ hands or the hand of the experimenter. When a subject held her husband’s hand, the threat of shock had a smaller effect. The brain showed reduced activation in both the anterior cingulate cortex and dorsolateral prefrontal cortex — that is, less activity in the pain and worrying circuits. In addition, the stronger the marriage, the lower the discomfort-related insula activity.

So then they tested hugging.

A hug, especially a long one, releases a neurotransmitter and hormone oxytocin, which reduces the reactivity of the amygdala.

Another incredible find was that texting had the same results as the no-contact group. Texting is and chatting online is impersonal, which would explain why loyalty is much more possible in a long distance work situation when you video Skype or meet up from time-to-time.

Everything is interconnected. Gratitude improves sleep. Sleep reduces pain. Reduced pain improves your mood. Improved mood reduces anxiety, which improves focus and planning. Focus and planning help with decision making. Decision making further reduces anxiety and promotes enjoyment. Enjoyment gives you more to be grateful for, which keeps that loop of the upward spiral going. Enjoyment also makes it more likely you’ll exercise and be social, and in turn, will make you happier.

Thank you for reading this! And now go hug somebody immediately.