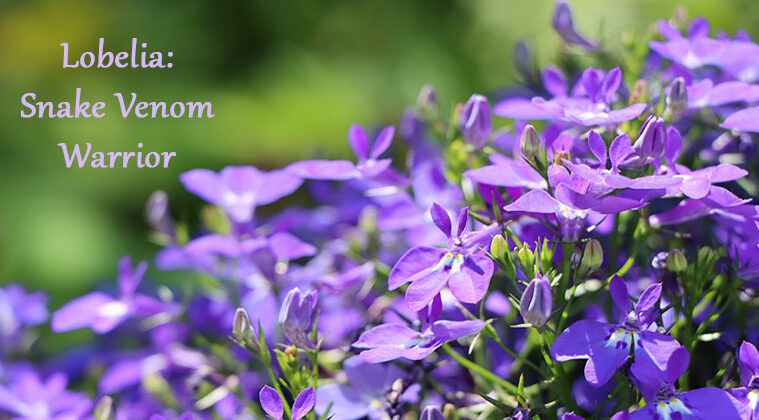 Have you ever been bitten by a venomous serpent? Ever wondered if you would live to tell about it? You don’t have to be a snake handler to know that venom is not something to play around with. Unfortunately, not everyone knows just how to tackle this issue when the occasion arises. Today, let me introduce what might be a lifesaver and a snake’s worst nightmare – Lobelia.

They slither upon the rocks with stealth and, when convenient, make deserted holes their hideout, that is, until they can surprise their next unsuspecting prey. Yep, snakes!

These reptiles don’t necessarily have the best reputation of being cute and cuddly. Quite the contrary! Certain snakes can get lethally ugly, with nearly half of the 3200 species being venomous. (1).

According to the World Health Organization:

“Snakebite envenoming is a potentially life-threatening disease caused by toxins in the bite of a venomous snake. Envenoming can also be caused by having venom sprayed into the eyes by certain species of snakes that have the ability to spit venom as a defense measure.” (2)

How could you possibly find the relief you need to meet such an emergency? Thankfully, we have an answer offered to us courtesy of nature. 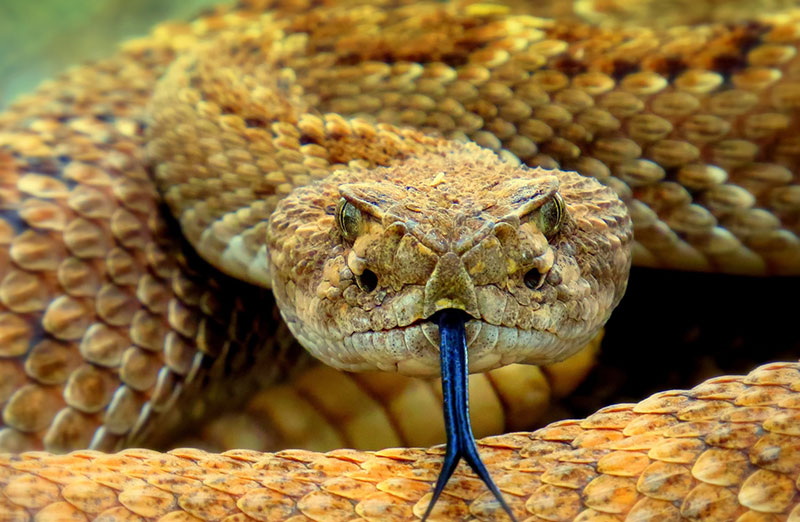 Lobelia, also referred to as pukeweed, accounts for over 300 different species around the world. The one most often utilized for its medicinal ability is Lobelia inflata. While all parts of this plant can be used for medicinal purposes, the seeds are the most potent. The United Plant Savers state that its “very limited wild harvest is permissible when no other alternative will do.” (Gladstar & Hirsch. Planting the Future. 2000)

So what makes this weed so special? The central nervous system activities of this unique herb is thanks to its Piperidine alkaloids, the primary alkaloids of the 52 discovered to date.

You may be wondering, what does this have to do with snake bites?

First, snake antivenom is currently the only standard practice for snake bites, but there are increasing challenges with this route. These include price, cold storage, and diagnostic tools. So an available alternative would be good. (4)

Then we have venom phospholipase A2 (PLA2). This enzyme, largely present in the poison of snakes, is responsible for its toxic effects. Natural herbal PLA2-inhibitors, such as Lobelia, may demonstrate efficacy as novel alternatives to antivenom serum. (5)

The research conducted “showed significant antimicrobial, analgesic and anti-venom properties… Taken together this study validates the strong pharmacological properties of Lobelia nicotianaefolia, which was traditionally used to treat pain and snake bite.” (6)

Now, here’s the cool part. PLA2 has an affinity to attach to the nicotinic acetylcholine (nACh) receptor sites in our brains. (7) A key hallmark of envenomation is the loss of taste and smell that can persist from months to years. (8) The activation of these nACh receptors by nicotine is linked directly to the restored function of taste receptors and the olfactory pathway (9).

Then Is Lobelia A Smoker’s Best Friend? 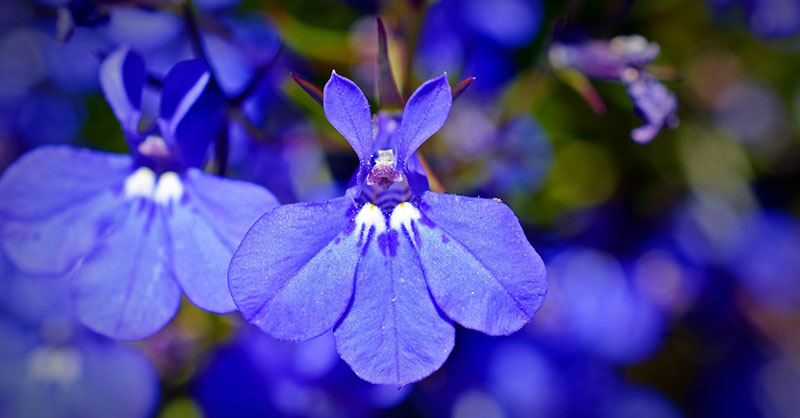 The short answer? Yes! Lobelia has a history of use by the Native American peoples. For instance, the Cherokee burned it for use as a natural insecticide. Others used it for skin and respiratory diseases, as well as a psychedelic. (Hamel. Cherokee Plants and Their Uses. 1975)

The practice of smoking the herb to bring lung relief led to its common name, “Indian Tobacco” (12). In fact, renowned herbalists such as Jethro Kloss and John Christopher firmly believed that there was no other herb even half as effective or fast-acting to clear and clean the airways. Its dual-direction ability allows it to act as a respiratory stimulant in small amounts, while at larger amounts it contributes to a sedative and purgative effect. This makes lobelia highly indicated in cases of spasmodic asthma, pneumonia, bronchitis, cough, or vomiting (to remove poisoning). (13)

What’s more, the alkaloid lobeline has a chemical structure identical to nicotine. And lobelia exhibits a successful history of both reducing the urge to smoke while also clearing nicotine from the lungs. (14)

This did not last, however, due to the 1993 decision by the FDA to ban the use of lobelia for such use, and Canada has made it strictly for prescription by licensed dealers only. (15) Currently, though legal, the United States (USDA) does not classify this herb as a food, and it is excluded from obtaining GRAS status. All this despite the fact that no deaths have been linked to its use. (16)

And lobelia offers further benefits. Dr. John Christopher labeled it the “thinking herb” due to its uncanny ability to identify those areas of the body that need help and then swiftly alleviate the issue. (17)

More than this, it will enhance every other herbal constituent you combine with it, making those herbs more effective, especially for the nerves. Specifically, Lobelia proves an excellent neuroprotective agent, as it is a viable solution for Parkinson’s Disease and drug abuse. (18, 19)

Researchers isolated a constituent of lobelia called beta-amyrin palmitate; then they showed this compound to have mechanisms that improve depressive episodes. (20, 21) Research further reveals that the working memory of in ADHD adults can also be enhanced. (22) Lobeline “significantly increased the brain GABA level” in mice with drug-induced seizures, and thus, scientists consider this as a possible remedy for epileptic seizures. (23).

Please note that after a certain threshold of around 20mg per day overdose may occur and lead to sweating, convulsions, fast heartbeat, etc. As with everything, please use with caution and intelligence. (24)