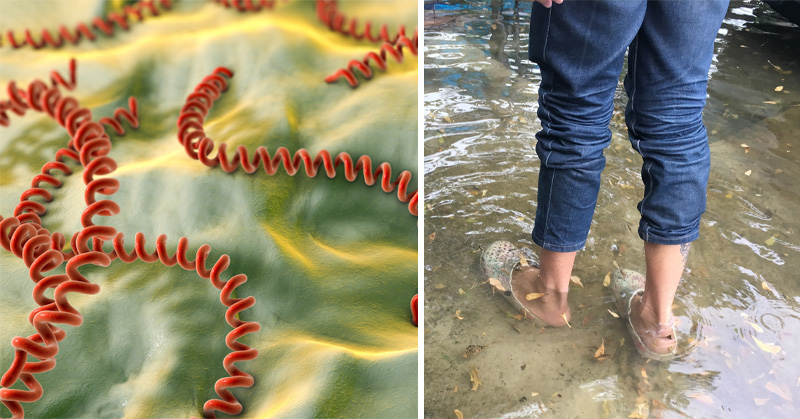 Leptospirosis Symptoms & 6 Steps To Prevent It

The disgusting sight of rats in New York City in early 2017 was more than just an annoyance. Two people living in the Bronx contracted a severe case of leptospirosis and died. A third person survived after being hospitalized with liver and kidney failure. (1) In Arizona, leptospirosis has been an issue for dogs as well as humans. (2)  With many other deaths around the world, it is important to know the key leptospirosis symptoms. Also, learning the methods of leptospirosis treatment and leptospirosis prevention can save lives.

Leptospirosis is a type of bacterial infection. It’s actually said to be the most common zoonosis in the world. A zoonosis is a disease that can be transmitted to humans from animals.

The bacteria can spread several ways and it’s possible for pets to become infected with the disease. Thankfully, it’s not very common in humans and there are many natural ways to prevent and treat the condition.

Leptospirosis is a bacterial disease that spreads through direct contact with the urine of infected animals. The disease can also spread through contaminated water, soil or food. 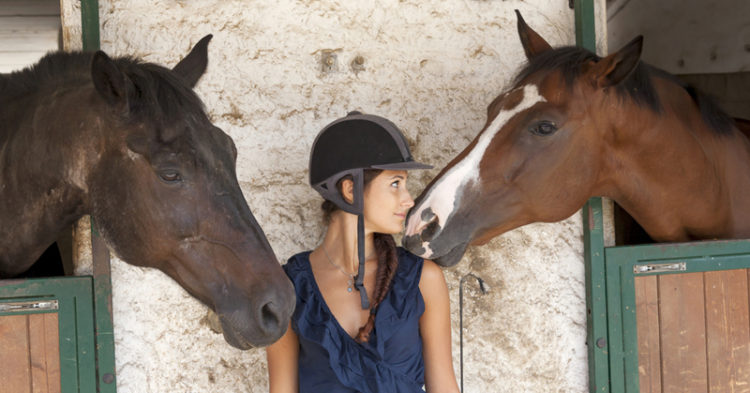 Can human to human transmission occur? While possible, it’s rare for a human to give another human leptospirosis. However, the urine of an infected person is a potential source of the disease for someone else. Also rare but possible is an infected pregnant woman passing the infection to her unborn. Finally, contracting lepto from a sexual partner is also rare by possible. (4)

Lepto bacteria grow in warm, wet environments. Therefore, animals and people living in areas with high temperatures and high rainfall are more at risk. Hawaii, for example, is known for having lepto bacteria in its freshwater streams, waterfalls and ponds. In fact, about half of the estimated 100 to 200 cases in the U.S. each year occur in Hawaii. (5)

Dogs have a higher risk for leptospirosis infections in comparison to humans. Dogs naturally smell most things in their path – especially where other dogs urinate. Therefore, groomers, veterinarians, pet store workers and other individuals who work with animals like dogs are especially at risk. 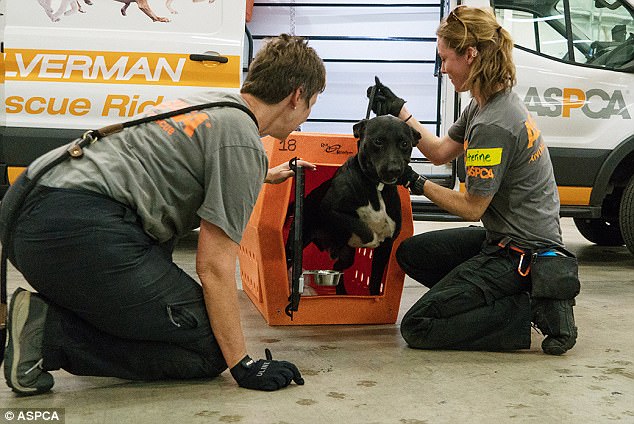 Lepto symptoms in humans resemble general bacterial infection symptoms or flu-like symptoms. Accordingly, leptospirosis can sometimes be mistaken for another disease. It’s also possible for someone to be infected and have no signs of infection at all.

The time between first contact with lepto bacteria and a resulting sickness can be between two days and 28 days. The sickness can last a few days, weeks, or longer.

Leptospirosis symptoms can also be experienced in two phases. For the initial phase, an infected individual may experience many of the symptoms above. After a brief recovery, the infected person becomes symptomatic all over again. In the second phase of sickness, more serious symptoms can occur such as liver failure or meningitis. At that point, the leptospirosis sickness is referred to as Weil’s disease. (6)

When it come to leptospirosis in animals, they also may not exhibit any symptoms. Dogs are the pet most known to display clinical symptoms of the disease. Typically, the younger the dog, the worse the symptoms.

Lepto in dogs can result in fever, refusal to eat, vomiting, pain in the abdomen, diarrhea, and severe weakness. Severe muscle pain, stiffness, depression and an inability to have puppies are other known symptoms.

Cats can also exhibit similar symptoms if they have leptospirosis. 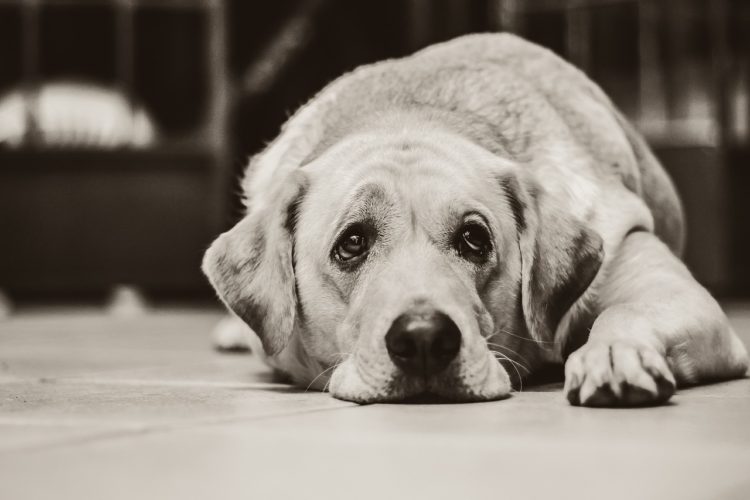 In animals, the time between exposure to lepto bacteria and development of leptospiroris is shorter. The typical time period is between five to 14 days for pets. However, the sickness can be as short as only a few days or as long as a month or more. (7)

Rodents, especially rats, can be particularly lethal to humans. The worst form of leptospirosis, Weil’s disease, is typically linked to rat-transmitted bacteria. (8)

Therefore, removing rats naturally is one of the best ways to avoid leptospirosis. 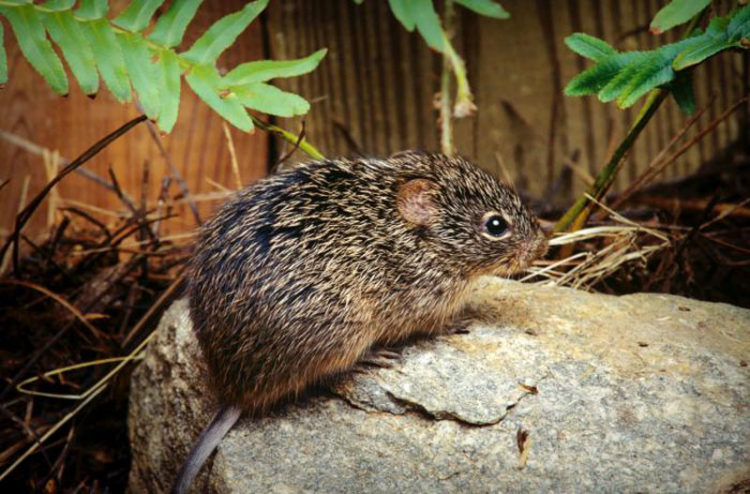 To rid your living areas of rats and prevent their entry, keep food and trash sealed at all times. Also, seal holes in screens, doors, walls, and other potential rodent entry points. Boric acid and essential oils like peppermint, citronella and eucalyptus are known rodent deterrents. Onions and pepper are other suggested anti-rodent scents.

Whether it’s a public dumpster or your own personal garbage cans, it’s possible that the contaminated urine of infected rodents may be around. 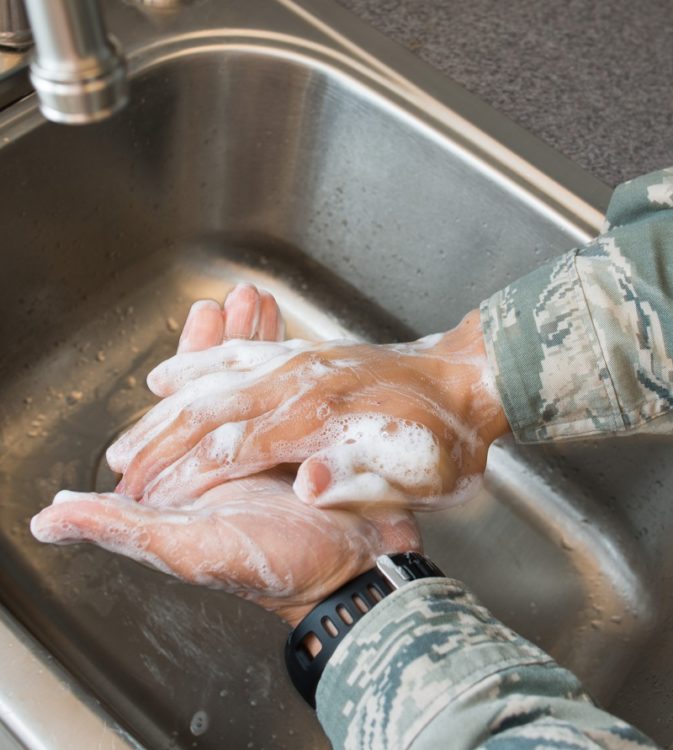 If you have any cuts on your hands, be extra careful. You can also wear rubber gloves when possibly making contact with things like dumpsters. Wearing covered shoes is also advised when walking in trash filled areas.

3. Be Conscious Of What You Drink, And What Your Dog Drinks

Bodies of water from puddles to streams and lakes can be contaminated with leptospirosis-causing bacteria. Therefore, it’s important that you don’t allow your pets don’t consume any contaminated water.

It’s best to prevent your dog from drinking from any standing water.

When hiking or spending time outdoors, don’t drink from what may appear to be a clean source of water. You should not allow your pets, your children, or yourself to drink from outdoor water sources. (9)

For the same reasons you must not drink from outdoor water sources, you must be careful where you swim.

Again, freshwater lakes and ponds can potentially be contaminated. Take note, it is very easy to swallow water when you or your dog are swimming. Therefore, avoiding certain bodies of water may help you avoid lepto bacteria.

For those with open wounds such as a cut or skin ulcer, this step is even more important. Flesh wounds make it easy for bacteria to get into the bloodstream. This advice goes for your dog as well – be careful where you allow your pets to swim. 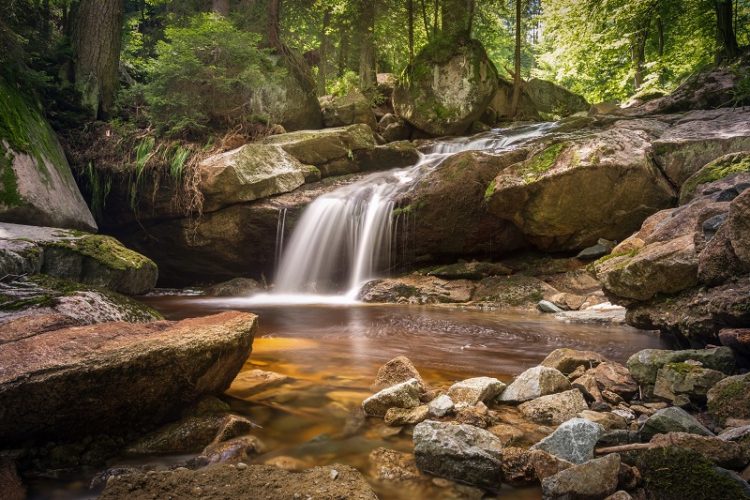 Homeopathy is a natural treatment option for lepto in dogs. The following are some possible homeopathic medicines that may help depending on your pet’s symptoms.

Boosting your immune system with natural foods and supplements is another key way to prevent and treat leptospirosis. Your immune system is what fights off harmful bacteria, such as lepto infections. 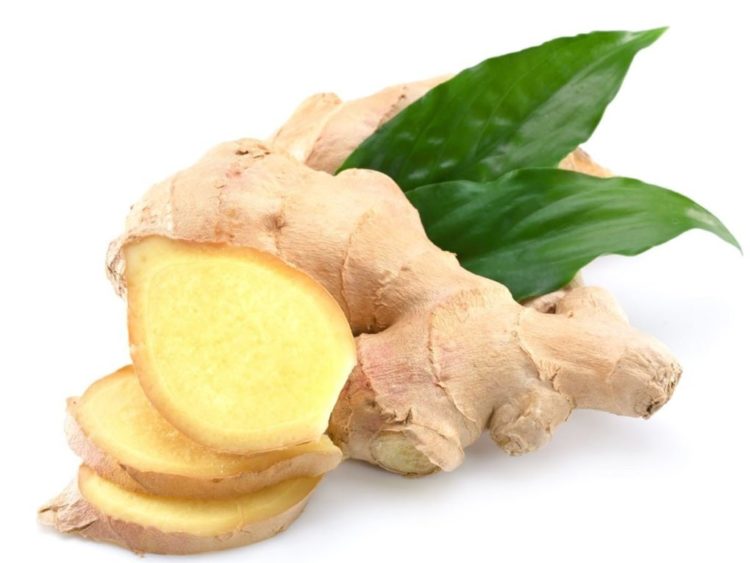 Seek medical attention right away if you think you have leptospirosis. Also, contact your veterinarian immediately if you believe that your pet may have lepto.