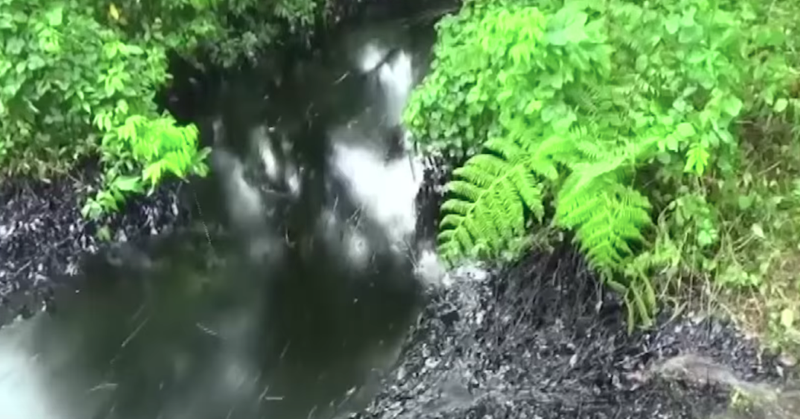 Normally, when we think of problems in the Amazon, deforestation comes to mind. But with recent catapults in oil development, the Amazon is suffering from biodiversity loss, indigenous conflict, and air, soil, and water pollution.

A viral image of the now-blackened Amazonian Waterways shows just far oil companies have gone in their pursuit of profit. The image shows indigenous people working to clean up oil spilled by Petroperu’s Northern Peruvian Pipline in early 2016. Post-spills, two tributaries that once served as a source of fresh water for eight indigenous, or native, tribes filled 3,000 barrels of oil.

What was once a thriving region of the planet is now slowly giving way to failed government policies and companies like Petroperu. Not only that, the Amazon’s plant and animal life forms are on their way toward endangerment. 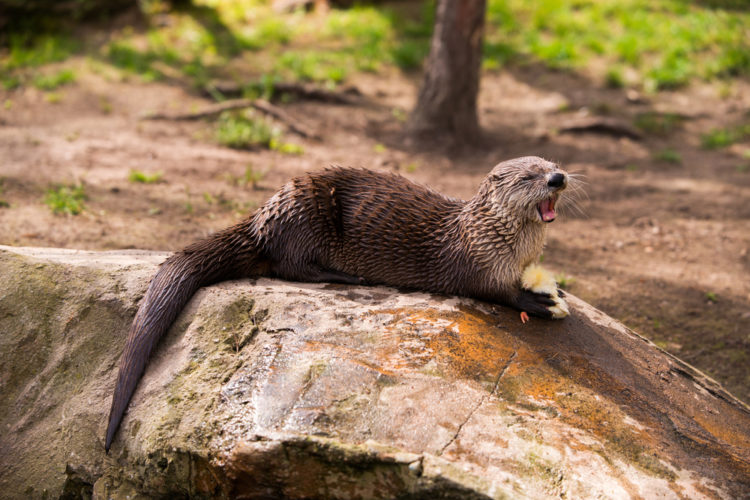 The giant otter is one Amazonian species reportedly under threat of endangerment because of industry.

Oil development in the Amazon continues to rise. To the public’s outrage, the Ecuadorian government allowed oil exploration in the Yasuni, which is one of the world’s most ecologically diverse places. There is also currently a struggle to prevent drilling in one of Peru’s biggest oil blocks. Big companies like Texaco, Chevron, and Occidental petroleum have been under in fire for decades in court, trying to get away from penalties for essentially destroying the Amazon.

To make matters worse, China has begun to promote oil development in the Amazon by investing in Amazonian oil. Now, the rainforests are being ransacked with pipelines, and this problem will only get worse as time goes on.

Corporations continue to destroy the Amazon’s valuable resources, causing extensive ecological and climate damage. The Amazon’s plant ecosystem stores 17% of the world’s carbon, which aids in regulating the Earth’s temperature. It’s also known as “the lungs of the Earth,” as it produces mass amounts of oxygen to countless species.