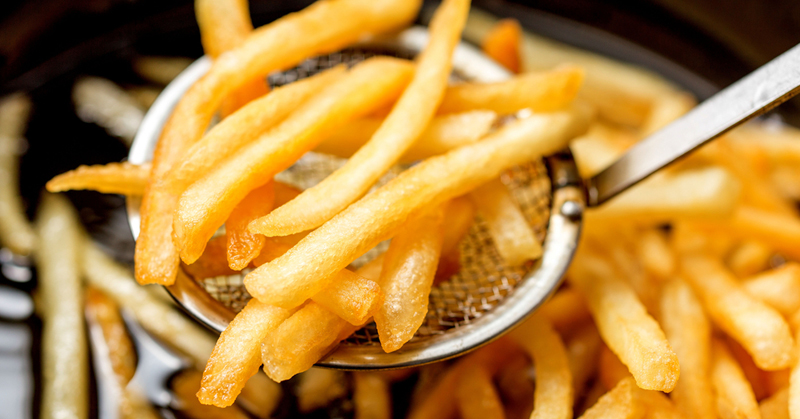 Eating Fried Potatoes Is Linked To A Higher Risk Of Death, According To New Research

How do you prefer to eat your potatoes? Baked, fried or mashed? It turns out that the way you cook your potatoes might be affecting your health. According to a recent study published in the American Journal of Clinical Nutrition, people who eat fried potatoes two or more times a week double their risk of an early death, compared to those who avoid them.

Scientist at the National Research Council in Padova, Italy, Dr. Nicola Veronese, was the lead author of the study. He explained that the consumption of fried potatoes is increasing worldwide. According to the National Potato Council, Americans consumed 112.1 pounds of potatoes per person in 2014. Only 33.5 pounds were fresh potatoes. The remaining 78.5 pounds were processed. 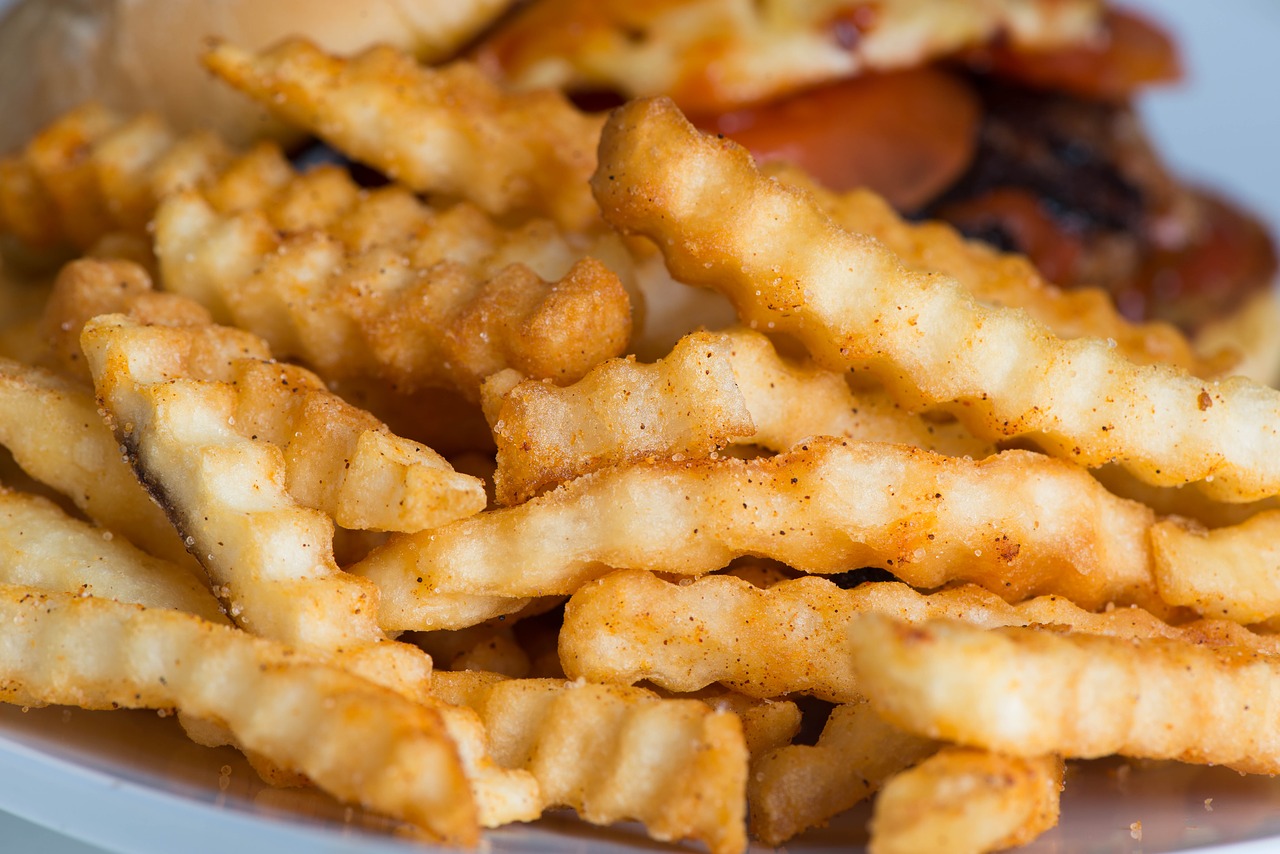 Dr. Veronese and his team were tracking 4,440 people to study osteoarthritis when they decided to look at the participants’ potato consumption. The participants were divided into subgroups, based on how often they ate potatoes per week. Over a period of eight years, a total of 236 participants died. The researchers found that those who ate fried potatoes two to three times each week doubled their chance of dying early, compared to those who didn’t eat fried potatoes.

Dr. Veronese explained, “Even if it is an observational study, we believe that the cooking oil, rich in trans-fat, is an important factor in explaining mortality in those eating more potatoes.” The way a potato is prepared can affect the calorie, fat and sodium content. Any preparation of a potato requiring a fryer is considered a fried potato, including French fries, potato chips and hash browns. 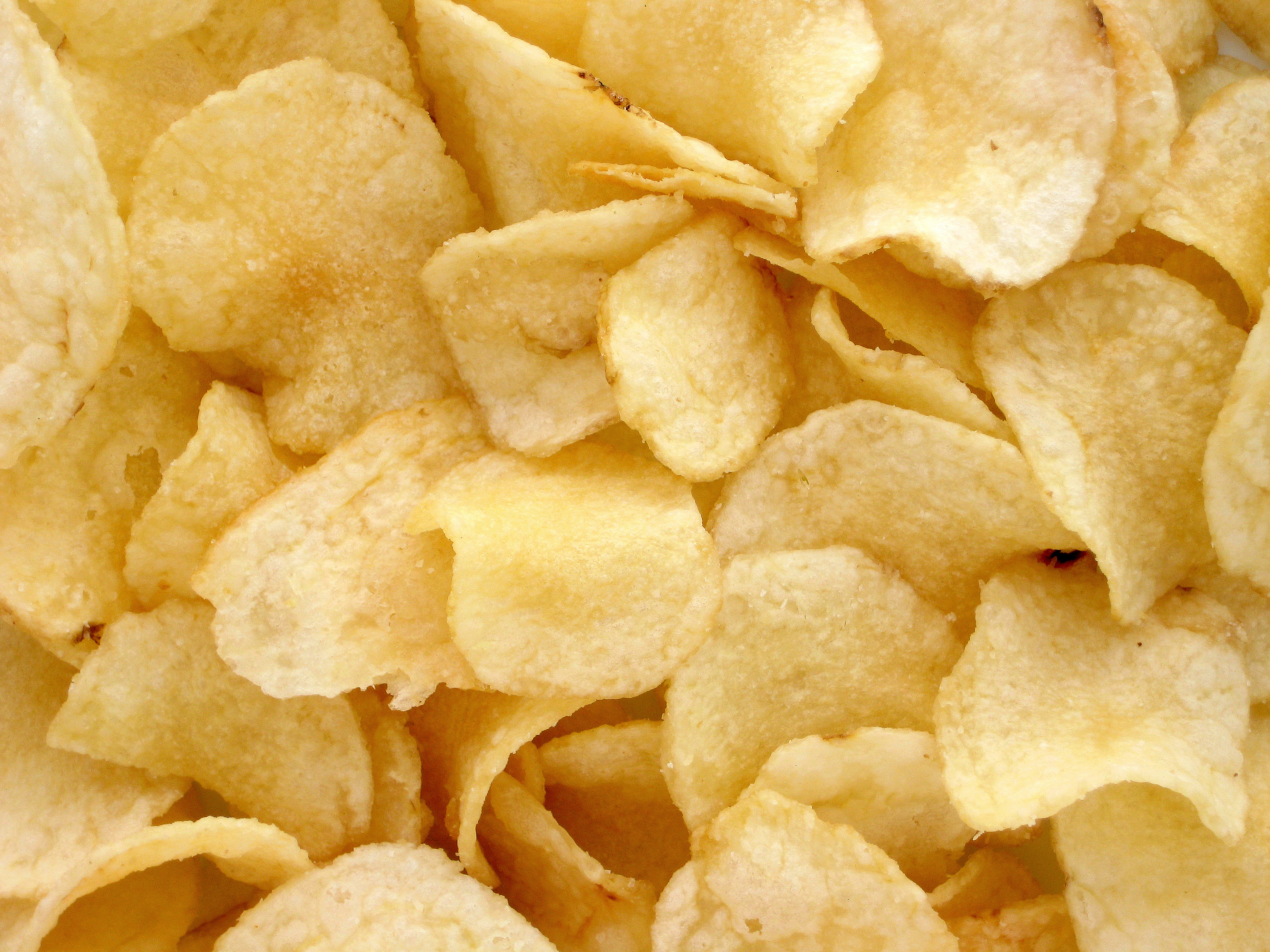 Trans fat has been shown to increase LDL cholesterol levels in the blood, which is one explanation for the results of the study. High LDL cholesterol levels can lead to cardiovascular disease. Dr. Veronese added that there are other important factors including obesity, a sedentary lifestyle and a high sodium diet that might play a role in early death of those who eat fried potatoes two or more times per week.