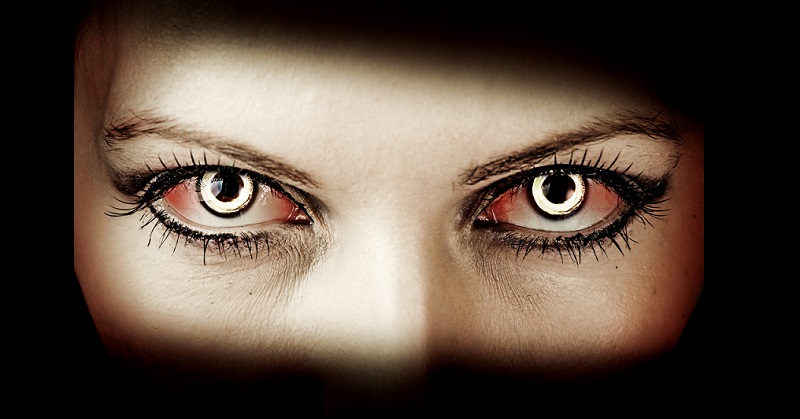 Who’s the Emotional Vampire in Your Life?

Just like a regular vampire, emotional vampires can suck the life and energy right out of a person. One doesn’t even have to be empathic to experience this phenomenon. There are always those people who tend to leave us feeling drained after talking or being with them.

These are emotional vampires.

“Emotional vampires are called emotional vampires because they’re exhausting. They need constant attention. They always have some crisis or major life event. They’re experts at eliciting emotional reactions out of others and then feeding off those emotions, regardless of whether they’re positive emotions or negative emotions.” (Source)

Here are five possible signs one has encountered or is friends with an emotional vampire:

The Different Types of Emotional Vampires 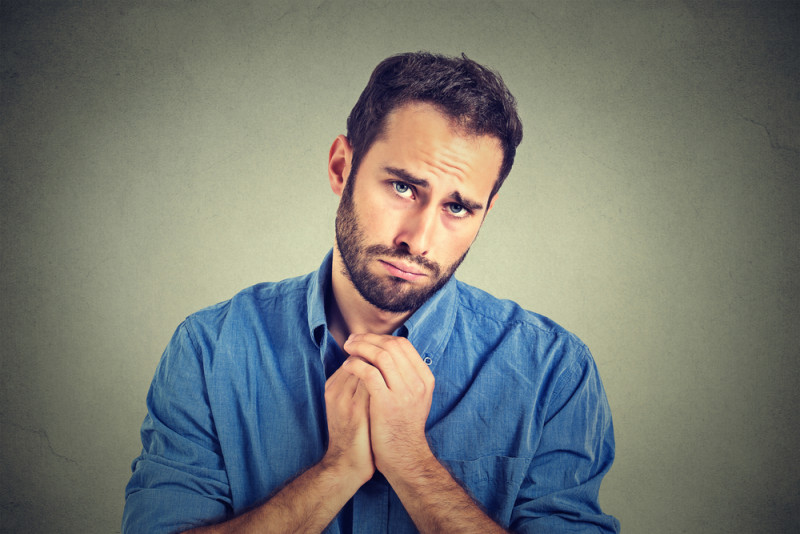 These people are easy to spot because they always seem to have a “poor-me” attitude. The world is always against them. No one understands them (but you), and they only want to talk about their problems. It’s easy to want to help, but they don’t want help. More often than not, they just want to complain.

Protection Tip: Set limits. They can be kind limits, but they need to be firm. Make it clear that you only want to continue talking if they are ready to discuss solutions. With a co-worker, state that you are on a deadline and make it clear that it is not a good time to talk about personal problems. More often than not, they will respect your decision. 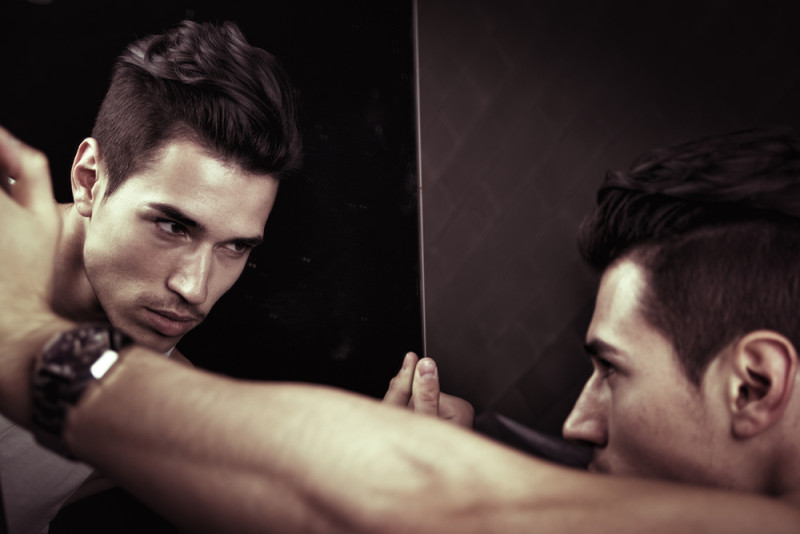 Narcissism refers to someone who is arrogantly self-absorbed. There are varying degrees of narcissism, but they all present themselves in a similar way. (Source) Narcissists tend to be attention-seeking and love admiration. They also have a sense of entitlement and like to punish those who don’t do things their way.

Protection Tip: Be realistic about the relationship. Narcissists are often limited emotionally. It is not safe to share feelings with them. When communicating, everything needs to be presented as a benefit to the narcissist. To keep the peace, a narcissist needs to have his or her ego stroked every so often. 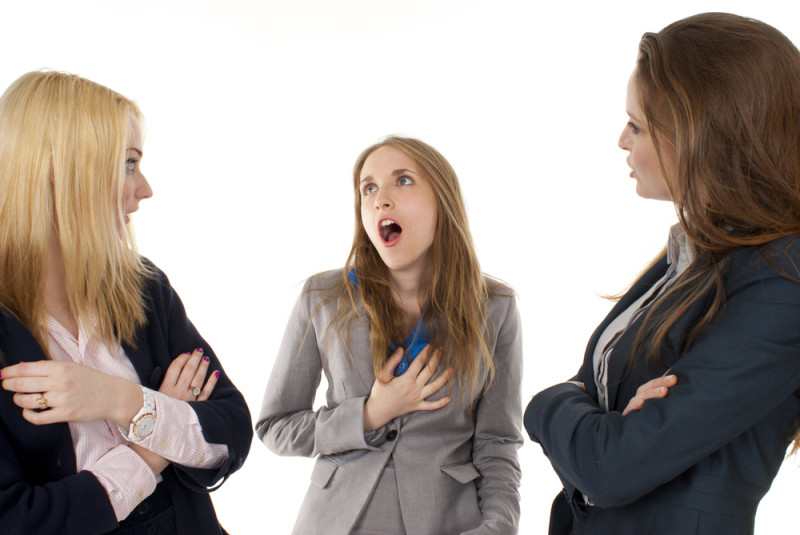 According to Scientific American, drama queens react to everyday events with extreme emotion. They also behave in a theatrical fashion and employ attention-grabbing characteristics. They will love someone one moment and hate them the next and this constant up and down can leave anyone drained.

Protection Tip: The best way to stay protected in this situation is to not get pulled into the drama. Remain calm and state clearly that the drama queen’s personal problems are terrible, but it is time to get back to work or life. More often than not, they will look for someone else to gossip with. 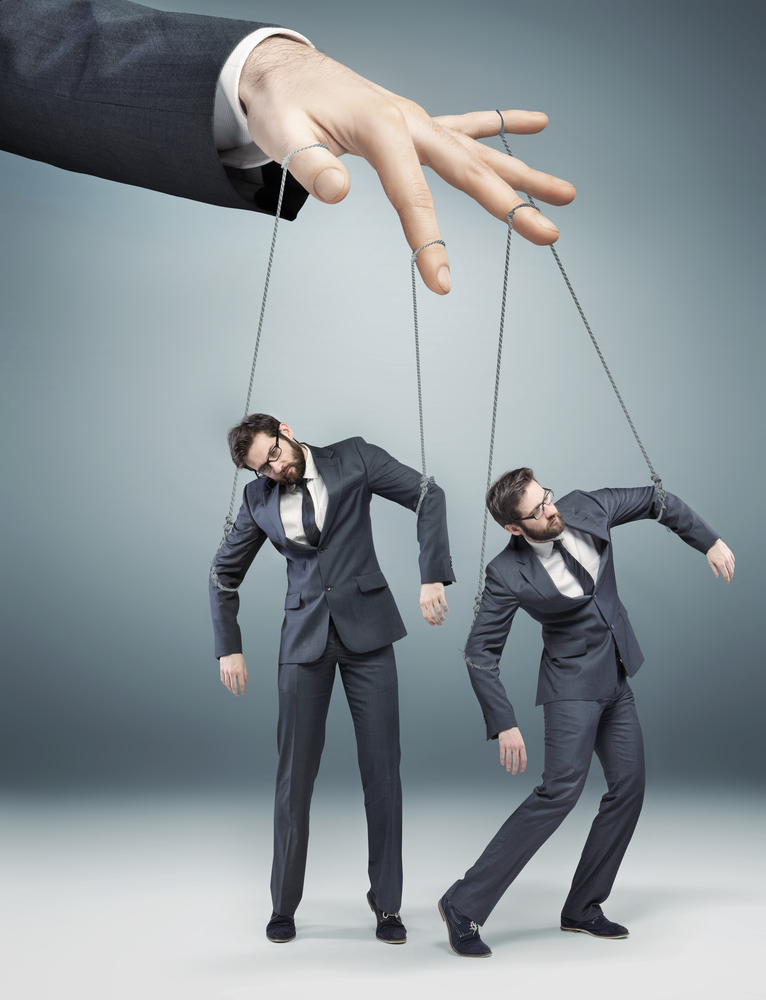 Just like the name implies, controllers like to control everything, including the emotions of their friends. They always have an opinion about what people need or how they should be living their lives. They tend to leave people feeling put down or dominated.

Protection Tip: Don’t try to control a controller. Instead, be assertive and firm. It is okay to say the person’s opinion is valued (but that you won’t be following it). Remain confident and don’t play the victim. 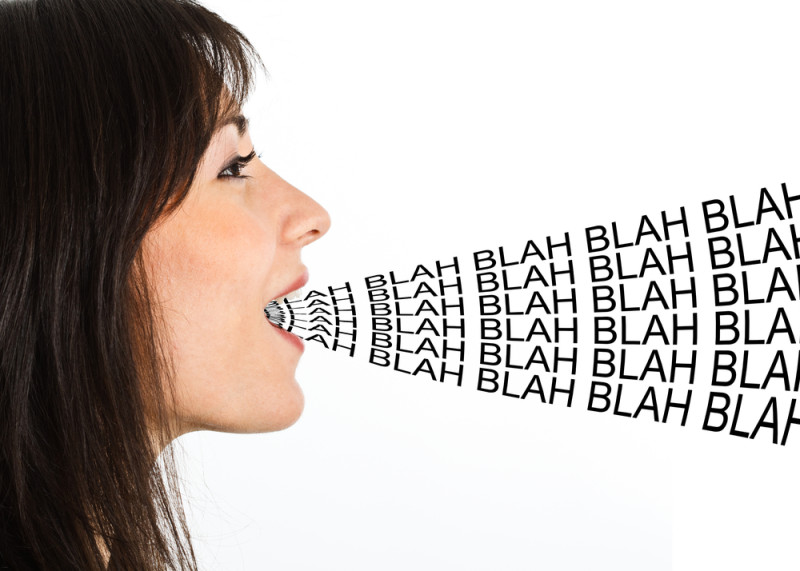 Talkers are also easy to spot. They like to talk and talk. However, unlike narcissists, these people may be talking because they are not as socially aware as their peers. They may be trying please the person they are talking to, or they might even have a mild form of Asperger’s. (Source)

Protection Tip: If you are sure the person you are talking to is not a narcissist, constructive criticism may be the way to go. Interrupt when possible and add to the conversation. If separating in some way is necessary, make that clear.

It is not always possible to be with positive, balanced people, so having the tools to protect against emotional vampires is essential.

To learn more about protecting yourself, take a look at the video below: