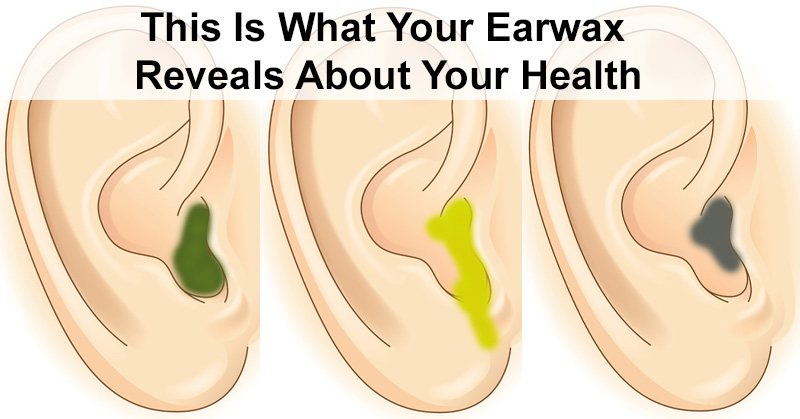 This Is What Your Earwax Reveals About Your Health

Your earwax, like many bodily fluids, can tell you a lot about the overall state of your health. Because earwax can tell you so much about your body, it is important to know what each of the different colors of ear wax your body may be producing, as well as what they mean. Earwax color and type can change due to almost anything, from anxiety to extra perspiration at the gym.  Check out the images to learn more about earwax health. What does your earwax color say about your health? 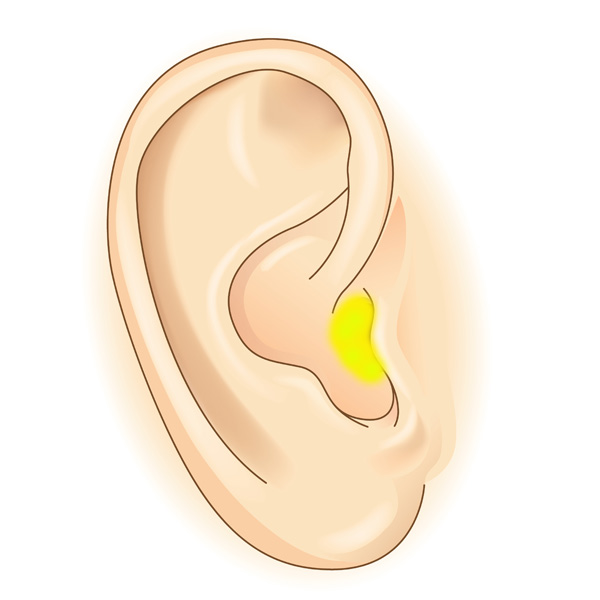 Most earwax is normally like this. This means that your earwax is normal and healthy. Having a normal amount of earwax is a good thing. According to Huffington Post, earwax keeps your ears from itching and helps to keep them clean. 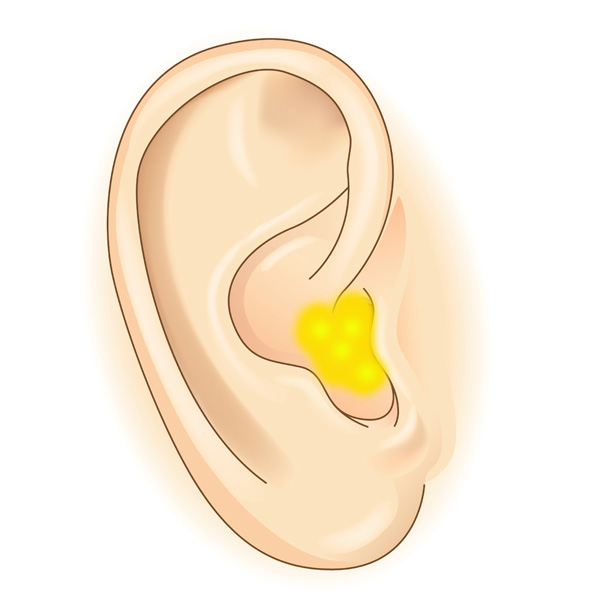 Huffington Post reports that having too much earwax may indicate higher levels of stress. The apocrine glands, which are also responsible for you sweating due to stress, reportedly boost earwax production in a response to anxiety too. Other strong emotions like fear can also produce the same result.

Watery and green or dark yellow 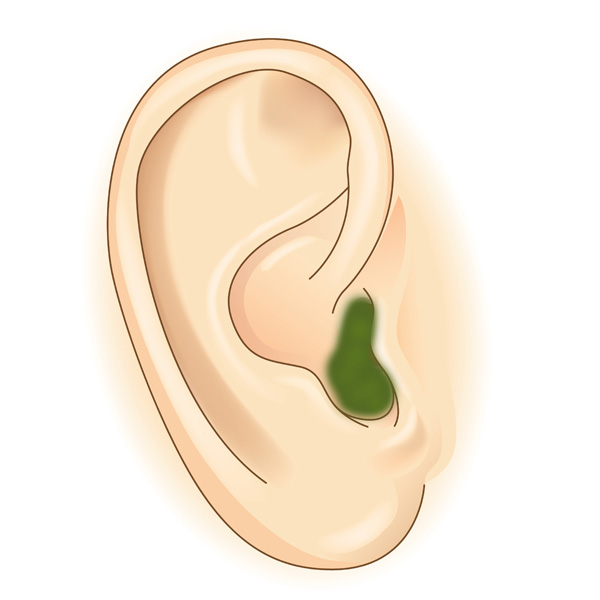 If your ear wax is watery and green there are two possibilities, according to Fox News. The first is that the color and wetness is from perspiration. The second possibility, if you haven’t been sweating recently, is that you might have an ear infection. If your earwax is green or dark yellow and you haven’t been sweating a lot recently you may want to see a heath care professional about a possible infection. You can also give these Ear Infection Treatments a try! 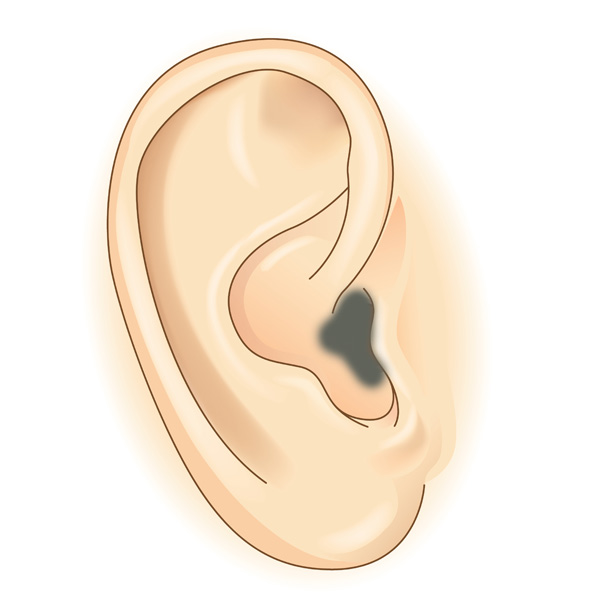 This is a completely normal color for earwax to be. Not all earwax is yellow and sticky. Some of it is gray, white, and dry or flaky. These are all normal conditions for your earwax to be in. Fox News even writes that people of different racial backgrounds have different colors of earwax. 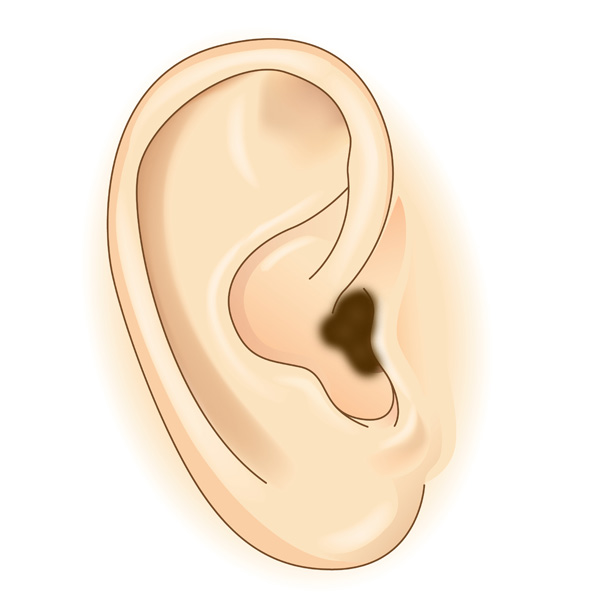 This earwax is probably old and thick. Darker earwax is nothing to be afraid of, it is likely just old built-up wax. The dark brown or black wax is likely just the result of a buildup of dark yellow earwax. The color gets darker as it gets older and more built up. 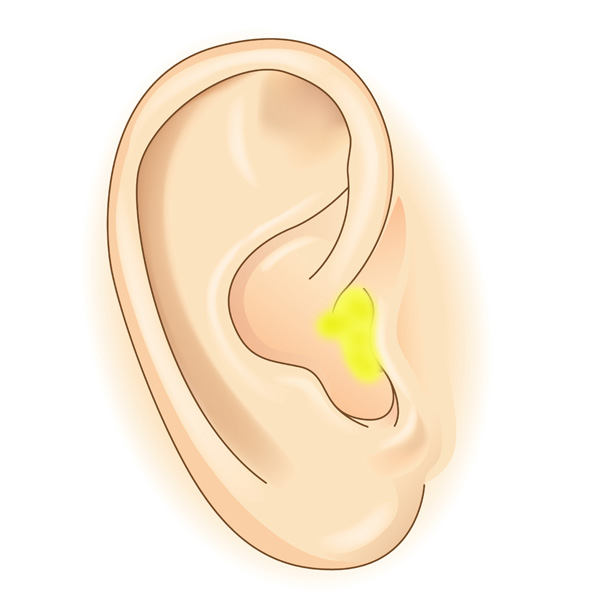 This is another sign of a normal and healthy ear. The pale yellow wax means that you’re likely not sweating that much which means you don’t produce the thicker, waxier, and darker wax that people who perspire get. Pale yellow earwax is likely freshly made earwax. 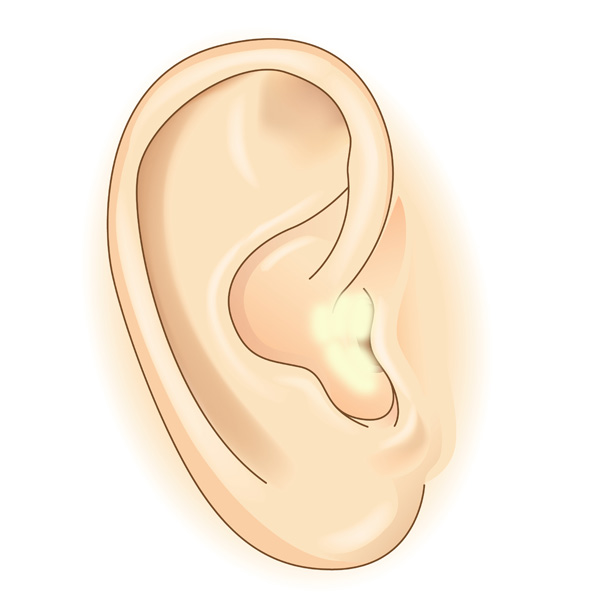 According to Fox News the flakiness is a sign that you are getting older. As you get older your glands start to naturally dry out a little bit making the earwax less wet. Huffington Post writes that people with flaky wax probably lack the chemical in sweat that leads to body odor.

You don’t have any 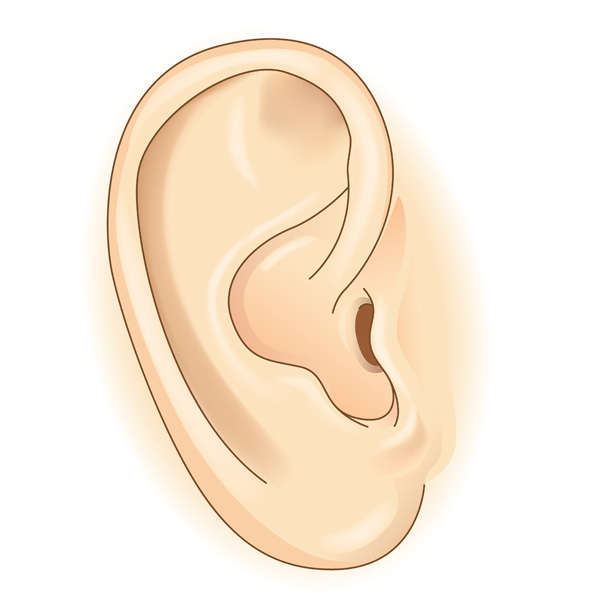 Fox News writes that not having any earwax at all may actually be a sign of a rare condition. The condition is called “keratitis obturans” and people who suffer from it have an issue with their earwax. This issue causes the earwax to not come out on its own like normal earwax and instead builds up like a plug inside the ear. This condition is accompanied with pain and fullness in the ear. 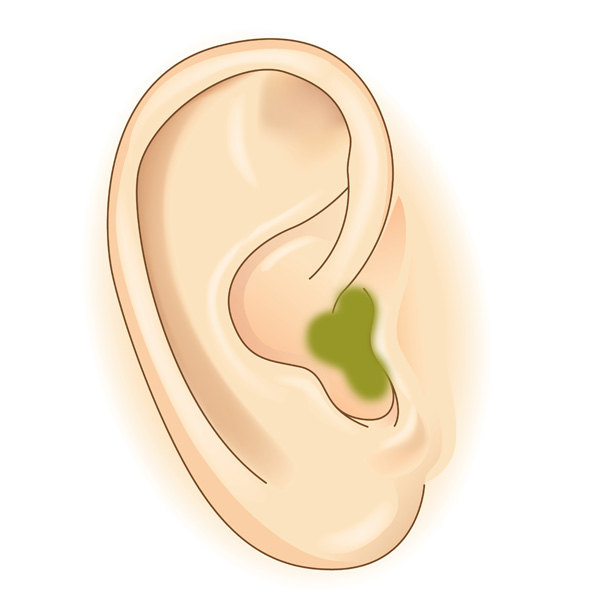 It is leaking out 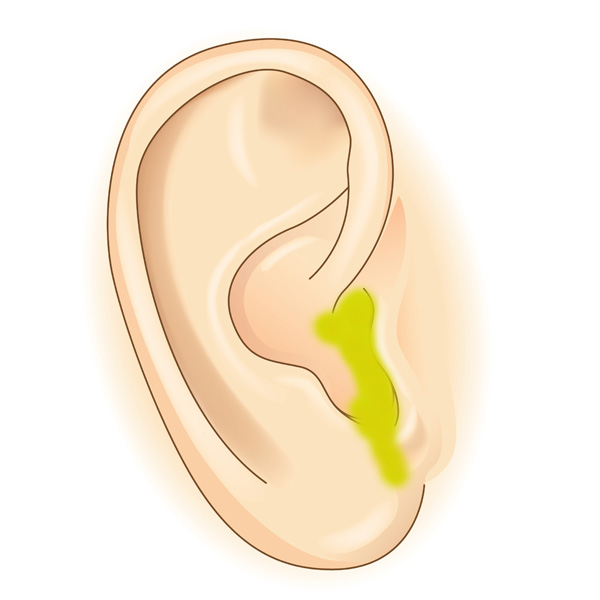 Fox News warns of a cyst-like growth called a “cholesteatoma” that can cause your earwax to leak out of your ear profusely. Your earwax may come out in a trickle or a clump. The growth can lead to debris filling up your ear canal. If your ear is leaking in any way you should visit your doctor immediately. It is also possible you have a perforated eardrum if you are experiencing some other type of drainage from your ear, this is another reason to see a doctor.