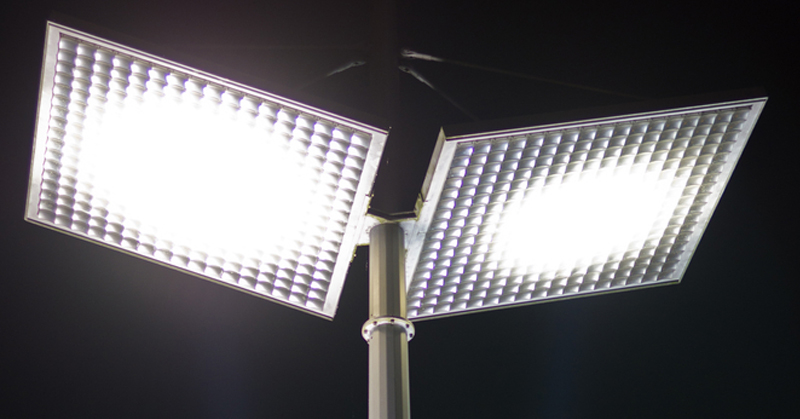 Switching from traditional streetlighting to LED streetlights can potentially save cities and towns hundreds of thousands of dollars per year, yet extended exposure to LED light may pose a number of health risks for humans, as the American Medical Association recently reported.

LED streetlights – Are they really a bright idea? 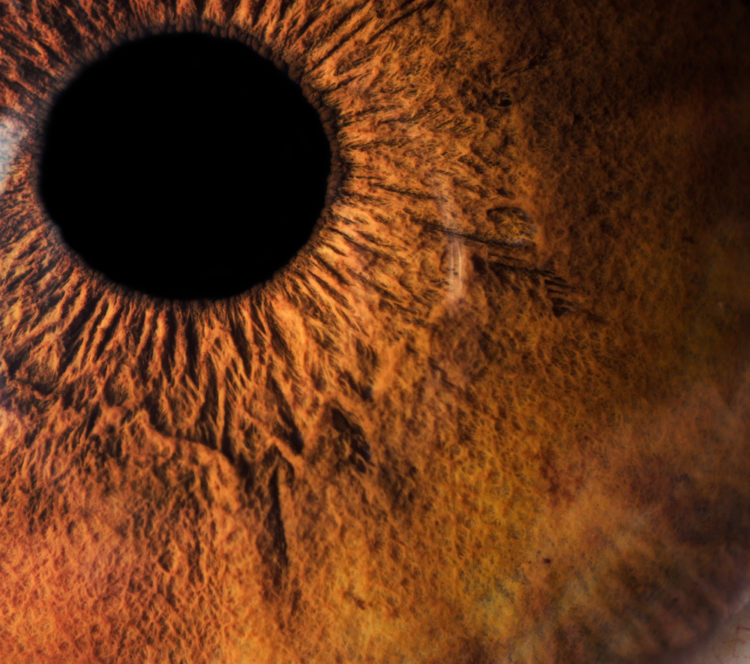 An LED light is more concentrated, casting an intense glow on a smaller surface area. LED also carries higher blue light content, which can cause severe glare and lead to pupillary constriction in the eyes.

Being exposed to sufficient levels of LEDs, i.e. via streetlights, can cause permanent damage to one’s retina. It’s not hard to see how this would be problematic for people trying to drive or walk safely at night. 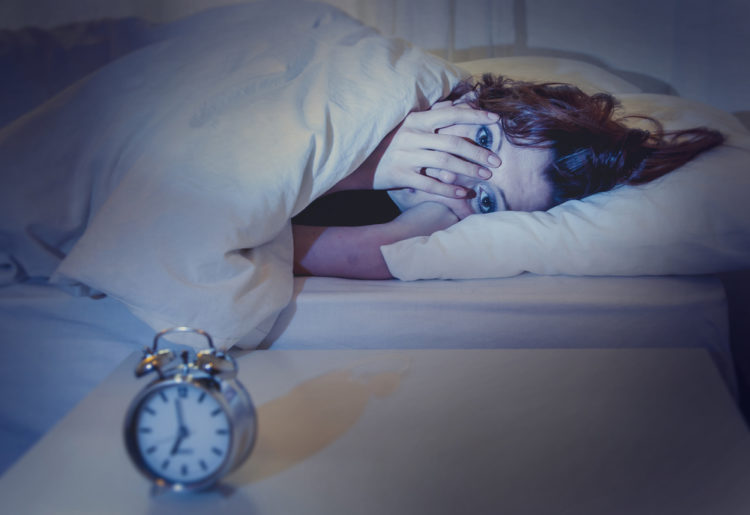 You know how we’re warned against using our cell phones before bed? It’s in part because of blue light – the same blue light that LED streetlights release large quantities of.

This light affects the sleep hormone melatonin more than any other wavelength, which can lead to difficulty falling asleep.

These effects combine to make your brain think it is still daytime when it sees intense blue light that LEDs emit so much of. 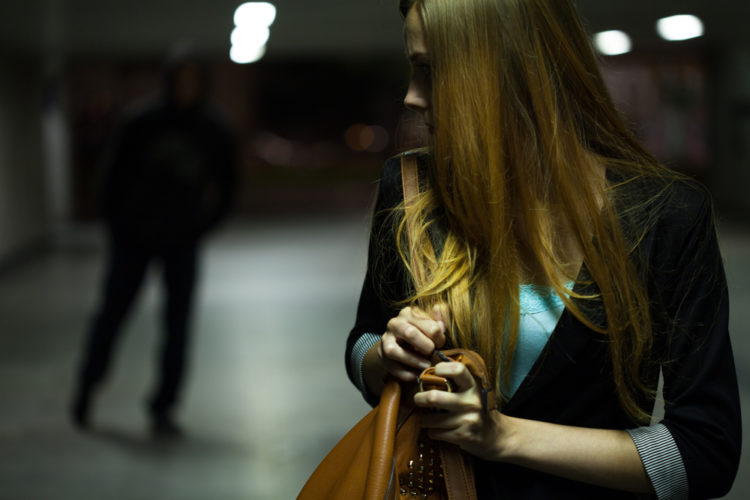 New York Mayor Bill De Blasio plans to decrease crime by installing more than 300 LED streetlights around the city, as many cities have done in an attempt to curb muggings and other crimes that typically occur at night.

As the Daily Mail reports, LED streetlights illuminate a much tighter patch of road than conventional lamps, which diffuse light evenly and keep more of the street lit.

This can actually lead to some parts of the sidewalk being left in darkness, making them it easier for criminals to attack unsuspecting pedestrians.

Further, according to criminologist Ken Pease, criminals actually have an easier time seeing the contents of parked cars under LED lights, which could lead to more break-ins. 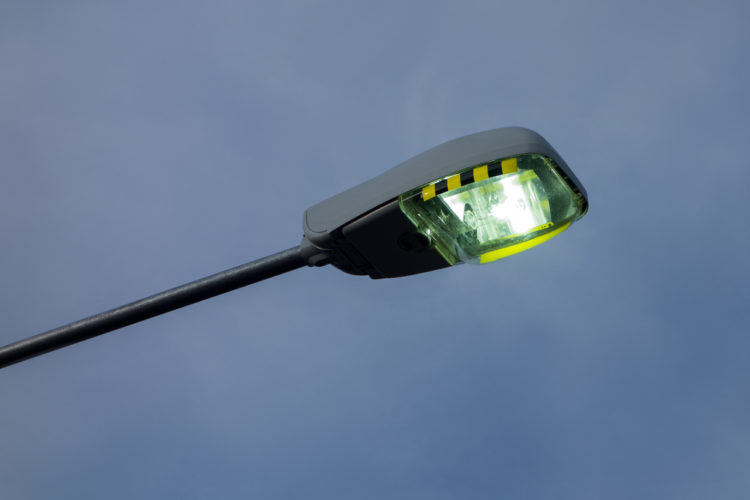 Of the LED streetlights, British engineer Simon Nicholas had the following to say in a Daily Mail interview:

“Local councils have embraced this technology without looking into the health concerns. All they care about is the bottom line.”

About that bottom line – the savings are not even as grand as they seem on the surface. In some large cities, the cost of replacing existing lamps with LED can run into the millions. That means the LED lights would take decades to pay for themselves and earn a profit.

On the bright side, LED streetlights do reduce carbon emissions, which is a major part of fighting climate change.

So maybe we shouldn’t give up on LED streetlights entirely but instead focus on figuring out how we can make them safer, more cost-effective, and less disruptive to the human body.