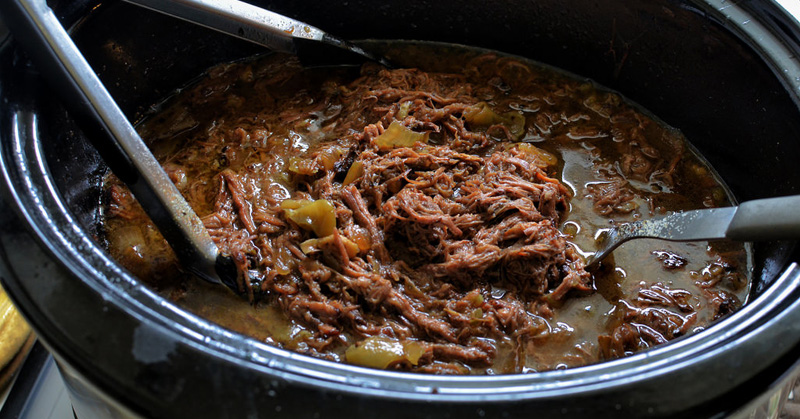 Your Crock-Pot May be Leaking Lead into Your Food!

And it’s not tough to see why; they provide a cost-effective way to cook food and can provide huge time savings for those too busy to keep an eye on a conventional pot and stove.

But you might be surprised to learn that, as awesome as slow cookers might seem, some of them actually contain a dangerous chemical that could be slowly poisoning your family.

A mother from Weber County in Utah was the first to ring the alarm bell after she took her Rival brand slow cooker to be tested for lead contamination. It came back positive.

She then contacted Salt Lake City KUTV’s Bill Gebhardt, who began his own investigation.

What he found was alarming.

Not only do slow cooker inserts made from glazed ceramic contain an alarming amount of lead – they also begin to leak this lead at a terrifying rate when heated.

How Manufacturers Get Away With It 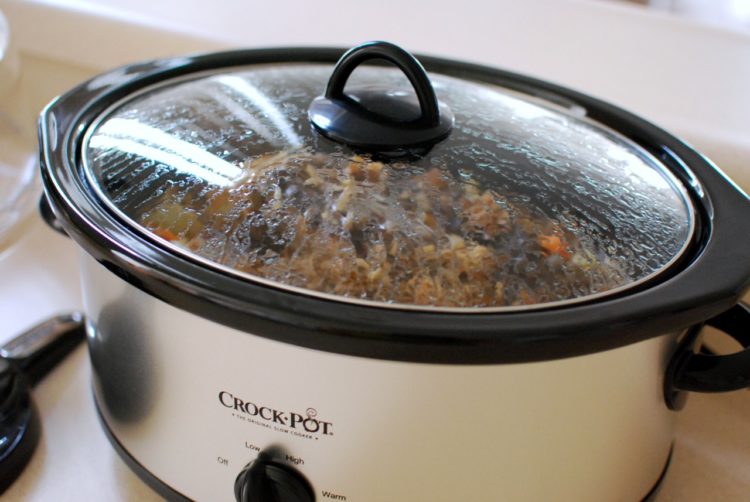 Many offending slow cookers come with documentation that insists the levels of lead found therein are in accordance with government standards.

Indeed, the FDA does have a level of lead they deem safe for exposure.

But health experts laugh at the suggestion that there’s any safe amount of lead for the human body to be exposed to.

Duke University researchers found that those who ingested small amounts of lead faced risks such as decreased mental performance.

One study by the American Academy of Pediatrics found that kids are especially at risk of damage from low-level lead poisoning.

What’s more, the FDA standards for lead levels in products fail to take into account how much lead is leeched into food when pressure cookers are heated.

At 80º, these levels are 10 times greater than when the slow cooker is not heated.

In addition to the risks lead poisoning poses to mental functioning, the following effects have been noted:

Is Your Slow Cooker Poisoning You?

Twenty percent of all slow cookers Gebhardt tested leaked measurable amounts of lead into food. Looking for one that doesn’t? Consider these 3:

Humans have created some pretty cool inventions that make working in the kitchen a lot easier. Check out this video from David’s Facebook page to see a device that peels fruits in seconds!