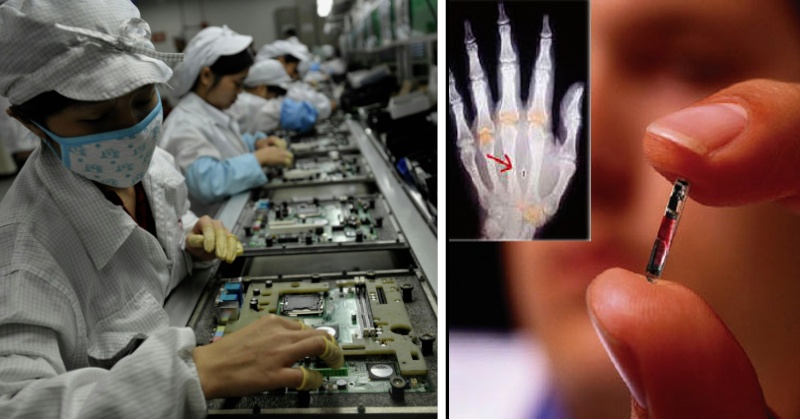 Company Becomes First In The U.S. To Implant RFID Chips Into Workers

A Wisconsin-based company will soon be installing microchips into their employees—but they swear it will not have any Orwellian features like GPS tracking.

The mere fact that they have to emphasize this suggests how untrustworthy many in the public are of these emerging technologies, but despite this, the company, Three Square Markets, expects over 50 workers to get voluntarily chipped.

Yes, the new feature is voluntary—for now—but it reflects a new trend in many industries to enhance workplace experience with technological advances. 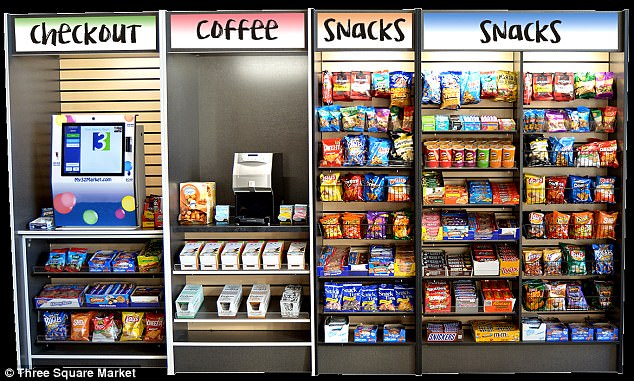 The company plans to use an RFID chip—Radio-Frequency Identification—which is about no larger than a grain of rice.

It is embedded underneath the skin, in the space between the thumb and index finger.

Touted as a means of providing extra convenience to employees, Three Square Market’s official press release added, “Employees will be implanted with a RFID chip allowing them to make purchases in their break room micro market, open doors, login to computers, use the copy machine, etc.” 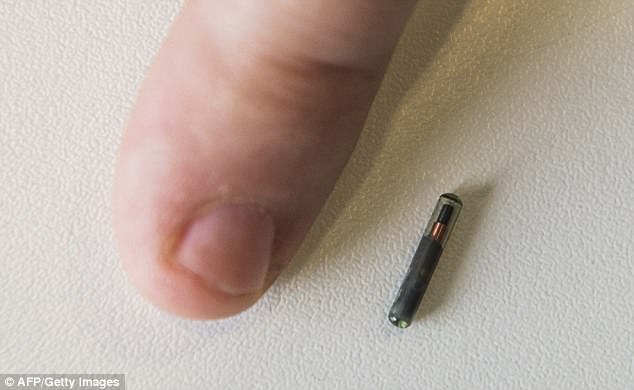 The company itself develops software for workplace break rooms, so it’s sensible for them to implement and test the technology among their own workers before offering it to other businesses.

Todd Westby, the CEO, described a future in which chipped humans improve efficiency and convenience in all areas of life:

“We foresee the use of RFID technology to drive everything from making purchases in our office break room market, opening doors, use of copy machines, logging into our office computers, unlocking phones, sharing business cards, storing medical/health information, and used as payment at other RFID terminals.

“Eventually, this technology will become standardized allowing you to use this as your passport, public transit, all purchasing opportunities, etc.”

For now, though, its simple break room functions will be enough.

According to Westby, the implanted chip will allow his employees to pay for items, such as food or drink, by simply waving their hand in front of a kiosk.

The feature is not unlike Amazon’s ambitious “Amazon Go” venture which aimed to streamline purchases.

“No lines, No checkout. No, seriously,” was a catchphrase used in their December 2016 video ad for the service.

Although Amazon Go does not use RFID chips (it uses your smartphone instead), it nonetheless reflects the overall trend towards technological optimization for human convenience.