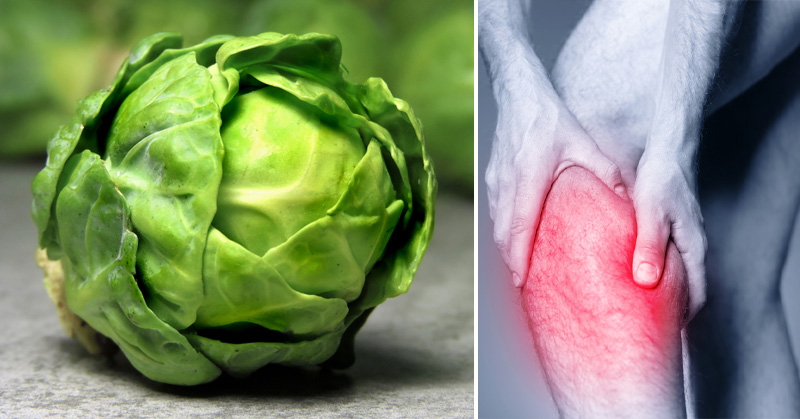 What Is Choline? 8 Health Benefits To Consider

Choline? What is that? Well, choline is an essential nutrient that plays an important role in liver function, brain development, muscle movement, and metabolism function. Because of this, choline health benefits may improve exercise performance, slow aging effects on the brain, support the central nervous system, and more. Choline can be found in foods that contain natural fats, so you can get your daily choline intake through certain foods. (1)

So – what is choline exactly? Well, choline is a water-soluble nutrient that plays a role in the body similar to B vitamins. In addition, it supports healthy brain function, works to boost metabolism, helps the liver detoxify, and plays a vital role in nerve signaling. In contrast, a choline deficiency can lead to fatigue, muscle aches, cognitive decline, and other dangerous symptoms.

Please note that your body makes better use of choline when you also eat folate-rich foods at the same time. (2)

Now, read below for the many ways the body uses choline to maintain overall health. 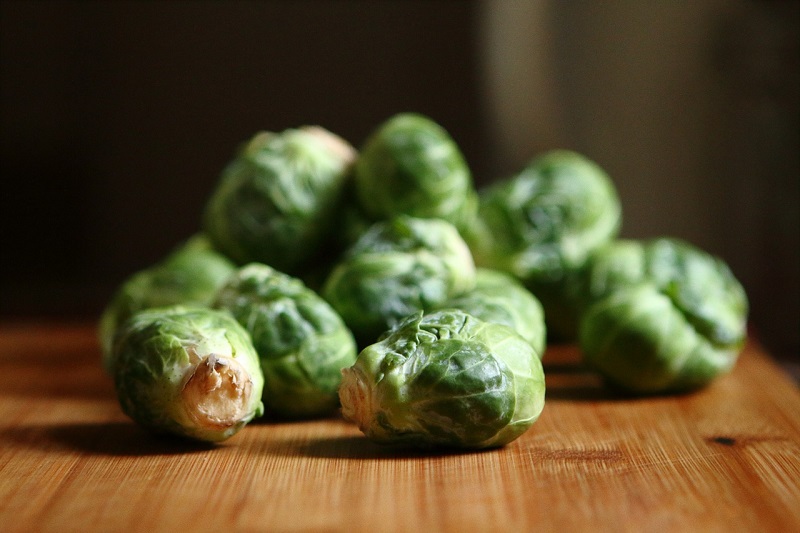 Why is choline so integral to our health? Well, choline health benefits include the ability to help form DNA and maintain cell structure. You see, choline helps the body absorb fat that is used to create cell structures and membranes. So the body needs choline to signal messages to other parts of the body and allow the cells to hold their structure. (3, 4)

Choline health benefits include the ability to support the central nervous system. The body uses choline to aid in nerve signaling and help form tissue in the nervous system. Research suggests that choline can help improve signaling capacity. Choline may also help protect and repair vital neuronal membranes from damage. A choline deficiency can lead to problems with memory and concentration, as well as mood changes and cognitive impairments. (5)

Choline health benefits include the ability to help cleanse liver function. The micronutrient plays an important role in transporting fat from the liver cells throughout the body. It helps to maintain healthy liver function by aiding in the detoxification process and keeping the liver clear of fat buildup. (6)

Thanks to the role it plays in nerve signaling, choline health benefits include the ability to help protect memory and brain function. Studies have shown that choline maintains brain elasticity by improving levels of acetylcholine, which naturally declines with age. Patients with Alzheimer’s disease often show vert low levels of acetylcholine. Research suggests that choline can help preserve memory and play an important role in dementia prevention. (7) 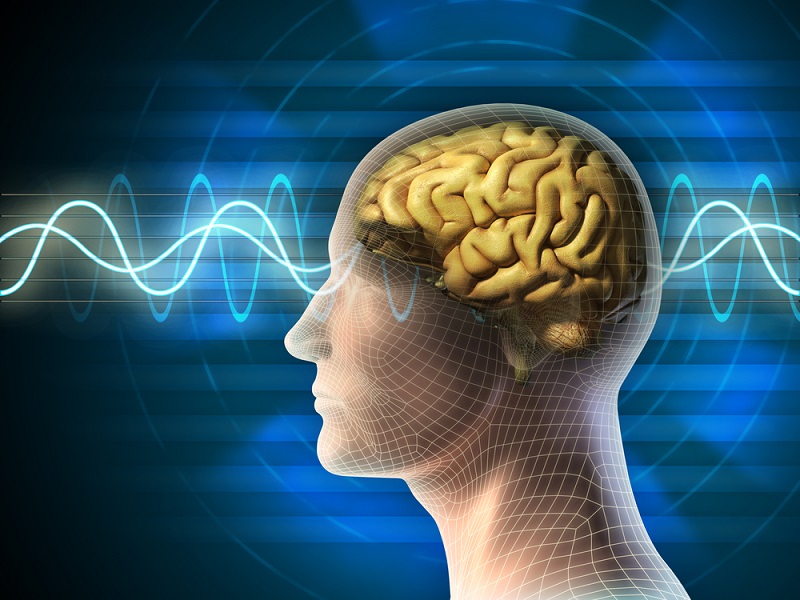 5. Can Help With Exercise Performance and Muscle Function

Choline health benefits include the ability to improve exercise performance. The body uses choline to help improve energy and concentration and fight fatigue, which all play a role in physical activity. Choline can also help prevent muscle cramps and aches after exercise. While your body does make its own choline, it doesn’t make enough to prevent muscle dysfunction. (8)

Choline health benefits include the ability to help maintain heart health. Both choline and folate help prevent too much fat from accumulating in the body, which can help reduce the risk of a heart attack or stroke. Studies have shown that choline can also help reduce cholesterol levels to lower the risk of heart disease. (9)

What is choline beneficial for when it comes to pregnancy? Choline health benefits include the ability to help prevent brain abnormalities. Interestingly, studies have shown that when a fetus obtains more choline, they have an improved change of a healthy, sharp brain functioning later on. In addition, studies have shown that women with a low choline blood level have a higher risk of having children with neural tube defects and developmental problems. (10)

8. Plays an Important Role in Children’s Growth and Development

Choline health benefits include the ability to maintain healthy growth and development in children. Children need choline to help develop brain function. It plays an important role in learning, memory and concentration, as well as verbal abilities, creative thinking, mathematical skills and even social cues. Studies suggest that choline may be able to help prevent learning disabilities like ADHD by improving concentration. (11)