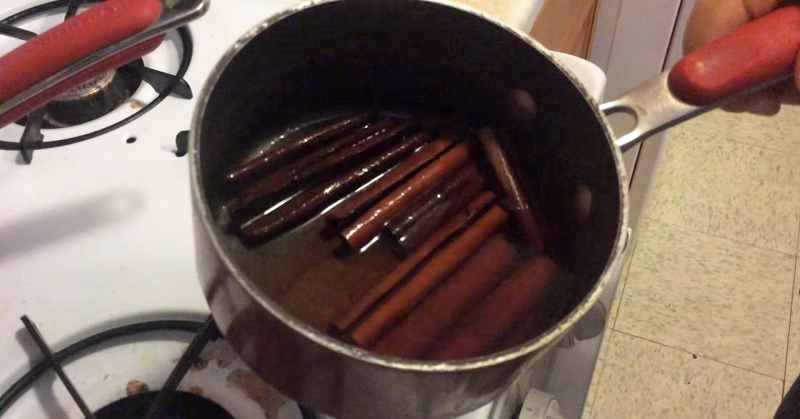 Boil Cinnamon At Home For THIS Amazing Benefit!

Cinnamon is one of the most powerful spices on the planet. It can prevent inflammation and heart disease while lowering blood-sugar levels and fighting infections.

Cinnamon can also replace one of the most dangerous household items out there – air freshener.

The Dangers Of Commercial Air Fresheners 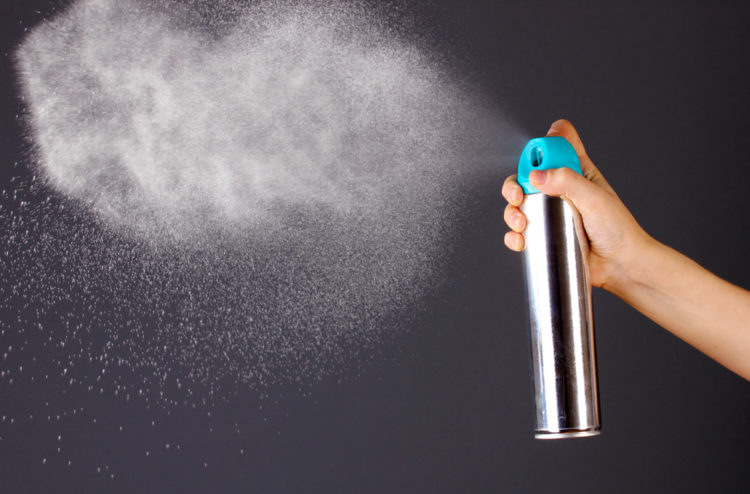 Experts warn that many air fresheners contain an ‘array’ of hazardous substances that could cause lung damage and tumors. One of those substances goes by the name of formaldehyde, which easily infiltrates your body through your nose and throat.

Air fresheners also commonly include petroleum-based fumigants like p-dichlorobenzene, which causes not only cancer but blood, kidney and liver problems as well. 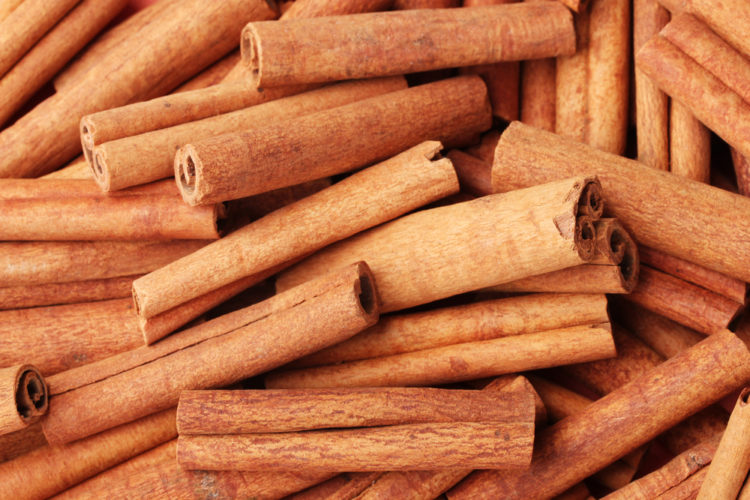 When you boil cinnamon, you release a number of beneficial compounds, including cinnamaldehyde and eugenol. Both, when inhaled, relieve headaches and reduce drowsiness, irritability and migraines. In one study, researchers observed cinnamon’s scent boosting participants’ memory function.

As for odor, cinnamon absolutely obliterates that, thanks to both its strong, pleasant scent and its antifungal, antiviral and antibacterial properties.

You’ll need one cup of water per cinnamon stick that you use. Toss the sticks and water into a pot and bring it to a boil.

After you finish boiling the cinnamon, why not make a tea with it? Check out the video below for more info!

Note: Doctors advise women who are pregnant to keep their cinnamon exposure to a minimum. This is because of the way glycyrrhizin, a compound in cinnamon, disrupts the fetus.

If you are pregnant, keep reading for other options.

More Natural Ways To Deodorize Your Home & Other Spaces

You’d be surprised at how well coffee can get rid of odors in your home. All you need to do is place a cup of whole coffee beans in the area you’d like deodorized. The scent won’t be super strong, but should be able to overpower competing smells. For more widespread odor removal, place the cup of coffee beans by a vent.

This can also make a great car air freshener.

As a bonus, coffee’s aroma is proven to get your brain pumping.

There are several plants out there that can act as natural air fresheners. Take the Areca Palm, for example. It’s one of the more popular air-purifying plants and it becomes particularly effective as it grows.

The Boston Fern is yet another great option for clearing the air in your home.

We covered this trick in this article. Essentially (pun intended), this works thanks to the air-cleansing power of both baking soda and essential oils like lemongrass, tea tree oil and rosemary.

Do you have a favorite natural air freshener hack that we missed? Be sure to let us know in the comments below!