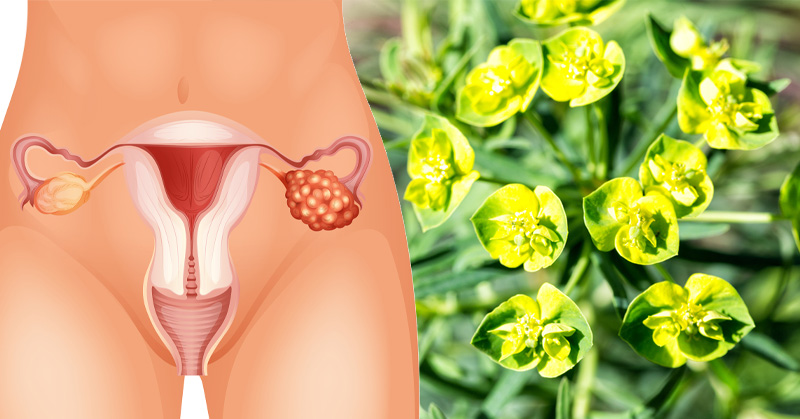 Bupleurum? Well, that’s a new one, you may be saying. I thought so, too, at first. In fact, this herb has been used in Traditional Chinese Medicine (TCM) for thousands of years, so it’s a good one to get to know. This TCM remedy helps improve liver function. Also, research has shown that compounds in the herb’s roots and even leaves can help treat various types of liver disorders. Thanks to its hepaprotective, anti-inflammatory, antiviral, and chemo-preventive properties (wow!), bupleurum health benefits are quite impressive. (1)

As noted above, bupleurum health benefits include the ability to improve liver function, but this herb also aids in the detoxification process. If you’re looking for a natural way to cleanse your liver, bupleurum is it. The herb works to rid the liver of harmful waste and other toxins that accumulate. And as the body’s detox organ, the liver can accumulate a lot, whether due to alcohol, processed foods, medications, and environmental pollution. Therefore, you may want to add this particular herb to your detox routine. (2)

In addition to supporting detoxification, bupleurum also supports liver health by addressing chronic liver conditions. For example, research has shown that bupleurum health benefits include the ability to prevent and treat cirrhosis, a progressive liver disease that can be caused by alcohol consumption and hepatitis C. These studies show that bupleurum, as the main ingredient in the herbal mixture Sho-saiko-to, has powerful protective effects on the liver. Specifically, researchers at Osaka City University Medical School in Japan found that bupleurum also helps to prevent liver cancer in patients with cirrhosis. (3, 4)

In addition to benefiting the liver, bupleurum health benefits also include the ability to boost adrenal gland function. Adaptogenic herbs support adrenal health, and bupleurum falls into this category of herbs. For example, the herb can be used in combination with licorice and Panax ginseng to naturally stimulate the adrenal glands. Bupleurum helps to balance hormones and improve energy levels, too. (5) 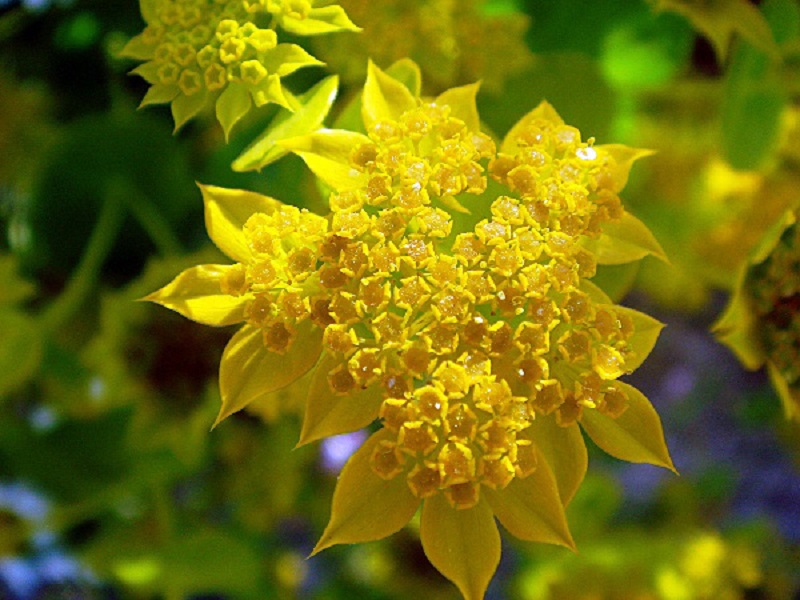 While we know that this root can help with liver cancer, bupleurum health benefits also include the ability to fight ovarian cancer. In a 2015 study, researchers found that bupleurum was able to induce powerful cancer-killing effects on ovarian cancer cells. How? Well, the herb encouraged cancer cell shrinkage and the disruption of energy metabolism of cancer cells. In conclusion, such research suggests that bupleurum may have a potential future as a natural cancer treatment. (7)

Yes, this potent root even helps with depression. Many people who suffer from anxiety or depression reach for mood-stabilizing drugs for relief. Anxiety and depression medications help to increase serotonin in the brain to induce positive feelings. TCM practitioners believe that liver qi stagnation is the main cause of depression. They often use an herbal remedy that contains bupleurum to help treat stagnation and increase energy flow. Additionally, studies have shown that bupleurum may treat depression linked to PMS or menopause. According to TCM, bupleurum health benefits include the ability to treat depression that occurs in women during premenstrual syndrome and menopause. (8)

Some reported side effects of bupleurum include increased bowel movements, intestinal gas, and drowsiness. Also avoid bupleurum if you are pregnant or nursing, or if you suffer from diabetes, a bleeding disorder, or an autoimmune disease. Because the compounds in this herb may slow blood clotting, stop use about two weeks before major surgery. (9)