For Less Than Half the Cost Of an iPhone, You Can Build an Underground Greenhouse

That is what the iPhone 6 Plus will cost you right out of the gate. And while it is certainly a cool piece of hardware, what if I told you that with a mere $300, one-third the price of that iPhone, you could build something with the ability to save you a ridiculous amount of money on groceries and food year-round?

Think about it – By 2020, you could buy a whole flock of iPhone ‘Whatever-They’ll-Be-Called-By-Then with the money you’ll save. 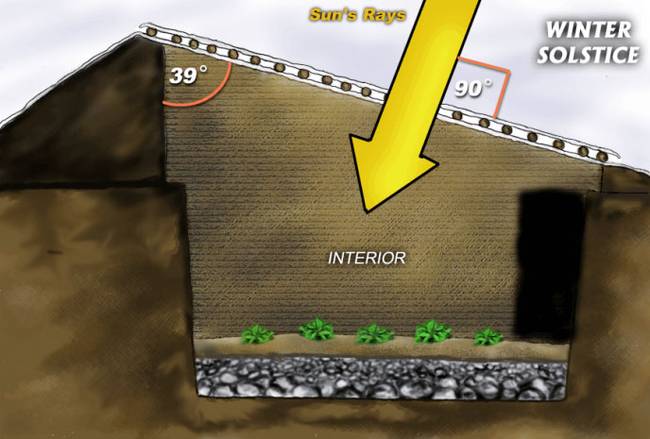 What exactly is the walipini, you ask?

It is a way to get rid of all your winter bleakness. It is a way to slash that grocery bill in half. It is a project to add to your list of things to do that are useful, unlike that fourth master bedroom repainting project.

Put simply, the walipini offers a way to get around one of the biggest challenges farmers have ever faced: the winter season.

The word ‘walipini’ means ‘a place of warmth’ in the Aymara Indian language. It is also known as an underground greenhouse.

The idea behind the walipini was first introduced over 20 years ago in the mountainous regions of South America.

Here’s a quick tour of a walipini structure:

What’s remarkable about the walipini is that it combines both passive solar heating, using the sun’s energy for cooling and heating, and earth-sheltered construction to create something that is both functional and affordable thanks to the reduction in costs compared to a more conventional greenhouse. 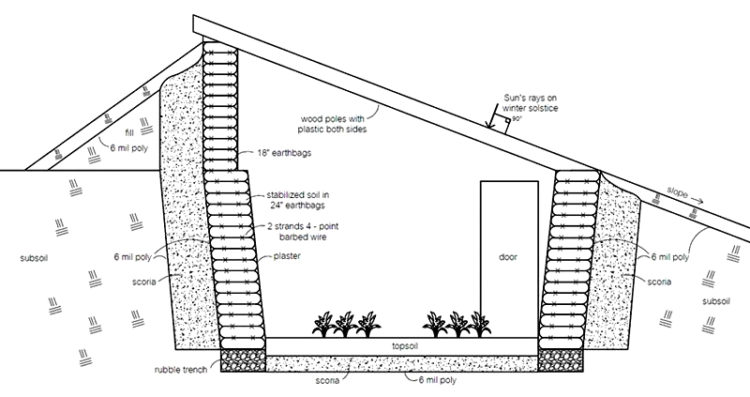 American agriculture non-profit Benson Institute has put together quite a fantastic manual for building a functioning walipini.

Here is an excerpt from their manual:

The Walipini utilizes nature’s resources to provide a warm, stable, well-lit environment for year-round vegetable production. Locating the growing area 6’ to 8’ underground and capturing and storing daytime solar radiation are the most important principles of building a successful Walipini.

The Walipini, in simplest terms, is a rectangular hole in the ground 6 ‛ to 8’ deep covered by plastic sheeting. The longest area of the rectangle faces the winter sun — to the north in the Southern Hemisphere and to the south in the Northern Hemisphere. A thick wall of rammed earth at the back of the building and a much lower wall at the front provide the needed angle for the plastic sheet roof. This roof seals the hole, provides an insulating airspace between the two layers of plastic (a sheet on the top and another on the bottom of the roof/poles) and allows the sun’s rays to penetrate creating a warm, stable environment for plant growth.

The best part that I used to get your attention at the beginning of this article is that the whole operation can be built from $250-$300 according to the Benson Institute. This is accomplished through the use of materials like plastic UV protective sheeting and PVC pipe.

That is a rather small investment for something capable of producing a whole lot of green. 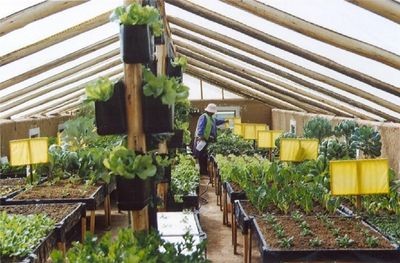 Don’t let the fact that it does not have a stark, minimalistic commercial to go along with it deter you – The walipini is serious business.

Check out these videos for more of a look at what goes into building a walipini.