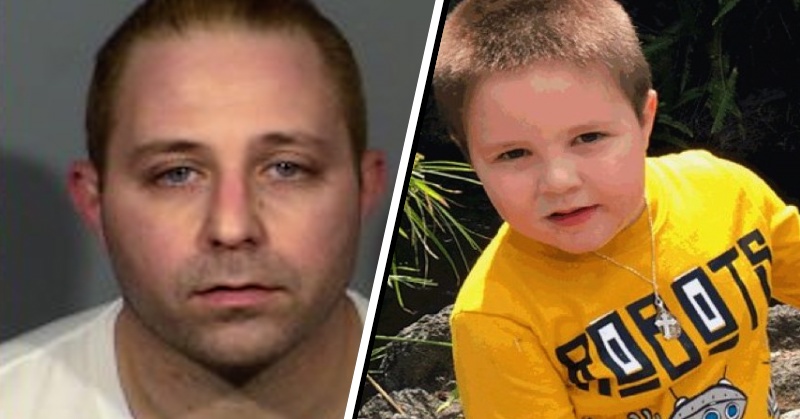 The body of missing 5-year-old Aramazd Andressian Jr. was finally found on Friday after an exhaustive search—all while the boy’s father remains the primary suspect.

The discovery was made by police in Santa Barbara County after searching near Lake Cachuma, according to Nicole Nishida, a spokesperson for the Los Angeles County Sheriff’s Department.

“Based on additional leads developed in the Andressian case, homicide detectives returned to the Lake Cachuma area of Santa Barbara County on Friday, June 30, 2017, in an effort to locate additional evidence,” said Deputy Grace Medrano from the sheriff’s Information Bureau.

The region had already been searched multiple times and was identified by detectives as a “possible area of interest.”

Aramazd Andressian Sr., 35, the boy’s father, who is currently in police custody, was spotted by a witness at Lake Cachuma a day after the last time his son was seen.

The boy’s mother, Ana Estevez, reported her son missing on April 22 after the father failed to bring him to a “scheduled custody exchange.”

As reported by The Press Enterprise:

“Police in South Pasadena found Andressian Sr. the same day, unconscious near his car at the Arroyo Seco Park. The vehicle had doused in gasoline and there was a rag sticking out of the gas tank. There was no sign of his son.

Andressian Sr. told police he had taken prescription pills belonging to someone else and had no idea what had happened to his son, sheriff’s officials said. He was initially arrested on suspicion of child endangerment, but ultimately released without charges three days later.”

CBS Los Angeles reported Saturday that Andressian Sr.’s attorney would no longer represent him as a client:

LATEST: In a statement, attorney tells CBS2 he is no longer representing Aramazd Andressian Sr. https://t.co/XUXOmoUigQ