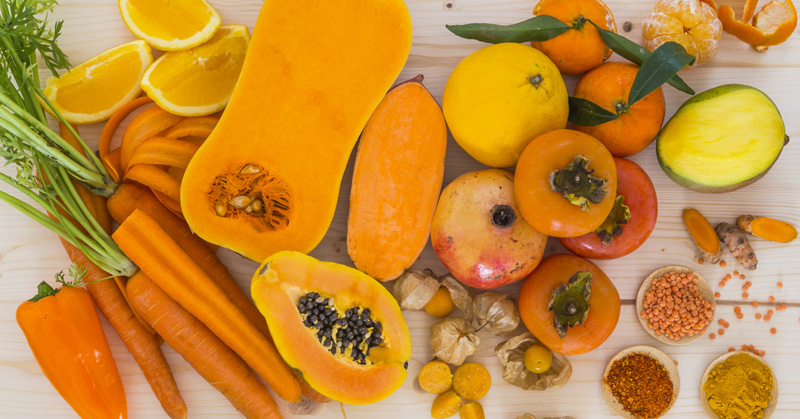 Beta carotene is a carotenoid, a compound found in plants. It’s the pigment that gives yellow and orange fruits their bright coloring. Think carrots, and you’ll get the idea. So you can imagine that beta carotene benefits the body in many ways.

Beta carotene supplements are often a controversial topic. But the benefits of filling your diet with fresh fruits and vegetables are clear. Beta carotene benefits include the ability to improve respiratory health, support a healthy pregnancy and protect the eyes and skin from damage.

Beta carotene benefits include the ability to support a healthy pregnancy. As we’ve learned, this provitamin is converted into Vitamin A in the body, which plays a critical role in developing a healthy baby. Research suggests a 40% increase in Vitamin A intake for pregnant women, along with a 90% intake in Vitamin A for women who are breastfeeding. Beta carotene benefits lung development and immune system development for infants as well as toddlers. (3)

In addition to supporting a healthy pregnancy, beta carotene benefits the skin, as well, by offering protection from damage. In fact, studies have shown that beta carotene can help prevent the formation of UV-induced erythema or skin irritation. It can also help protect the skin from sunburn by increasing the basal defense against skin damage caused by harmful UV rays. (4) 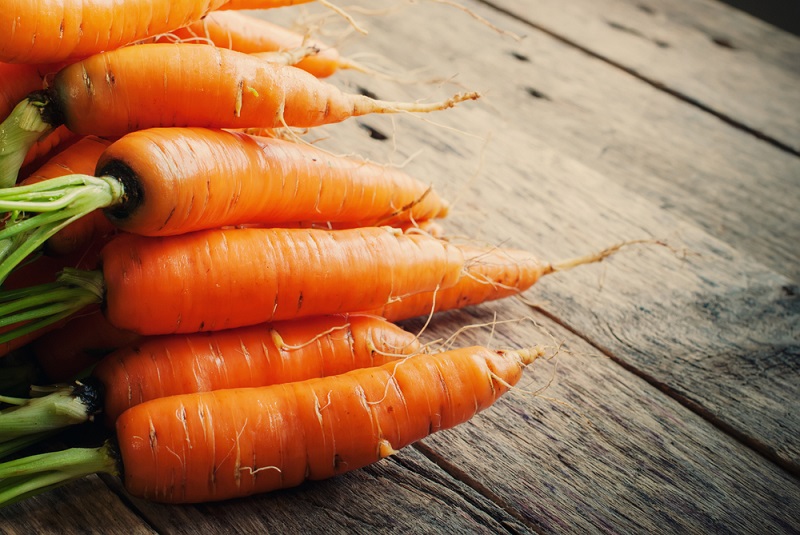 Similar to protecting the skin from damage, beta carotene benefits include the ability to protect the eyes from age-related macular degeneration. For example, antioxidants play an important role in slowing down the progression of macular degeneration symptoms by preventing damage caused by oxidative stress. Specifically, research has shown that beta carotene, zinc, Vitamin C, and Vitamin E all play a role in protecting the eyes from damage. (5) 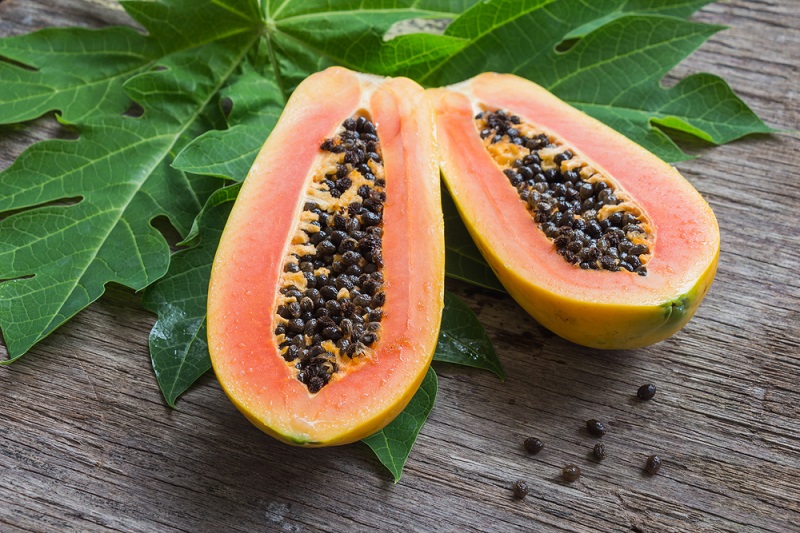 Research on the link between beta carotene supplements and lung cancer varies. A study published in the International Journal of Cancer showed an increased risk of lung and stomach cancers in smokers who supplemented with beta carotene. However, a study conducted at Yale University School of Medicine found that high fruit and vegetable consumption, especially those that contain carotenoids, can help reduce the risk of lung cancer. Most researchers agree that people who smoke and drink heavily should not take beta carotene supplements, unless instructed to by a health care professional. (8)