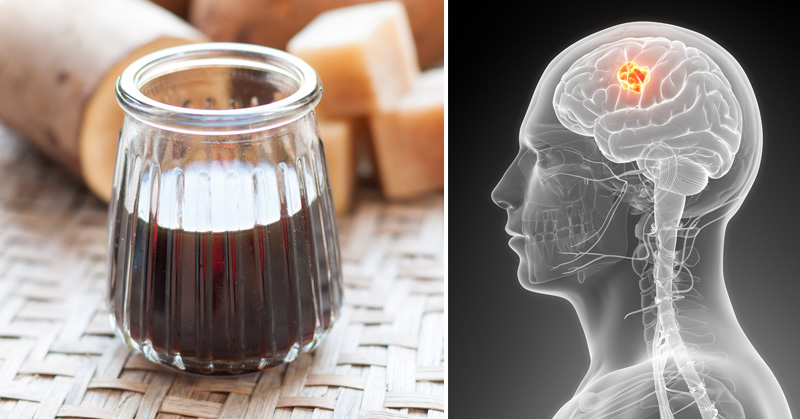 Extracted from the roots of the yacon plant, yacon syrup is dark brown in color and tastes similar to molasses or jicama. Yacon is a close relative of sunflower seeds and the Jerusalem artichoke. The syrup ranks low on the glycemic index, making it a safe natural sweetener option for those who struggle with diabetes, or those who are trying to kick a processed sugar addiction. Yacon syrup can be used in place of sugar in baked foods, sauces, dressings, smoothies and other foods. Benefits of yacon syrup include the ability to reduce insulin resistance and lower the risk of obesity, improve bone health, boost immunity, improve and even help prevent cancer.

Benefits of yacon syrup include improved bone health. The syrup contains fructooligosaccharides that increase calcium absorption in the body. Fructooligosaccharides can be found in fruits and vegetables like bananas and asparagus, and in some grains like wheat and barley, however, yacon and blue agave contain the highest concentration of all cultured plants. Increased calcium absorption plays a vital role in protecting against bone loss and reducing the risk of fractures. Studies have shown that the benefits of yacon syrup also include the ability to increase the concentration of magnesium in the bones to help prevent osteoporosis. 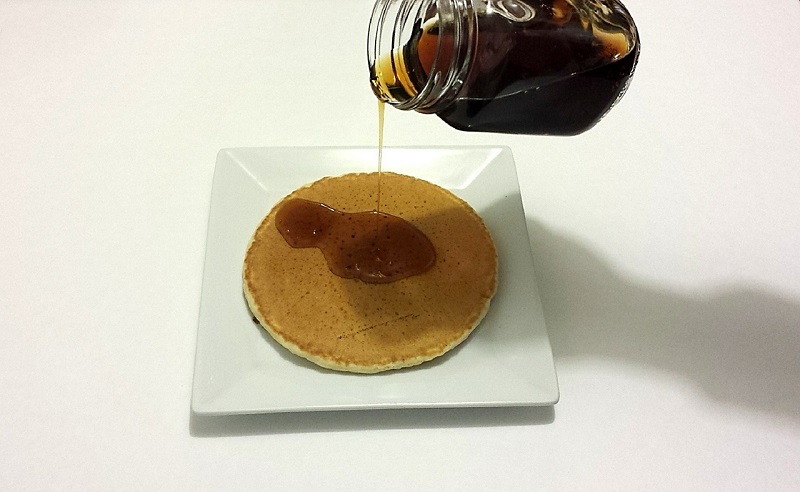 Research has shown that the benefits of yacon syrup include the ability to increase testosterone levels. Low testosterone has been linked to an increased risk of type 2 diabetes and cardiovascular disease. Yacon syrup help help treat male infertility by boosting testosterone naturally. (3)

Benefits of yacon syrup include the ability to reduce the risk of cancer. Like other powerful cancer-fighting foods, yacon syrup contains antioxidants and plant compounds that have the ability to inhibit the growth and reproduction of cancer cells. According to a study published in the journal Chemistry & Biodiversity, researchers found that yacon demonstrated anti-cancer benefits against skin cancer, colon cancer, brain cancer and blood cancers.