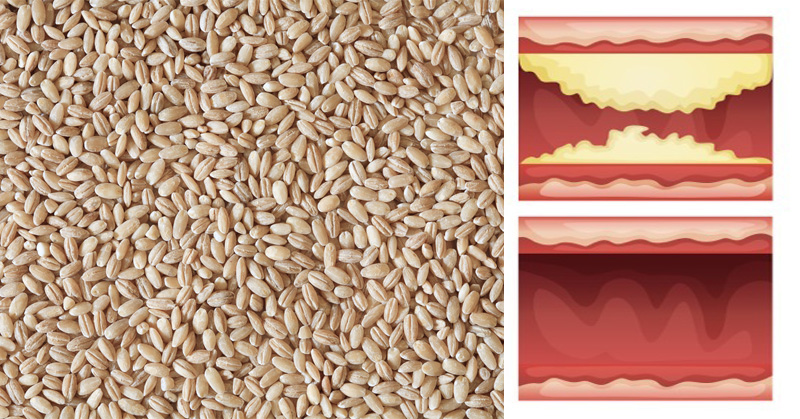 Barley, chock-full of nutrients, is a smart choice when it comes to grains. It’s relatively uncommon, at least in comparison to oats, wheat, or quinoa, but barley health benefits are definitely worth giving this grain full consideration.

It’s an excellent source of fiber, for example, and it can help fight and control symptoms of diseases such as diabetes and cancer. While you can purchase barley from a supermarket shelf, generally the best way to include grains in your diet is by sprouting them yourself.

Read about the numerous barley health benefits below. 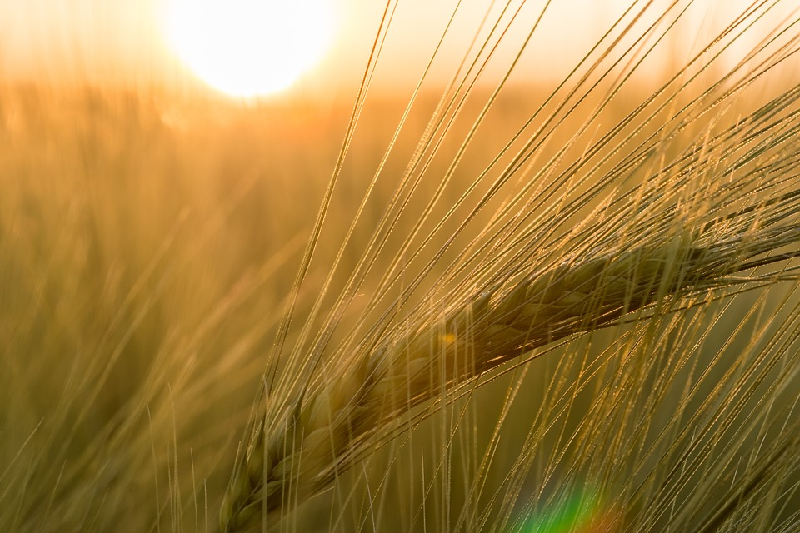 One of the more notable barley health benefits is its high fiber content. In fact, one cup of barley provides roughly 6 grams of fiber. And the bonus here is that most of the fiber found in barley is the insoluble type. This aids in healthy digestion, glucose metabolism, and heart health. (1)

Furthermore, eating foods that are high in fiber can make you feel fuller. This helps you control cravings and keeps you from overeating.

This is another area where the fiber in barley comes into play. It helps fight constipation and diarrhea by forming bulk within the digestive tract. This helps regulate bowel movements. In fact, a 2003 study looked at barley health benefits in regard to lipid metabolism and bowel function. Researchers found that after 4 weeks, adult women who consumed barley showed an improvement in those areas. (2) 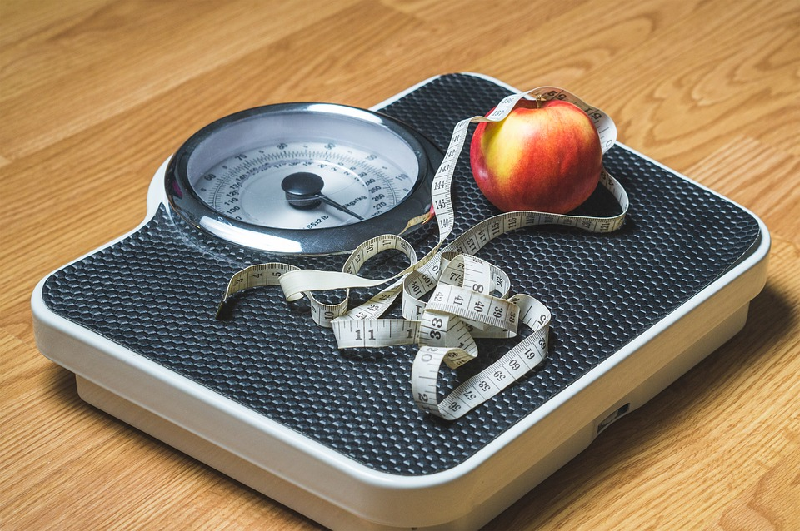 As the body cannot digest insoluble fiber, barley health benefits your weight loss plan, too. It does this by adding content to your diet without racking up calories. In fact, a 2008 study found that when adults added high amounts of barley’s beta gluten fiber to their diets for 6 weeks, their weight dramatically decreased. They also noticed a drop in hunger, as well. (3)

Several other studies have found similar results when it comes to barley health benefits. In comparison to refined grain products, for example, such as white bread, consuming whole brains like barley greatly reduces hunger. It also positively affects metabolic responses to carbohydrates by absorbing starches at a slower pace. (4)

Barley health benefits continue with its ability to slow the rate at which sugar is released into the bloodstream. This makes it a smart choice for diabetics or those who suffer from metabolic syndrome. (5)

In fact, barley helps control blood sugar levels even better than other whole grains, such as oats. (6)

A diet rich in fiber can also help lower risk of heart disease. This is another reason why barley health benefits are worth looking into. The high amount of fiber in barley helps inhibit bad cholesterol, which lends itself to heart health. (7)

And in a 2004 study, 28 men with high cholesterol levels were put on a diet containing high amounts of barley. In the study, roughly 20% of overall calories came from whole grain barley. After 5 weeks, there was an improvement in overall cholesterol, HDL cholesterol, and triglycerides levels. (8)

The fiber in barley helps form propionic acid, which helps inhibit cholesterol formed by the liver. Furthermore, the barley found in liver provides beta glucan, which is needed to bind bile in the digestive tract to cholesterol. This helps pull it through the colon and out of the body in stool. 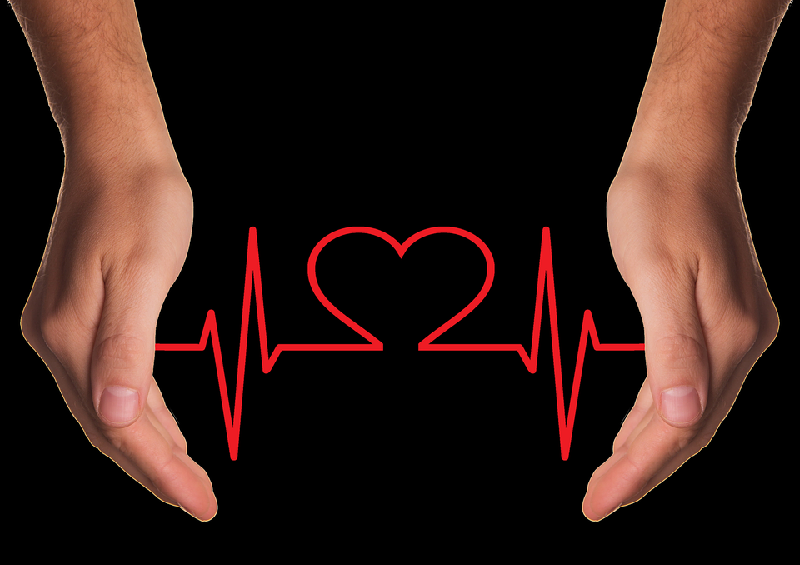 Barley contains a wealth of nutrients that can lower conditions associated with heart disease, such as high blood pressure and high cholesterol. Vitamin B3 ciacin, vitamin B1 thiamine, selenium, copper and magnesium are all present in barley. These minerals help prevent blood clotting, aid in arterial health, help control the production of cholesterol, and are crucial in cardiovascular processes like heart rhythms.

Barley contains lignans, which are correlated with lower incidences of cancer and heart disease. This is due to barley’s ability to lower inflammation.

Studies have shown that lignin may offer protection and cancer development and heart disease because it helps the body maintain a healthy balance of bacteria in the gut. This can reduce overall inflammation. (9)

8. High in Vitamins and Minerals 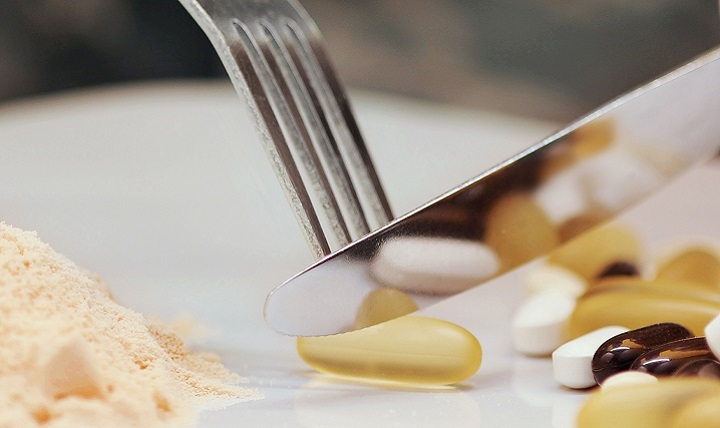 As stated above, barley is full of vitamins and minerals. These include selenium, magnesium, copper, niacin, and thiamine.

Selenium improves your skin as well as your hair health. It also supports a healthy metabolism, and works with vitamin E to fight oxidative stress.

And the manganese found in barley is important for brain health. It also supports the nervous system, helps control the function of muscles and helps dilate blood vessels.

Whole grains contain properties that help fight free radical damage as well as inflammation. This includes removing harmful, cancer-causing carcinogens from the body. (10) And a diet that includes whole grains can help protect against various forms of cancer, including breast, colon, and prostate cancers. (11)

Furthermore, barley’s antioxidants, which are called enterolactones, protect against all hormone-based types of cancer, such as prostate and breast cancers.