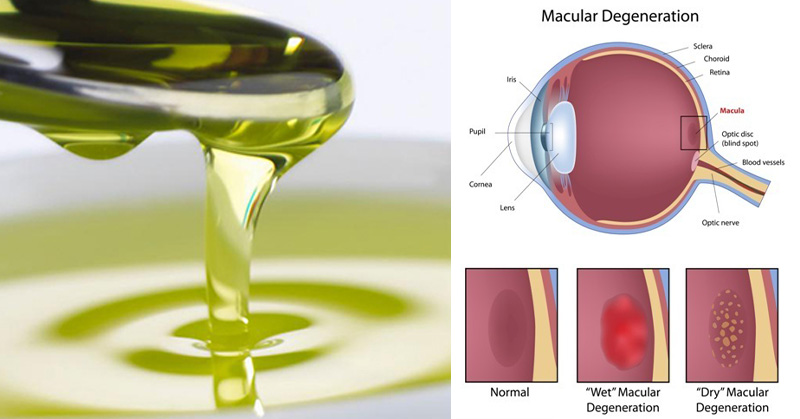 The wide variety of algal oil health benefits is the reason it is rising in popularity. It is derived directly from algae, and contains DHA, which accounts for 97 percent of the omega-3 fats in the brain. Most Americans need to consume more DHA. Algal oil provides DHA, and because it does not come from fish, it’s a sustainable vegetarian option. There is also no risk of ocean-borne contaminants when using algal oil. Cooking oils, yogurts, juices, milk and nutrition bars are being fortified with algal oil. Many local markets are carrying algal oil now that it’s DHA content has been confirmed. (1)

You have likely heard of DHA and its importance for brain development.  Furthermore, you may have heard that DHA comes primarily from fish. In a sense, this is true.  However, it’s also a misleading statement. This is because fish get their DHA from their food source, which is algae.  There are plenty of reasons to avoid fish-derived DHA, especially if you are pregnant or lead a plant-based lifestyle. Why not cut out the middle man and go straight to the source yourself? Read below to find out the many benefits of algal oil! 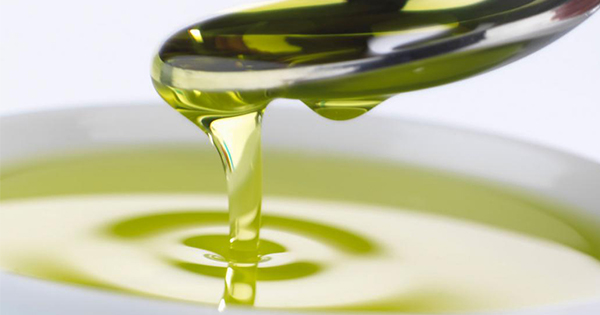 The omega fatty acid DHA is essential for brain development during a healthy pregnancy. One of the great algal oil health benefits is its DHA content supports a healthy pregnancy. Fish-derived DHA, however, poses a possible threat to pregnancies. This is because it may contain mercury, which has been shown to be harmful to fetuses. On the other hand, algal oil is a great DHA option for women who are expecting. Some prenatal vitamins have DHA in them, but most are fish-derived.

Studies have shown that when a pregnant women consumes omega-3s, it improves the child’s development. Omega-3 requirements increase during pregnancy in order to aid brain growth. Researchers have found that higher maternal DHA consumption during pregnancy resulted in higher scores of verbal intelligence and visual recognition memory. (2)

Deprivation of omega-3 fatty acids is associated with visual and behavioral deficits that cannot be reversed with postnatal supplementation. This is why guidelines have recommended that pregnant women consume at least 200 milligrams of DHA per day. (3) 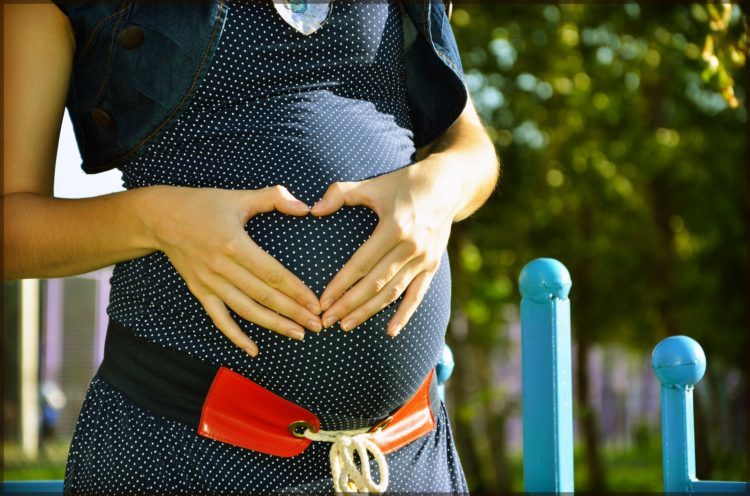 Algal oil health benefits also include enrichment of the brain and eye. The brain and eye are both enriched with omega-3 fatty acids, like DHA. There are high levels of DHA present in the retina, and the role of DHA may be related to its biophysical effects on the cell membrane.

Macular degeneration is a condition known for vision loss and blurry vision related to damage to the macula, or center of the eye. This can be a result of aging, poor digestion, smoking, high blood pressure, exposure to UV radiation and a low-vegetable diet. A natural treatment for macular degeneration is omega-3 fatty acid capsules that contain DHA because it helps relieve intra-ocular pressure. 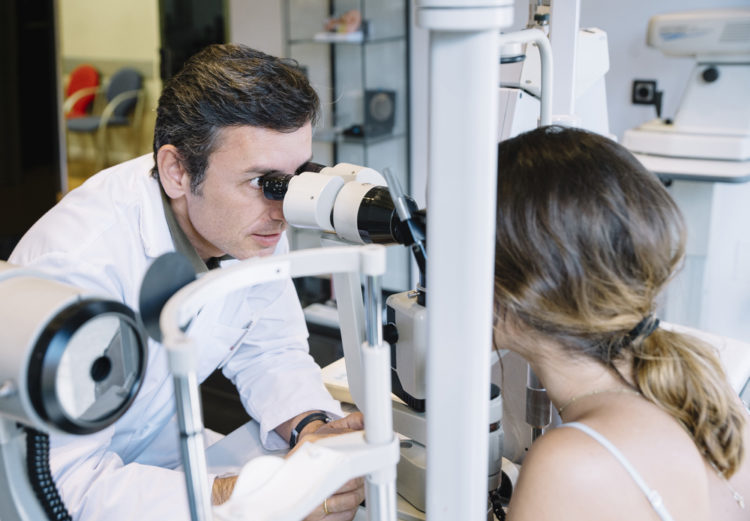 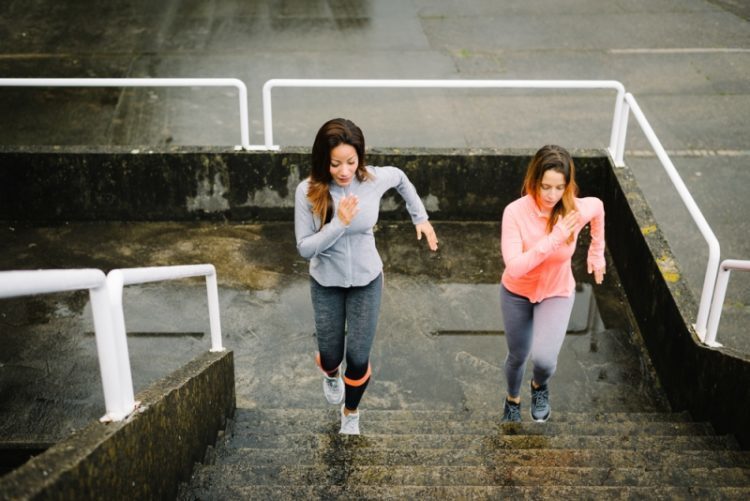 Omega-3 foods are a key for cognitive development and function. This is another reason why it is so important to know the algal oil health benefits.

The brain is made mostly of fat, and high levels of DHA help it perform especially well. DHA helps the brain’s communication processes and reduces inflammation, which can help slow aging.

DHA also plays a crucial role in the brain’s functional development. This applies to both infants as well as to maintaining normal brain function in adults. The inclusion of plentiful DHA in the diet improves learning ability. However, deficiencies of DHA are associated with deficits in learning. 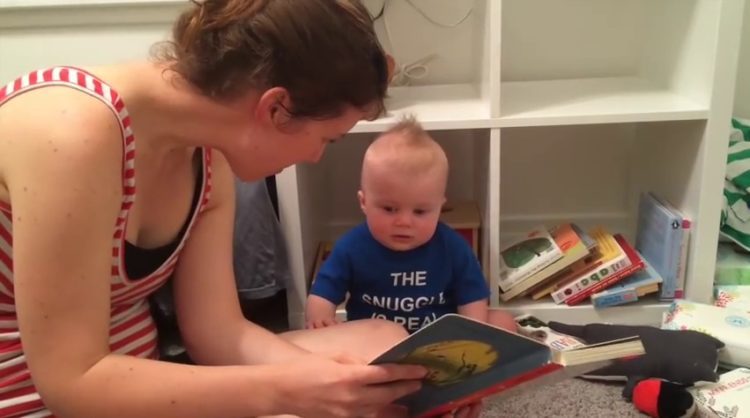 Studies have shown that higher intakes of omega-3 oils significantly reduce the incidence of Alzheimer’s disease as well as vascular dementia. Therefore, algal oil health benefits include an improved quality of life and memory in those affected by dementia.

A 2012 study found that omega-3 fatty acid supplementation improved cognitive function. (6) Alzheimer’s disease is a brain disorder that progressively causes memory loss, dementia and early mortality. The formation of plague in the brain is what causes memory loss. 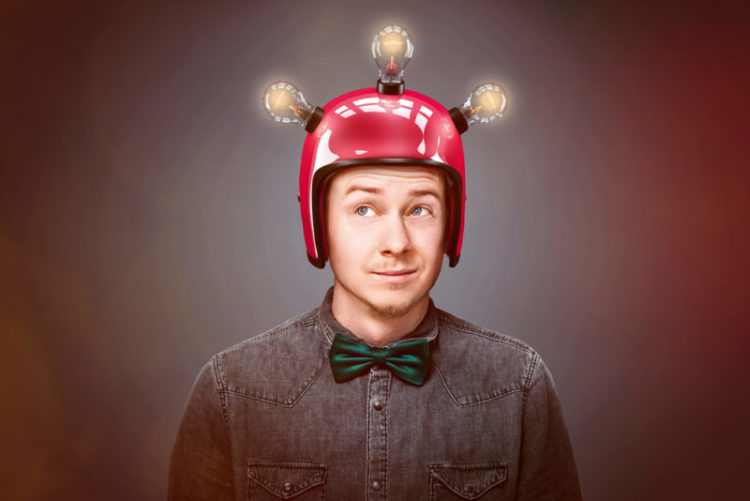 A newly found discovery and another of the algal oil health benefits is its anti-inflammatory properties. Early studies suggest that omega-3s may help improve symptoms of osteoarthritis and joint pain. Those who suffer from inflammatory bowel disease may also find some relief with omega-3 supplementation.

By reducing inflammation with algal oil or omega-3 supplements, you help your body heal from these conditions.

One inflammatory condition is osteoarthritis. By reducing inflammation in the joints, algal oil serves as a natural arthritis cure, and it reduces swelling and pain significantly.

Algal oil health benefits include helping with inflammatory bowel diseases. These generally causes severe symptoms, such as diarrhea or ulceration of the digestive tract.

Finally, algal oil health benefits include preventing the symptoms of such ulceration. These include ulcerative colitis, Crohn’s disease and leaky gut syndrome. Algal oil can reduce inflammation in the GI tract and serve as an IBS food treatment.

A final note of caution. Research suggests that supplementing between one and two grams of algae oil per day will significantly elevate blood levels of DHA and EPA. This dose may also help lower blood triglycerides, raise HDL, control inflammation, and lower blood pressure and heart rate. Algal oil supplements may have a lower recommended dose than fish oil supplements because algal oil is more concentrated in omega-3s and in DHA. It’s also formulated to be better for the human metabolism. If you are pregnant or breastfeeding, it’s best to ask your doctor before starting a new supplement, including algal oil or any form of DHA. Now enjoy your algal oil health benefits.