90-YEAR-OLD is Told She Needs Chemo for Cancer. What She Does Next is the Best Ever!

If you know someone who has been diagnosed with cancer of any kind, you know how big of a toll it takes, on not only the person diagnosed, but on their family members as well. Chemotherapy, radiation treatment, long hours spent in a hospital, medications, tests upon tests… It can easily become overwhelming. Chemotherapy can help get rid of cancer cells, but its side effects include hair loss, extreme fatigue, mouth sores, nerve damage and infections, among others. Those diagnosed with cancer have to make a personal choice about treatment based on what’s best for them, and this 90-year-old woman did exactly that. 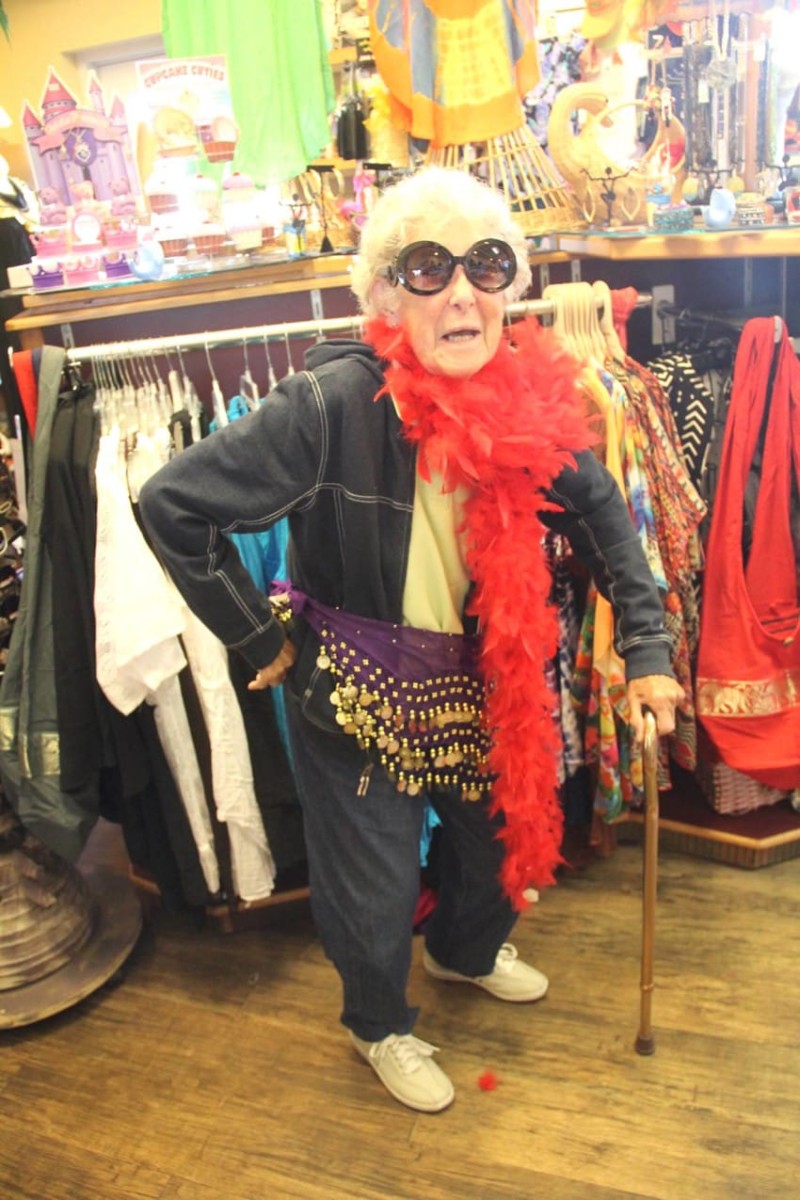 This inspiring, full of life 90-year-old has been through a lot lately. Last year, Norma’s husband Leo passed away at the age of 67. When some blood was detected in Norma’s urine during a routine exam, she was sent for an ultrasound, and doctors learned that she had a large mass on her uterus that was likely cancerous. Just two days after her husband died, she found herself sitting in an office listening to doctors talk about her treatment options.

Surgery, radiation, chemo… as Norma listened, she was slowly making up her mind. When the doctor finally asked what she would like to do, Norma — at 101 pounds and under five feet tall — told him, 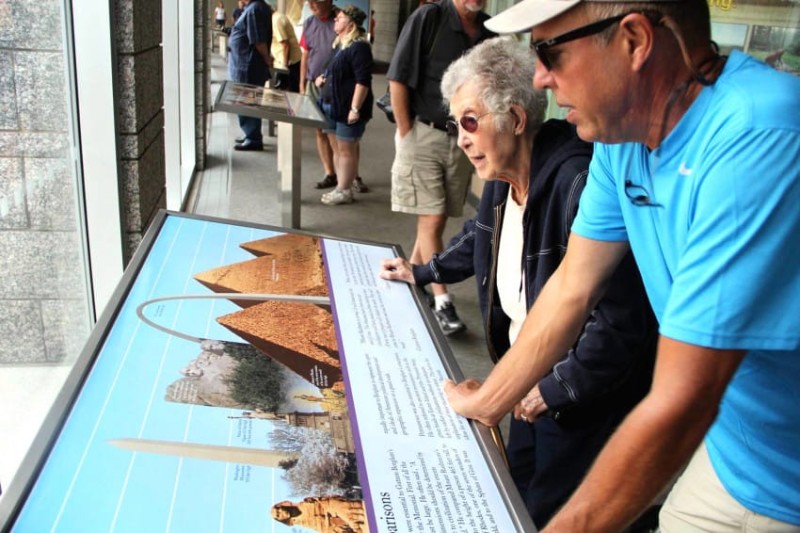 The doctor was puzzled, but Norma’s son and daughter-in-law explained that Norma had made it very clear she wanted no part in treatment. Her children understood and supported her decision. So, it was decided. Norma would travel. 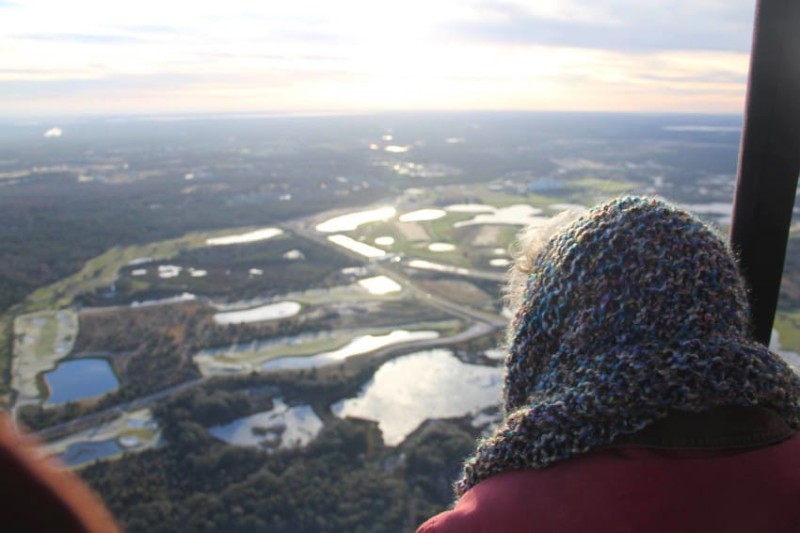 She was not in pain, and she has a sharp mind and a love for adventure. The plan was for Norma to live in a mobile RV home with her son, and travel to wherever she wanted to go. Norma’s doctor told her, “You are doing exactly what I would want to do in this situation… have a fantastic trip!”

And just like that, they were off. Norma has been on the road for about six months now, having the adventure of a lifetime. She is not in pain, and her signs of cancer have reduced. She has participated in a Native American ceremony, explored National parks, traveled to the Rocky Mountains, and even went on a hot air balloon ride over central Florida. 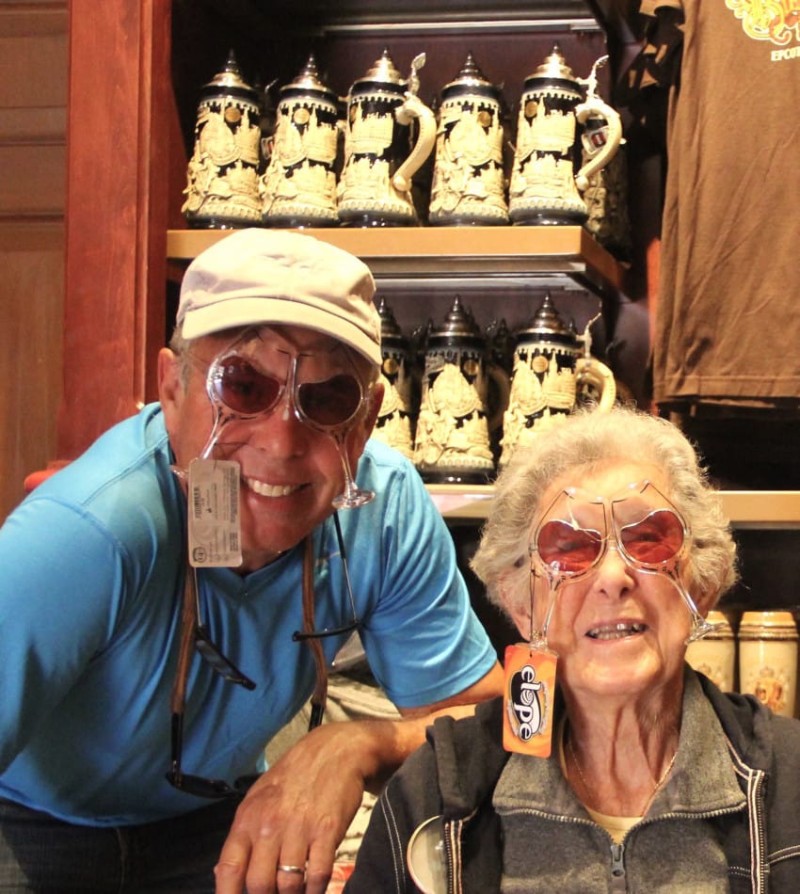 Norma told Good News Network, “Keep praying every day and God will take care of you, even when it feels like you can’t care for yourself.”

She loves to talk about her life with Leo, constantly telling stories about the time they spent together and the adventures they had. When asked how she stays so positive, Norma replied, “Just keep on going every day, that’s about it.” (And don’t forget to have fun while you’re at it!) 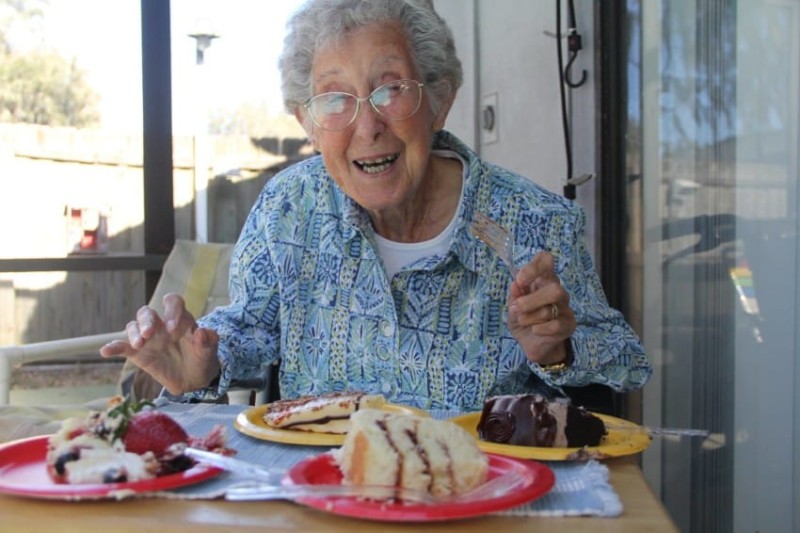 According to her Facebook page, Norma loves basket making, knitting, reading, jigsaw puzzles, Sudoku, tea, beer, sweet wine and traveling. And, she would love to go to the moon!

The 90-year-old was surprised to find out that her Facebook page has over 18,000 followers, but she said she’s pleased to know that she can be an inspiration to so many people. Follow Driving Miss Norma for photos and updates on Norma’s inspirational adventure. 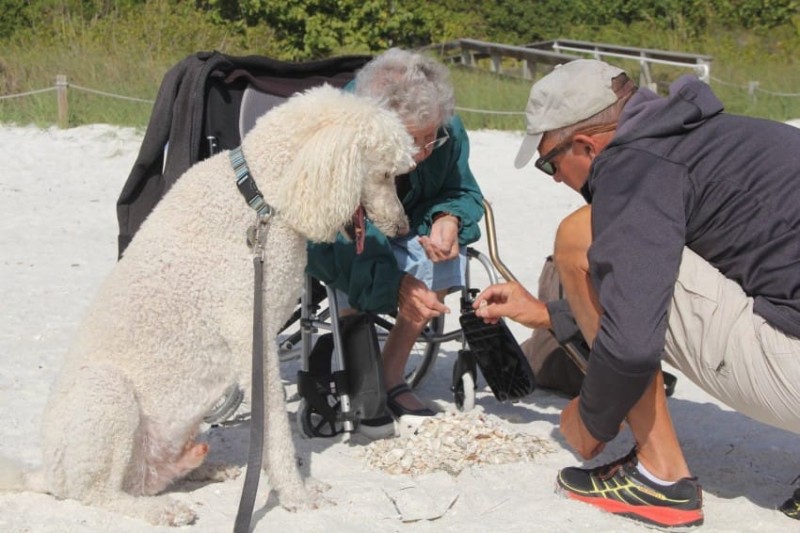