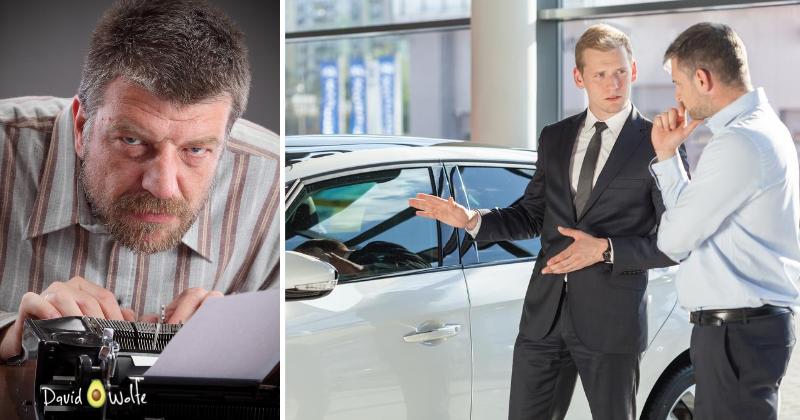 These 8 Jobs Have The Most Psychopaths!

What is a psychopath, anyway?

The word gets thrown around all the time, and it’s a glamorized concept. Thanks to shows like Criminal Minds, you might even think psychopaths are incredibly easy to spot, but actually, according to Psychology Today, they have one of the most difficult disorders to pick out.

We shouldn’t be fooled into thinking all psychopaths are serial killers and murderers – in reality, they might appear quite normal and charming. Many of them actually live normal lives; take, for example, neuroscientist James Fallon who accidentally discovered himself to be a psychopath.

And if a psychopath can excel in a field like neuroscience, you can be sure they can excel in several other fields as well. But what might those fields be?

Psychologist and author Kevin Dutton wrote a book entitled The Wisdom of Psychopaths: What Saints, Spies, and Serial Killers Can Teach Us About Success that has gone on to garner an incredible amount of media attention.

In the book, he lists these 8 professions as the most commonly occupied by psychopaths. I’ll list some additional research and notes on the first four.

The fact that the big bosses on top come in at number one on this list probably isn’t much of a surprise to anyone who’s ever come into contact, even indirectly, with their power.

According to The Hustle, CEOs are four times more likely to be psychopaths than the average person. It’s not hard to see why, in a world where the likes of Martin Shkreli put company profit ahead of human interest.

TV character Saul Goodman probably isn’t a psychopath—  he seems to genuinely care about people. But someone like Patrick Bateman from American Psycho? Yes…

One article from Psychology Today dives into the phenomenon of  psychopathic lawyers who rely on manipulation and charisma to succeed in their work.

At first, admittedly, I was a bit surprised by this one. But it makes sense. As with lawyers and business moguls, media personalities rely on charisma and often ruthless, cutthroat manipulation and ladder-climbing against their peers.

If you’ve ever felt like that charismatic telemarketer or car salesman trying to coerce you into buying their goods was a psychopath, you could be right. Salespeople come in at number three on the list of professions with the most psychopaths.

The other five professions in the top eight are as follows:

A lot of the professions on the list weren’t particularly surprising to me, except the last one. Clergy? Really?

Dutton also listed professions with the least amount of psychopaths. These included:

Which list is your profession most similar to? What do you make of Kevin Dutton’s list? Let us know in the comments.

Check out this video from Top Stuff that will shed some more light on the top 10 jobs with the most psychopaths.