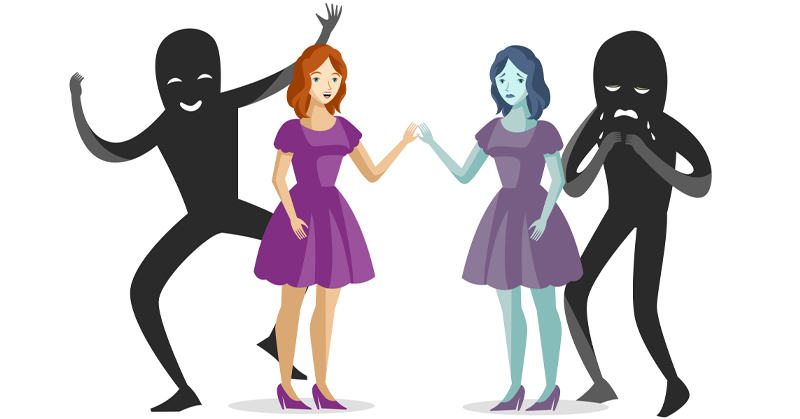 7 Signs Of Bipolar Affective Disorder Everyone Should Know

Bipolar affective disorder is characterized by an abnormal fluctuation in moods. People who suffer from bipolar disorder experience high points and low points, marked by constant and extreme feelings of stress and depression verses energy and euphoria. It is possible to live a successful life with bipolar disorder, but this disorder can also make it very difficult to live a normal day-to-day life. It often includes a loss of touch with reality, which can have a devastating affect on every aspect of a person’s life.

Here are seven signs that someone has bipolar affective disorder: 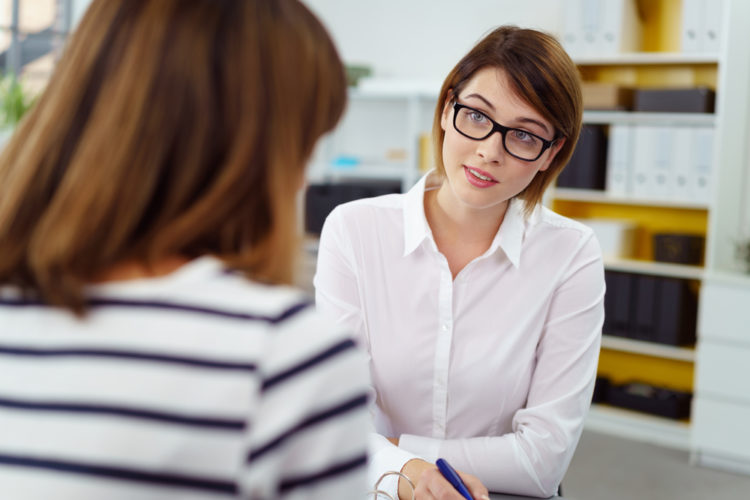 During the manic stage of bipolar disorder, a person becomes hyperactive. They are experiencing a sort of high, which causes them to make impulsive decisions, have trouble sitting still and exhibit other hyperactive behavior.

In the manic stage of bipolar disorder, a person may experience feelings of heightened energy and a sense of euphoria. This can cause them to feel invincible or destined for greatness, which can be seen as an exaggerated self-image. 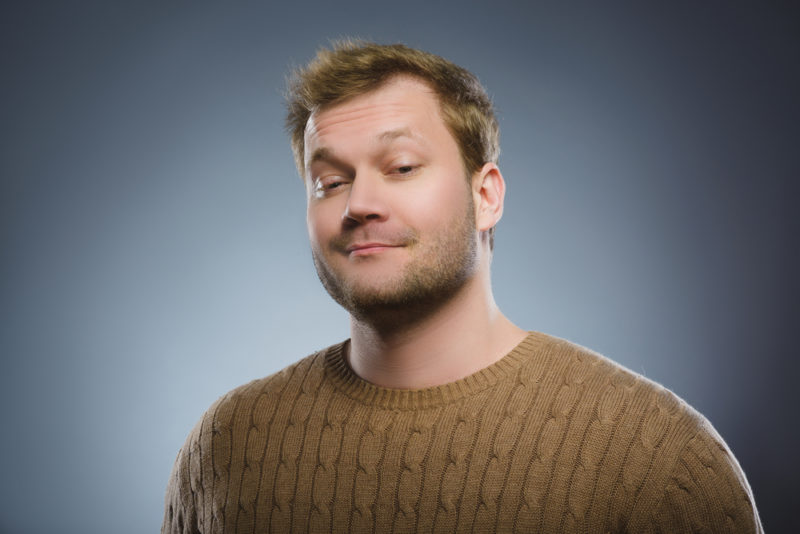 Bipolar disorder is characterized by a constant cycle of high’s and low’s. A person who suffers from bipolar disorder experiences periods of extreme energy and euphoria, followed by periods of depression, and the cycle continues. 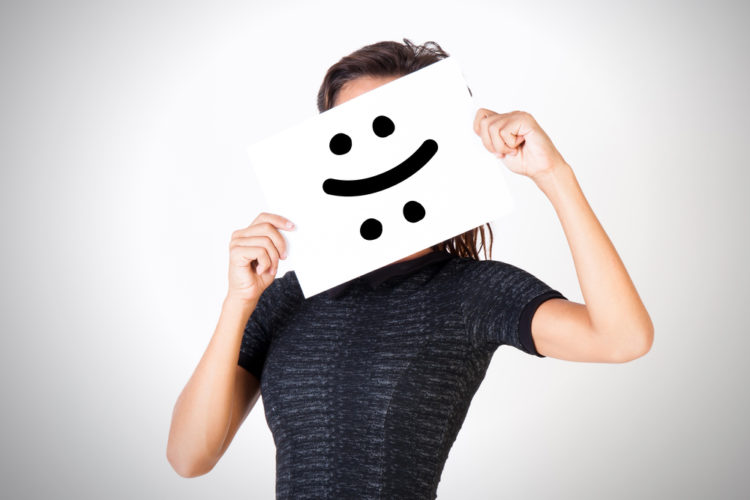 The manic stage of bipolar disorder often causes sufferers to spiral out of control. They are so overwhelmed by the euphoria they feel that it causes them to behave irrationally. They might spend money excessively, engage in reckless activities or make poor, impulsive decisions.

People who suffer from bipolar disorder may become angry, irritable and aggressive when others don’t agree with them or try to criticize them. They may end up picking fights and lashing out, toward strangers or loved ones alike.