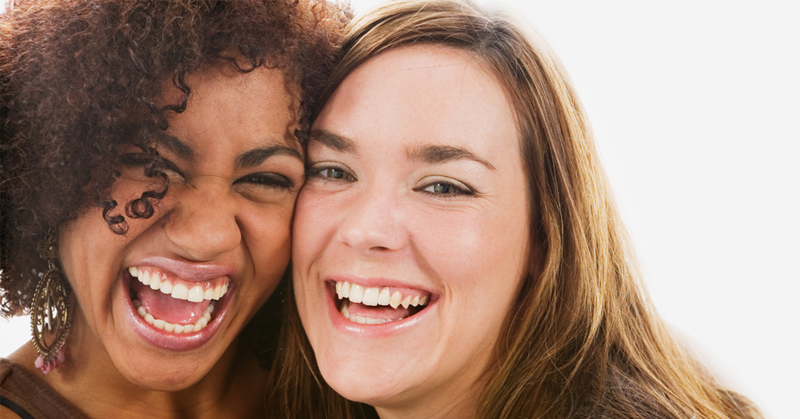 As a human, you’re an intrinsically social being. You want certain people to like you – people who can provide you with belonging, comfort, security, etc.

Your good ol’ brain helps you out by enacting a number of social cues that tell others, “Hey, this guy’s a nice, friendly person! Get close to him!”

But you wanna hear a secret? Once you learn how impression management works, you can actually tap into it on a conscious level to make it even more effective.

Here are 7 impression management strategies that can help you make new friendships and boost existing ones! 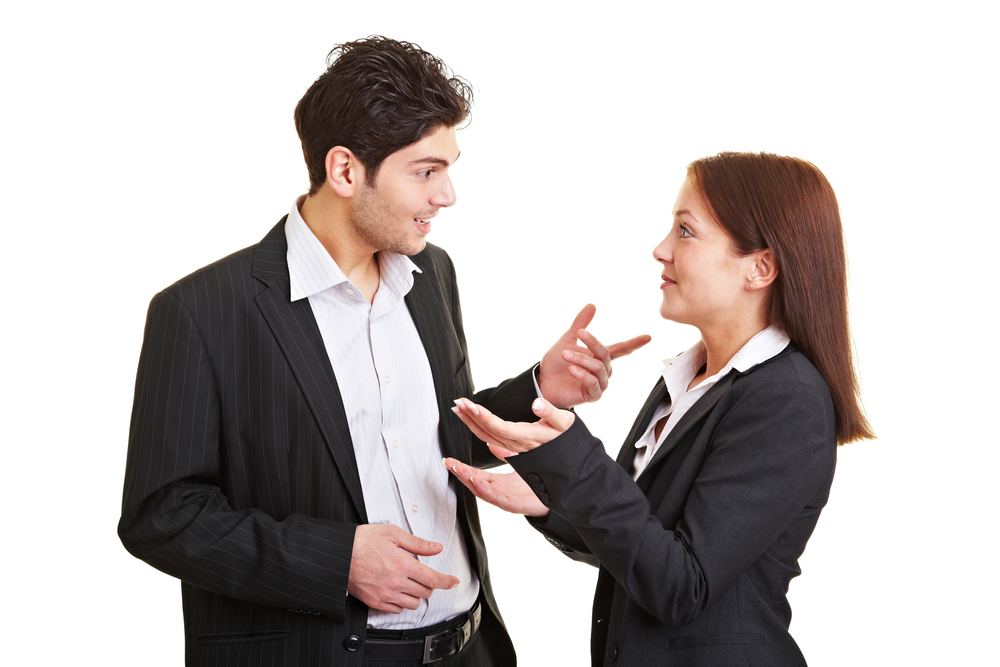 In 1999, researchers discovered a phenomenon they subsequently referred to as ‘the chameleon effect.’

Here’s how it works.

As you communicate with someone you’d like to befriend, the two of you begin to subconsciously mirror each other until your behaviors and mannerisms are more or less in sync.

Researchers further tested this by having trained professionals make conscious efforts to mirror test subjects. Guess what? The higher the level of mirroring, the more test subjects reported liking the professional.

So if you want to make friends with someone, trying copying them. You’ll probably need to spend a lot of time around them to pick up all their mannerisms.

Luckily, time is on your side in more ways than one…

In the 1950s, MIT researchers discovered that students living close to one another were very likely to be friends.

Through subsequent research, this became known as the mere exposure effect. Simply put, people tend to like things and people that are familiar.

The interaction does not even need to be more than superficial; in one study, researchers simply had four women show up to a university class a varying number of times.

The women that showed up more were rated as more likeable than those who appeared less – even by those who had never spoken to them.

So if you want to boost (or create) a friendship with someone, even just being around them is a good idea! Just make sure you’re not a little black cloud… 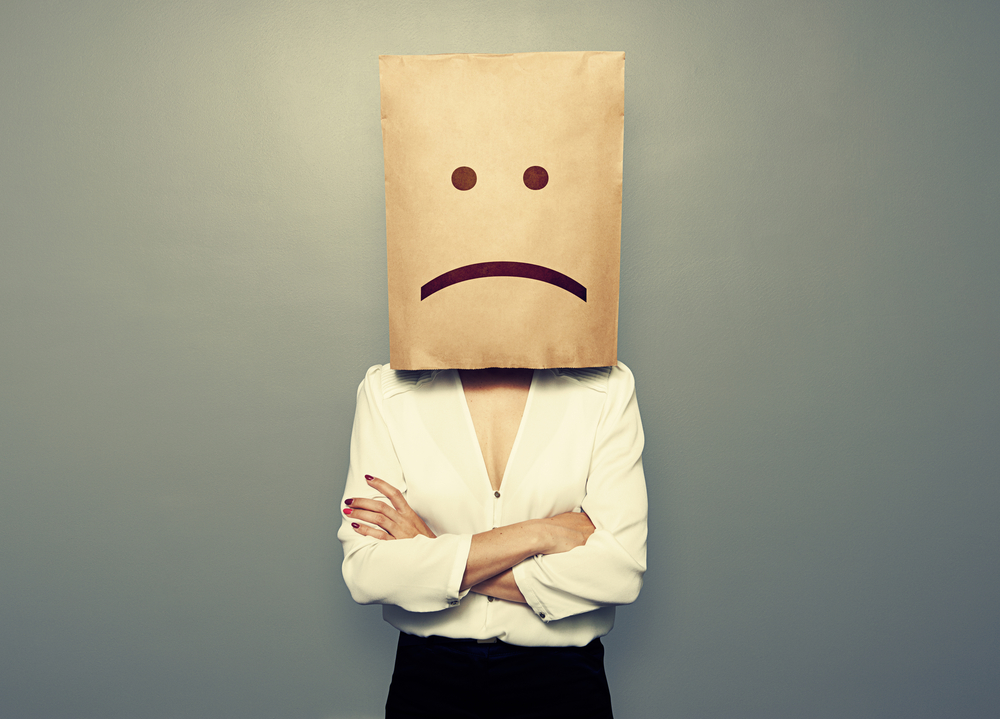 Don’t be this person.

Emotion is contagious. That’s what researchers at the Ohio University and the University of Hawaii found.

If you’re constantly in a foul mood around someone, they’re likely going to ‘catch’ that feeling. As a result, they’re not going to be particularly thrilled to have you around.

Thankfully, the opposite is also true; if you’re constantly in a good mood, you’ll pass that along to people around you. Even if they don’t know about the psychology behind it, they’ll love seeing you!

It might seem counter intuitive but the widely accepted gain-loss theory of attraction makes a pretty strong case for complimenting your friends less.The theory states that compliments have a much stronger impact when they’re shared occasionally, rather than often.You see, when you hand out compliments like they’re nothing, they become that – nothing. They begin to seem disingenuous. Keep that in mind; as you get close to someone, take it easy on the compliments if you’re hoping to move the friendship past a superficial stage.#5 – Show Your Flaws

Have you ever noticed that, as you get closer to someone, you begin to get this urge to open up about yourself? That’s your impression management kicking in!

Researcher Elliot Aronson discovered this when he looked into how flaws affect attraction. He had students listen to recordings of people taking a quiz.

The individuals the students liked best were those who did well on the quiz but spilled coffee at the end of the tape.

It makes sense, doesn’t it? Absolute perfection is what we expect from machines; we like it when our fellow humans are – well, human.

The moral of the story? When around someone you’d like to be friends with, act competent but don’t be afraid to make a mistake every once in a while. 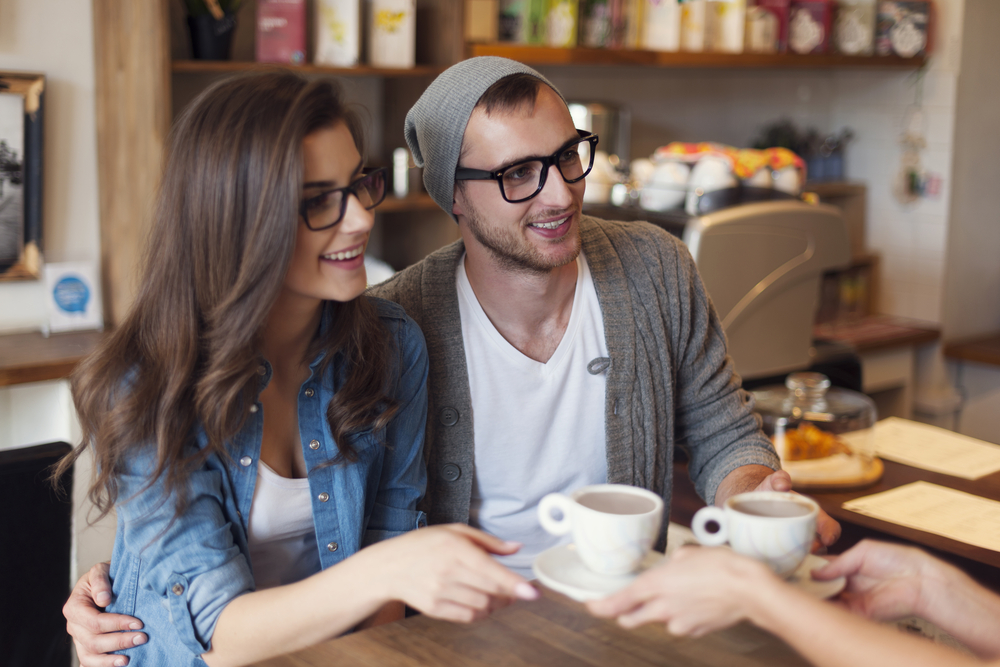 In ‘Subliminal: How Your Unconscious Mind Rules Your Behavior,’ author Leonard Mlodinow writes all about the power of subliminal touch.

The key word here is subliminal; getting too touchy is a great way to make people uncomfortable. A mere brief tap on the shoulder is all you need.

In fact, one study found that with just that – a brief shoulder or arm tap – waitresses earned a significantly larger tip than those who didn’t touch customers at all.

This even works in non-service settings. One French study mentioned in Mlodinow’s book had men on the street attempt to strike up conversations with women passing by. Their success rate was doubled when they lightly touched a woman’s arm before talking to her.

Research has found that conversations in which deep, personal topics are discussed lead to a stronger bond than those based on small talk

Now, obviously you’re not going to throw someone straight into the hot seat. Researchers found that the best results occur when the conversation depth is gradually increased over a 45-minute period.

Check out this video from Think Tank to hear what redditors have to say about impression management!