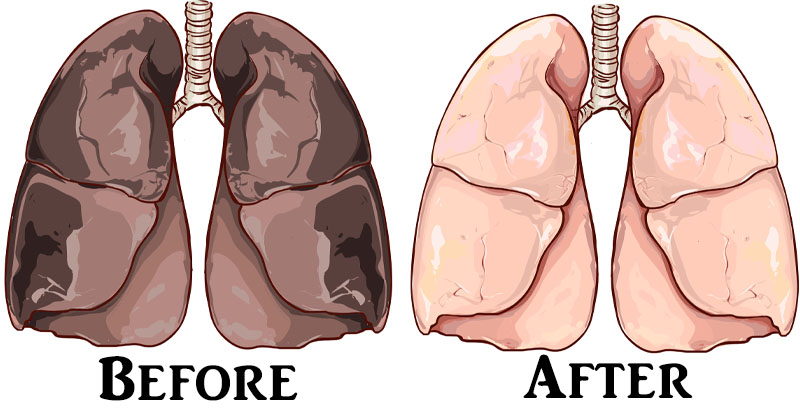 Naturally, nicotine takes between 48 and 72 hours to leave your system. That’s bad news for anyone trying to minimize cravings. Enter cream of tartar. The compound, which is a byproduct of the wine making process, pulls nicotine right from your body. What’s more, one week of cream of tarter treatment actually costs as little as one quarter the cost of a Nicorette pack.

Don’t smoke? Cream of tartar could still be for you! Read on to learn more about it and the many benefits it provides!

What Is Cream Of Tartar?

Cream of tartar is a powder chemists technically know as potassium hydrogen tartrate. It is a sediment that comes from the bottom of a wine barrel. That said, cream of tartar is not alcoholic.

There’s your quick run-through on cream of tartar. Now onto the juicy benefits! 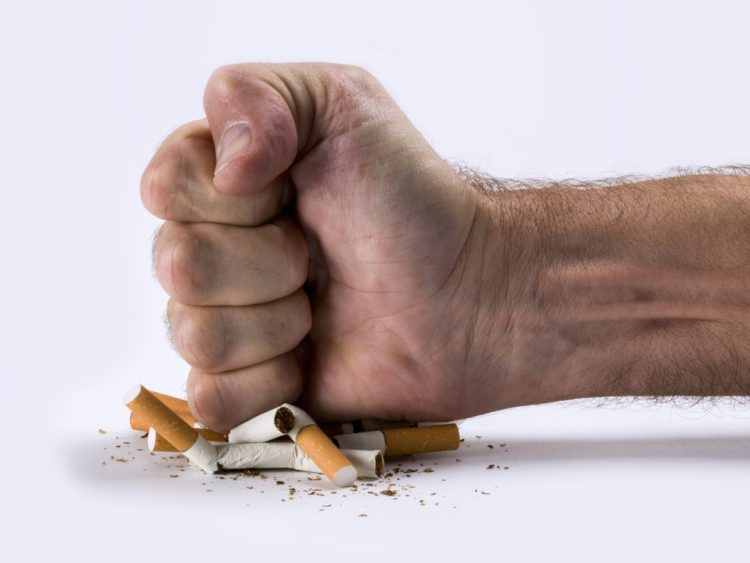 In addition to pulling nicotine right from your body, some say cream of tartar actually makes you dislike the taste of cigarettes altogether. For people trying to quit smoking, cream of tartar typically works when mixed with orange juice – specifically the not from concentrate kind.

The orange juice restores the body’s vitamin C levels, which take a hit due to the chemicals in cigarettes. Vitamin C in turn further helps your body flush nicotine.

One source says they quit smoking by drinking a medium glass of orange juice with half a teaspoon of cream of tartar every night for 30 days.

100 grams of cream of tartar contains 2 milligrams of magnesium – a compound which Dr. Sircus says “modulates cellular events involved in inflammation.” In other words, if you suffer from arthritis you will love cream of tartar.

The folks over at NaturalRemediesCenter.com recommend mixing 2 tablespoons of cream of tartar with 3 tablespoons of Epsom salt to create a bath. Soak in this for 30-40 minutes once or twice daily.

If your arthritis pain is localized, cut the cream of tartar and Epsom salt quantity in half and use a bucket instead. 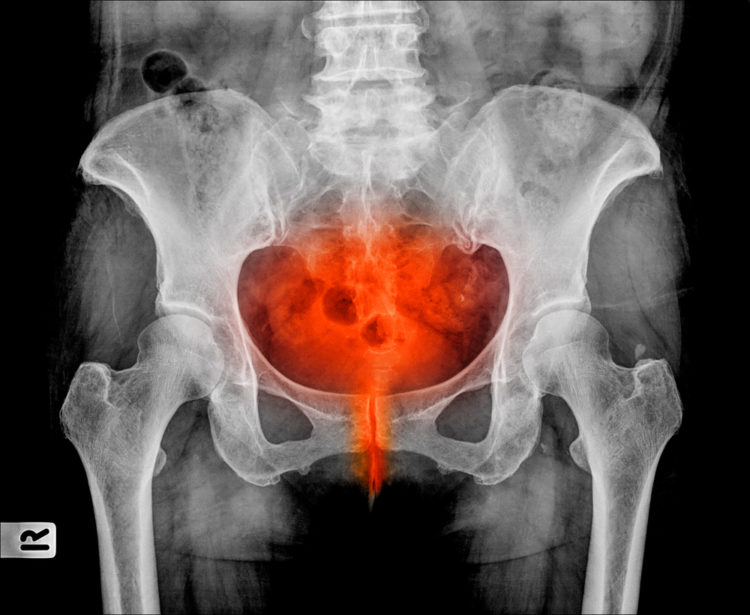 According to EverydayRoots.com, cream of tartar relieves urinary tract infections by altering your urine’s pH levels. This creates an environment that sends the bacteria causing your infection running off.

Get 1 and a half teaspoons of cream of tartar and mix it with 1 cup of warm water. Then, add a few drops of lemon juice. Drink this mixture 1-2 times each day.

Theodora Pennypacker writing for Leaf.tv says cream of tartar’s acidic properties make it a great acne-fighting, cleaning agent for your skin. You don’t apply the cream directly to your face, though. Rather, you create a drink with 1 teaspoon of cream of tartar and 8 ounces of water or orange juice.

Drink this daily and, with time, the mixture will remove the toxins and bacteria responsible for acne from your system. 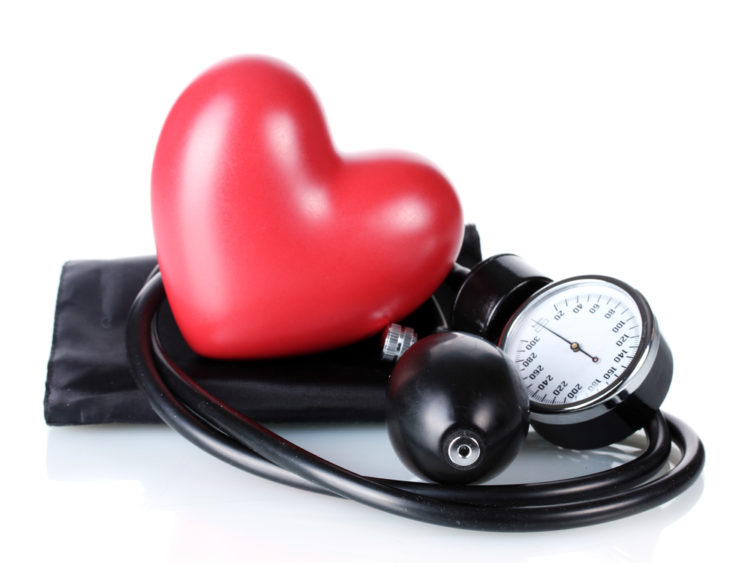 If you’ve got lower than normal potassium levels – which many people do – that increases your likelihood of developing high blood pressure problems. Luckily, cream of tartar can take care of that too!

100 grams of cream of tartar contains a whopping 16,500 milligrams of potassium.

If you’ve got high blood pressure problems, begin by checking with your doctor to see if a potassium deficiency is indeed the cause. If so, take 1 teaspoon of cream of tartar and mix it with a glass of water. Drink nightly.

Want to learn even more about cream of tartar? Check out this video from Joni Hilton!