4 Reasons Why You Should Never Fight When You’re Angry

Get close enough to someone and you most likely will bump heads at some point.

That doesn’t have to be a bad thing, though. In fact, according to many social experts, arguing can actually be a great means of honest communication. The key is to choose not only your battles but when to fight them as well. 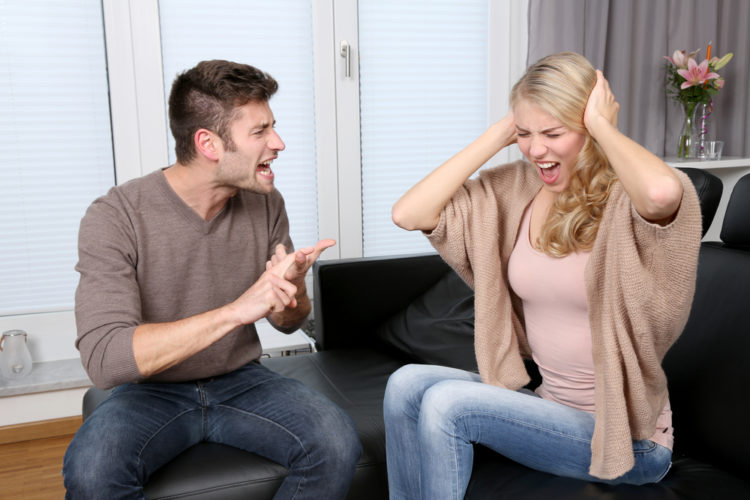 Anger, according to Psychology Today, makes you perceive everything around you as more threatening. This is made worse by the fact that, when angry, people tend to act on the basis of their initial perceptions.

So when you’re really livid and decide to have an argument, you’re far more likely to not only perceive everything your ‘opponent’ does as more threatening than it is but respond in kind as well.

Of course, this perception-warping effect applies to both of you, so your opponent will in turn perceive your retaliation as a lot more threatening than you intend.

The Psychology Today article puts it quite well when it says, “If the situation is not a matter of life or death… you should really slow down and think when you’re angry.”

Letting someone know you’re angry with them isn’t the worst thing to do – but only if you do it in the context of letting them know you’d like to talk about the issue after things have calmed down a bit.

Before you actually attempt to solve the issue, Tiny Buddha recommends taking time to calm yourself down. By doing so, you’ll likely realize that your anger has more to do with you than the actual person you’re upset with.

If you skip this vital step and jump straight to arguing, you’ll only be bringing more baggage and frustration to the situation. 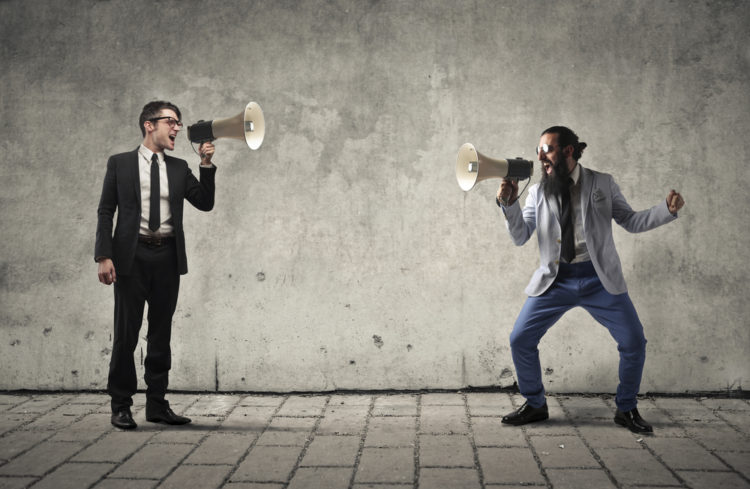 Say you ignore the previous two points and decide to have a lengthy argument while upset. Alright, it’s a free country. How does that argument end, though?

Chances are you either hash it out until you’re both calm or you storm off, only to reconvene when you’re calm and ready to actually resolve whatever you were arguing about in the first place.

In either scenario, you’ve just wasted considerable time and energy. Instead, why not take that time and do something productive like practice an anger-management strategy?

According to StrategicPsychology.com, this will help further your understanding of yourself and equip you with positive methods of expression. That sounds a lot better to me than winding up drained and wondering where the heck 2 hours of your life went.

According to psychologist Dr. Christine Allen, becoming a loose cannon while angry is to be expected. Indeed, we’ve all been in arguments where malicious verbal projectiles are suddenly far too easy to come by. Let’s face it, even in the best of friendships, those projectiles tend to lie deep in people’s brains – why give them a chance to pop out?

Instead, Dr. Allen recommends that you “ask for a ‘time out’ with intention to come back to the conversation.” You could just save yourself months of regret.

Guys, want to learn how to argue like a gentleman? Have a look at this video for a few great tips!