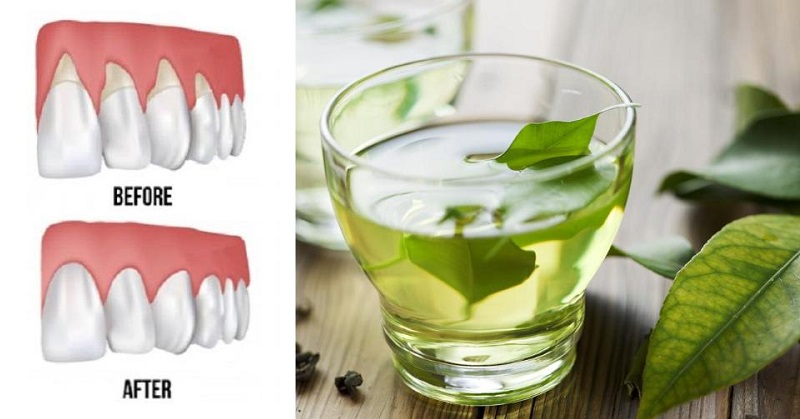 Receding gums can be quite alarming. Not only are they painful, they can also lead to pockets, or gaps, between your teeth and gum line, allowing the build up of harmful bacteria.

According to WebMD, this can lead to severe damage of supporting tissue and bone structure of your teeth as well as eventual tooth loss.

So what causes gums to recede?

Believe it or not, a study published in the Journal of Periodontology Online found that one of the causes is actually being a little too zealous with your teeth cleaning routine.

Another cause is genetics. According to WebMD, 30% of the population is predisposed to gum disease. If you’re among that number, you’ll always be at an increased risk, no matter how well you clean. 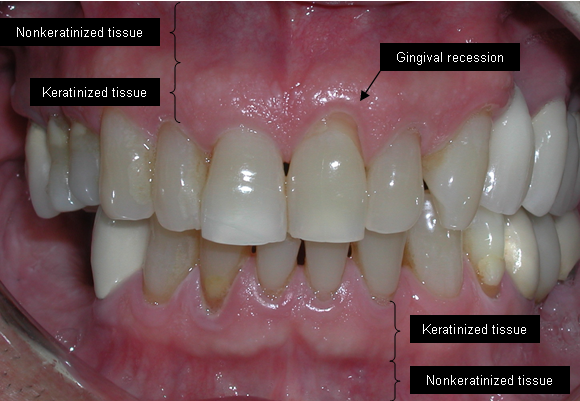 Another cause of receding gums, perhaps unsurprisingly, is smoking. According to Simple Steps Dental, smoking is one of the biggest factors in the development of a variety of gum problems, including receding gums.

So what can you do about receding gums? Do you simply have to grin and bear it?

There are several natural remedies out there that have been found to combat receding gums. Note that these remedies are of course most useful if the problem is discovered before it gets to the point where surgery is necessary. Things get messy from there – gum tissue grafts and all sorts of expensive stuff.

With that being said, if you’ve just begun to notice some of the issues associated with a receding gum line (such as bleeding after brushing or flossing, swollen gums, bad breath and pain at the gum line) there may still be time to try out some of the following remedies for relief and healing: 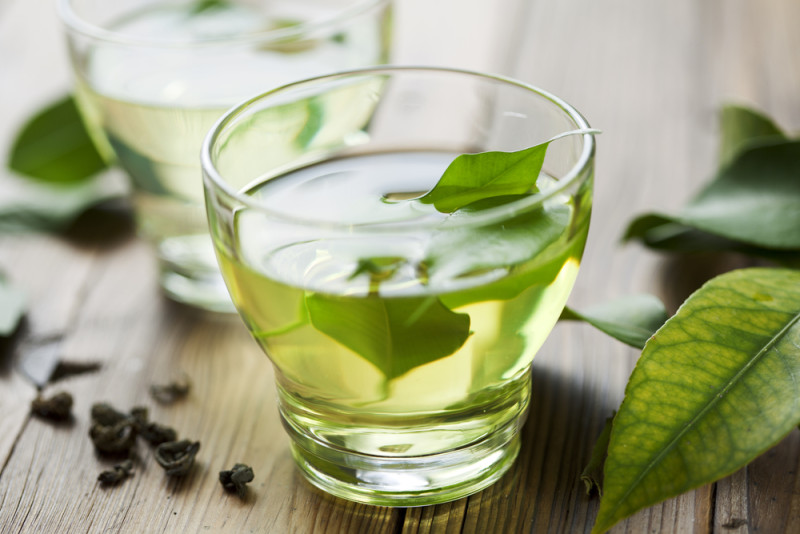 A Japanese study published by the American Dental Association found regular consumption of green tea to be helpful in the promotion of healthy teeth and gums.

The study found a decrease in three indicators of periodontal disease – periodontal pocket depth, attachment loss of gum tissue and bleeding – when green tea was consumed each day by study participants. 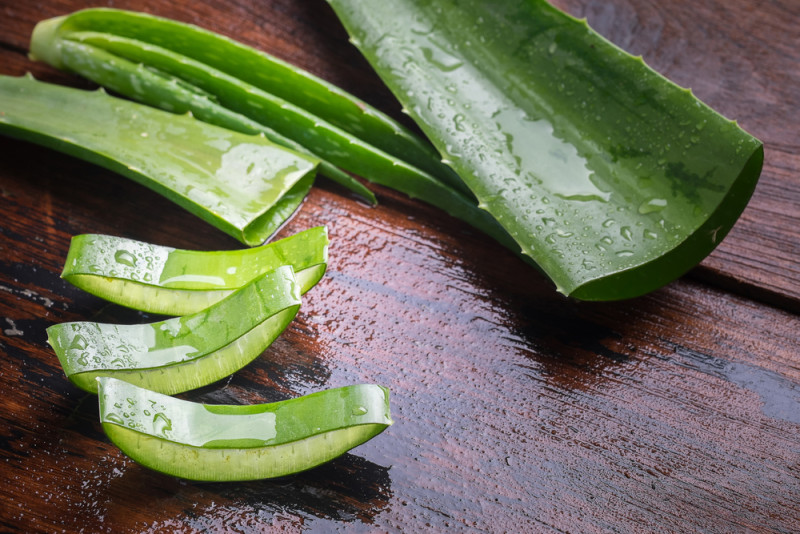 Yet another use for what must be one of the most magical plants in existence? You bet.

A study published in the Journal of Indian Society of Periodontology names aloe as a “soothing healer to periodontal disease.” The study evaluated 15 subjects and found that when aloe vera gel was administered orally, the severity of various gum diseases was reduced.

That doesn’t mean you have to break open leaves and lather the suspicious-looking gel all over your gums. There are various aloe vera products available like toothpaste, mouthwash and juice. 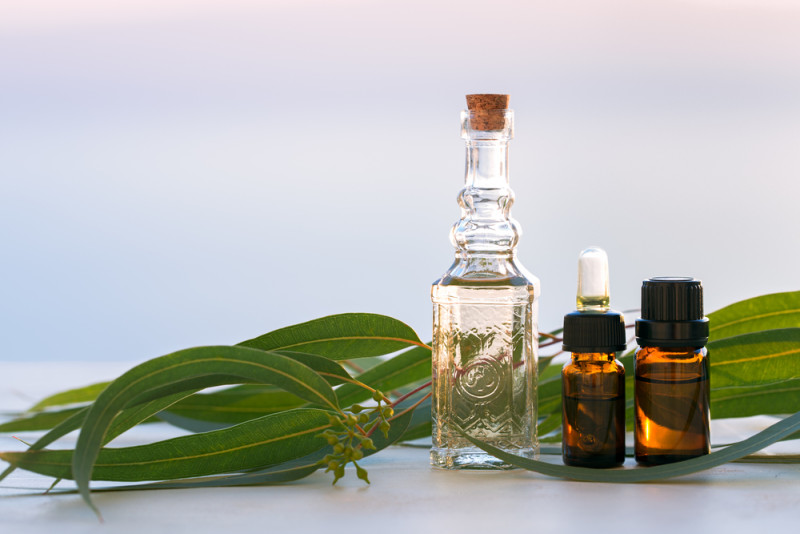 WholeHealthMD cites eucalyptus as an anti-inflammatory substance great for fighting gum disease. This could be due to its germ-fighting abilities; it kills the bacteria that parties in your mouth when gum recession occurs. 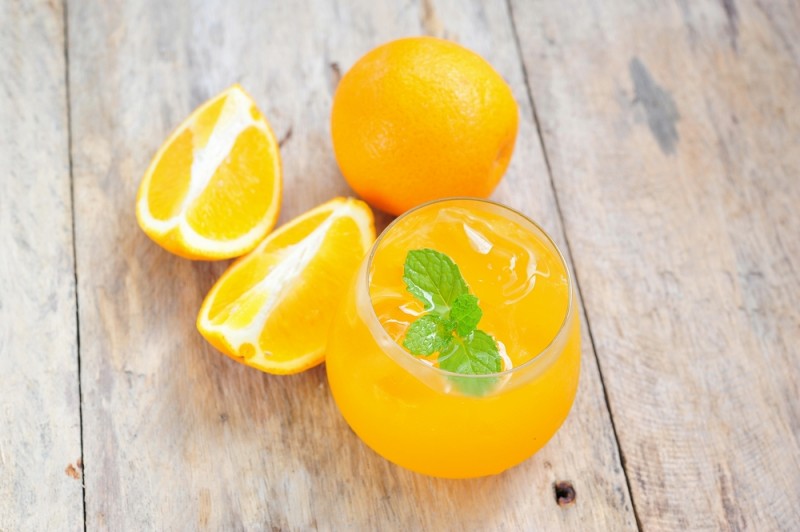 According to www.perioptotect.com, Vitamin C has been used for centuries to stop gum swelling, bleeding and recession. This is backed up by information from www.good-gums.com, which cites a 14-week study done at the University of California San Francisco, which found the severity of bleeding gums to increase when Vitamin C intake decreased, and vice versa.

There are of course other things you can do to not only reduce the severity of gum disease, but increase your overall oral health as well.